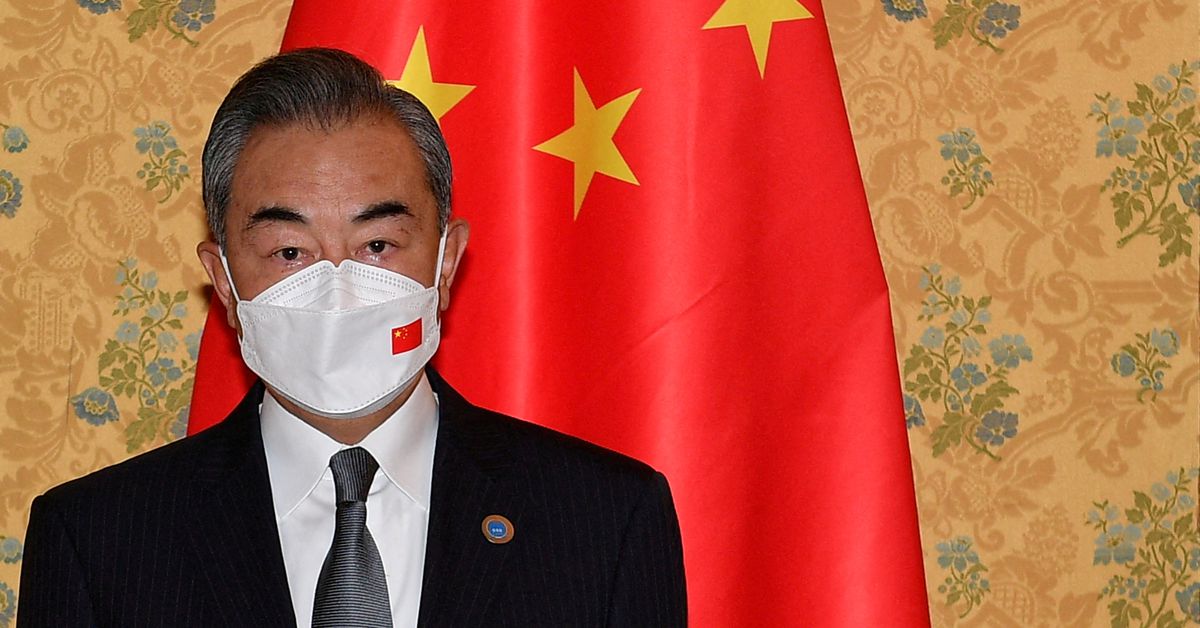 Chinese Foreign Minister Wang Yi poses for a picture prior to meeting US Secretary of State Antony Blinken on the sidelines of the G20 summit in Rome, Italy October 31, 2021. Tiziana Fabi / Pool via REUTERS / File Photo

SYDNEY, May 28 (Reuters) – China’s foreign minister signed a deal with Samoa on Saturday to strengthen diplomatic relations, while Australia’s new leader said he had a “comprehensive plan” for the Pacific, as Beijing and Canberra continued rival campaigns to woo the region .

China is building on a security pact it recently signed with Solomon Islands, which has alerted the United States and its allies such as Australia as they fear a stepped-up military presence by Beijing. Australia’s new center-left government has made the Pacific Islands an early diplomatic priority. read more

Prime Minister Anthony Albanese, sworn in on Monday, said on Saturday his Labor government plan includes a defense training school, support for maritime security, a boost in aid and re-engaging the region on climate change.

“We want to be proactive in the region, we want to engage,” he told reporters.

China’s Wang Yi, on a tour of the Pacific seeking a 10-nation deal on security and trade, finished a visit to Samoa, where he met Prime Minister Fiame Naomi Mataafa and signed documents including an “economic and technical cooperation agreement”, Samoa said in a statement.

“Samoa and the People’s Republic of China will continue to pursue greater collaboration that will deliver on joint interests and commitments,” it said.

Also Saturday, Fiji’s Prime Minister Frank Bainimarama said he had a “wonderful meeting” with Australia’s Penny Wong, who had visited days after taking office to show the new government’s attention to the Pacific Islands.

“Fiji is not anyone’s backyard – we are a part of a Pacific family,” Bainimarama wrote on Twitter, posting a picture of himself and Penny Wong shaking hands.

Bainimarama appeared to be taking a veiled swipe at Scott Morrison, the conservative prime minister ousted in an election last weekend, who once referred to the Pacific as Australia’s backyard.

Climate change, which Pacific Island nations consider an existential threat, had been a key issue in the election.

Australia’s Wong has said that Canberra will be a partner that does not come with strings attached, while China’s Wang expressed hope that Beijing’s ties with the Solomon Islands could be a regional model. read more

Wang was headed to Fiji, where he is expected to push for the regional deal in a meeting he is to host on Monday. read more

Reporting by Samuel McKeith in Sydney; Editing by William Mallard