Heartless Uvalde attacker Salvador Ramos threatened to rape social media users on a popular teen app, where he was commonly referred to as “the Yubo school shooter,” according to new reports.

Ramos, 18, was given the ominous title by others on Yubo, according to Sky News, before he shot and killed 21 people, including 19 children inside Robb Elementary School Tuesday in one of the most horrific mass shootings in American history.

“He was given the nickname ‘Yubo’s school shooter,'” one 17-year-old girl who uses the platform told the British-based outlet.

“People would join… be like, ‘Oh, hey, look it’s Yubo’s school shooter,'” the 17-year-old, who was not identified by Sky News said, adding, “He never tried to shut down that nickname, he seemed almost proud of it, you know. ”

Ramos also bragged about buying a gun and in one audio chatroom said people deserved “to get raped,” according to the report.

Yubo is a French social networking app that has tens of millions of users.

The 17-year-old girl, who met Ramos on the app, also told Sky News Ramos would “threaten rape and kidnapping and murder” in chatrooms. When he privately messaged her and other girls, she said he would threaten them if they did not reply.

Ramos texted her on Valentine’s Day that he would worship her, but later told her to “go jump off a bridge” when she did not get back to him, according to Sky News.

He then found her number and threatened her over text, messaging her, “You’re going to regret not doing what I say,” said Sky News, which provided screenshots of the messages.

California teenager Amanda Robbins, 19, told the outlet Ramos said he would break down her door and rape and murder her after she rejected his sexual advances.

Hannah, 18, of Ontario, Canada, said Ramos threatened to shoot up her school and rape and killer her and her mother during one livestream, according to CNN.

Both teenagers reported the threats to Yubo, CNN reported, with Hannah saying he was only temporarily banned.

Ramos within the last week turned on his webcam to show off a gun on his bed, Hannah told CNN.

Ramos was apparently the target of bullying on the platform, Sky News reported.

“I’m not going to lie, he was bullied on the app. It’s almost a high school community, ”the 17-year-old girl told the outlet.

A Yubo spokesperson told Sky News they were “deeply saddened by this unspeakable loss” and are cooperating with authorities.

“At this stage, we are not legally able to release any specific user information outside of direct requests from law enforcement, but can confirm that we are investigating an account that has since been banned from the platform,” a spokesperson told the outlet. 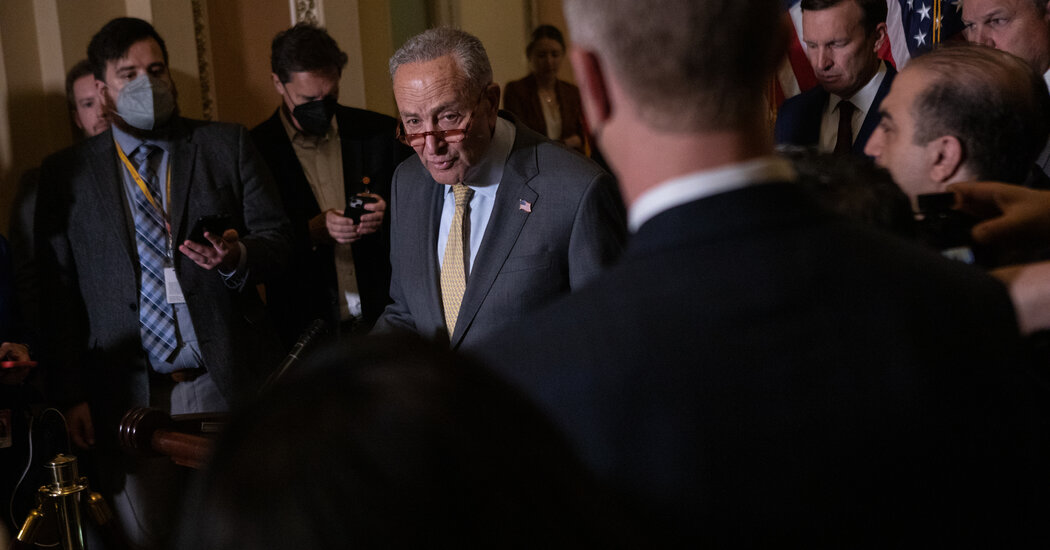 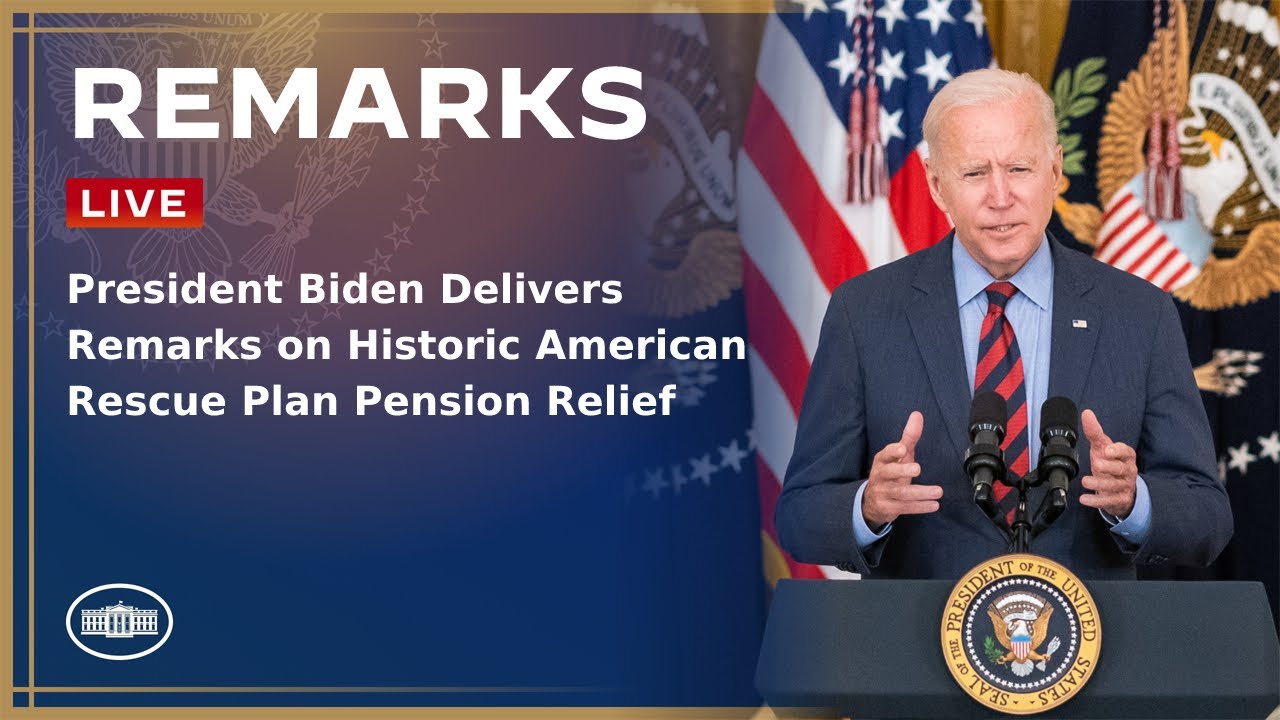 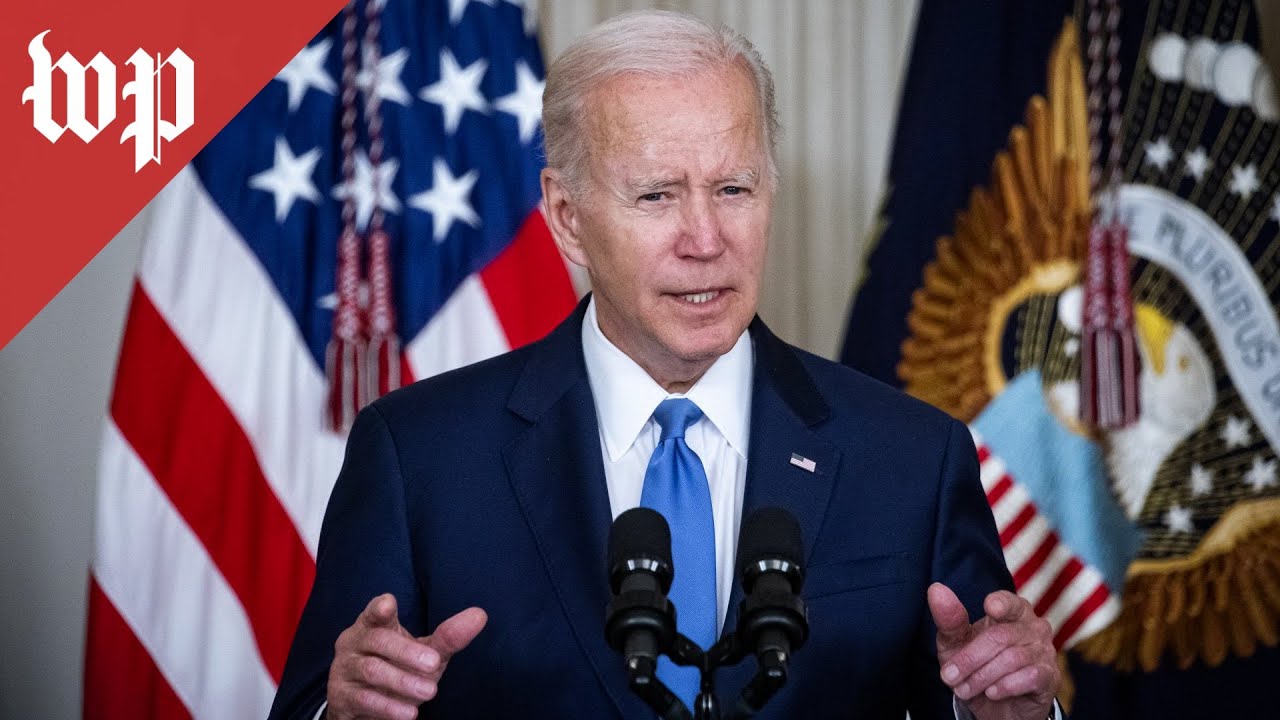