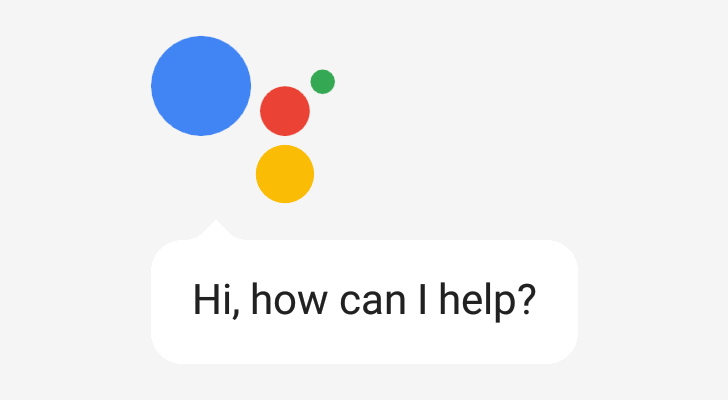 Voice recognition is one of those modern tech miracles we easily take for granted. It helps make the Google Assistant possible, and while it’s pretty good at picking up what you say and giving on-point answers, it can still occasionally struggle to understand what you’re communicating. Luckily, if you’ve found it sometimes fails to get names right or stumbles on other complicated terms, Google is apparently working on a fix for you.

The latest update to the Google app includes some strings about “personalized speech recognition” for Assistant, as spotted by 9to5Google in an APK teardown. Once that goes live, the intention is for the app to begin storing audio on your phone in order to tweak the speech recognition model to adapt to the way you talk, as well as your frequent queries. It would act as sort of an extension to Assistant’s federated learning model for the Hey Google keyword, introduced in March 2021, for the rest of the Assistant’s queries. Turning it off would display the following text:

If you turn this off, your Assistant will be less accurate at recognizing names and other words that you say frequently. All audio used to improve speech recognition for you will be deleted from this device.

The benefits of trying something like this seem clear. While Assistant has worked pretty well so far with its existing speech recognition models, there are more variations to speech than just accents, and having a speech model that constantly improves itself based on what it hears is probably the best approach. Additionally, proper nouns like names can be harder to pick up than other words, which can be a problem if you use the Assistant to message or call contacts. This is probably part of Google’s efforts to make Assistant conversations feel more natural, an initiative the company talked about during Google I / O 2022.

Right now, though, this is not a live feature – it was uncovered in a teardown, after all. But if everything goes well, we might just get the chance to try it out within the next few months. 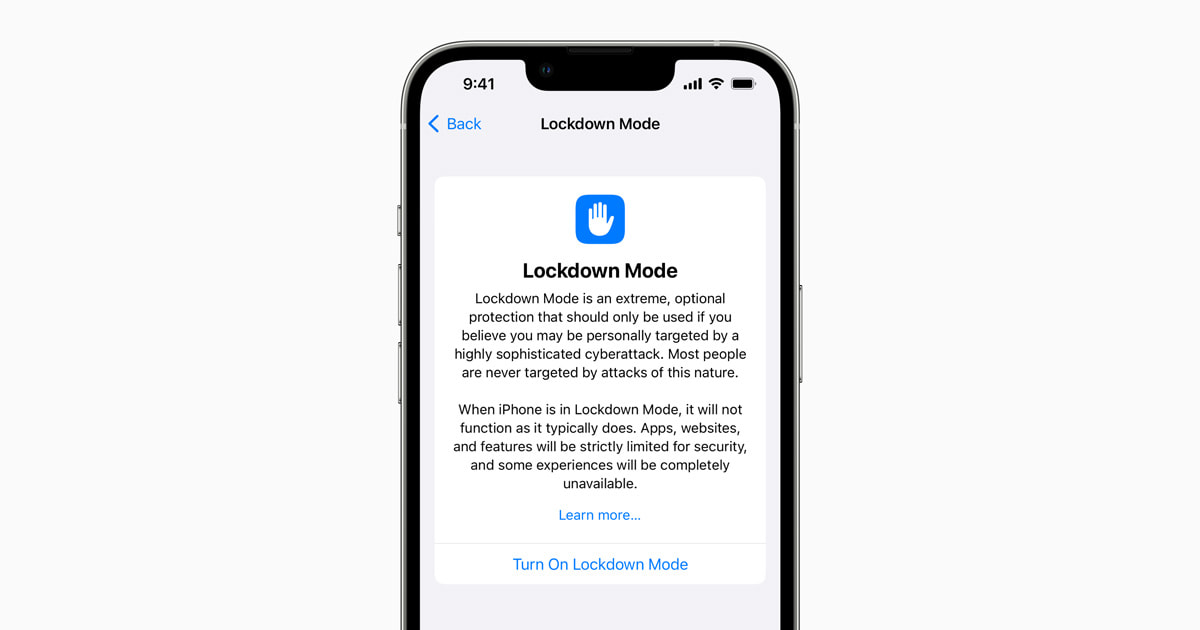 Android 12 with July security patch rolling out for Pixel 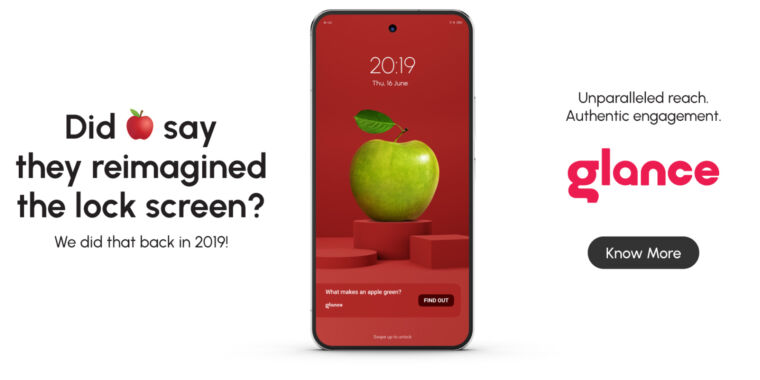