It’s fully out on June 2

The secret is already out, as Diablo Immortal is no longer a mobile exclusive. Starting now you can even trigger up a Diablo Immortal PC pre-load, and be ready for the June 2 launch while you peruse a new blog post that showcases a ton of details for what happens next week.

The post is fairly comprehensive, offering up full launch times, as well as all of the controllers that the game will support (the big ones are the Xbox One controllers and DualShock 3-4, as well as the DualSense – and the Switch Pro Controller in wired form or wirelessly via “Mayflash Magic NS”).

Globally, the game will launch at 1PM ET on June 2, but the full global release calendar can be seen above (and again, Diablo Immortal PC pre-load is available now). The team reiterates that there are eight zones, as well as the following classes playable in the launch build: Barbarian, Crusader, Demon Hunter, Monk, Necromancer, or Wizard.

It’ll feature cross-progression, as long as you log into your Battle.net account, which allows you to carry over progress from PC to mobile devices. Finally, here are the minimum and recommended PC requirements (with a note that “ultra” settings are only available on PC, or select iPad devices):

Reviews Director, Co-EIC – Chris has been enjoying Destructoid avidly since 2008. He finally decided to take the next step, make an account, and start blogging in January of 2009. Now, he’s staff! 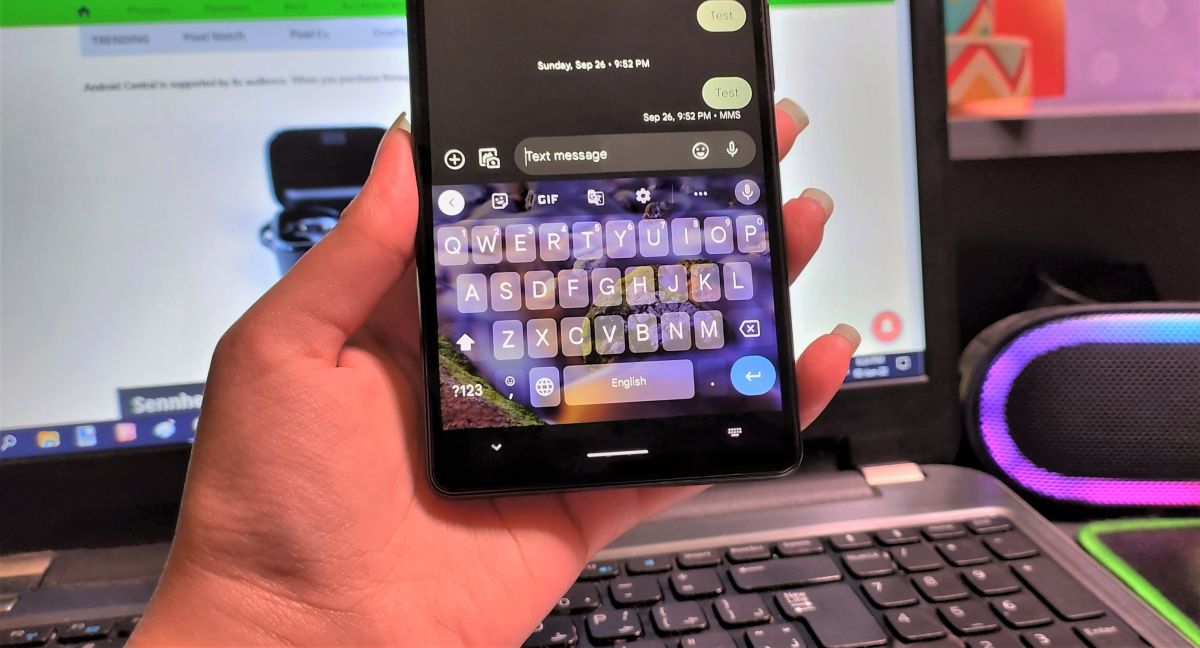