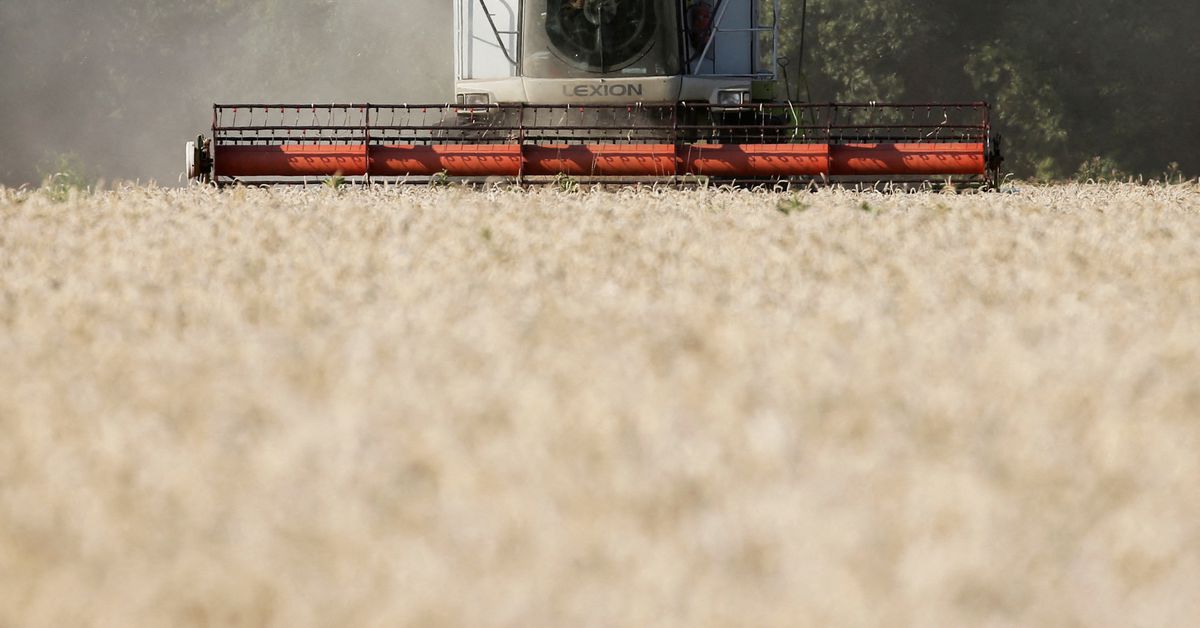 An employee operates a combine as he harvests wheat in a field near the village of Hrebeni in Kyiv region, Ukraine July 17, 2020. REUTERS / Valentyn Ogirenko / File Photo

LONDON, May 26 (Reuters) – Russian President Vladimir Putin and Italy’s Prime Minister Mario Draghi on Thursday discussed ways to help ease the international food crisis, with the Kremlin saying this could be done only if the West lifts sanctions.

“Vladimir Putin emphasized that the Russian Federation is ready to make a significant contribution to overcoming the food crisis through the export of grain and fertilizers, provided that politically motivated restrictions from the West are lifted,” Moscow said in a statement.

Ukraine has described the Russian position as “blackmail”, and British Foreign Secretary Liz Truss said on Thursday that Putin was “trying to hold the world to ransom” by weaponising the food crisis created by his war on Ukraine.

The White House said there were no talks being held about relaxing sanctions on Russia in order to secure grain exports.

In a news conference held on Thursday evening, Draghi said he took the initiative of calling the Russian leader.

“I felt it was my duty to take (this initiative) because of the gravity of the humanitarian crisis that may affect the world’s poorest,” he told reporters.

Draghi said Putin told him the food crisis was the fault of sanctions.

“I am interested in a more defined, smaller issue, which is to try to see if we can unblock these huge quantities of grain in Ukrainian ports in the Black Sea,” Draghi said.

He added he will hold a call with Ukrainian President Volodymyr Zelenskiy on this issue.

Russia’s blockade of Ukrainian ports has prevented shipments of grain, of which both countries are major exporters. Russia accuses Ukraine of mining the ports.

The conflict is fueling a global food crisis by sending prices for grains, cooking oils, fuel and fertilizer soaring.

It said the danger from mines around Mariupol port had now been eliminated.

The ministry said six foreign dry cargo vessels in the port were now free to leave. It said they were from Bulgaria, Dominica, Liberia, Panama, Turkey and Jamaica, and urged those governments to get the owners of the vessels to remove them. 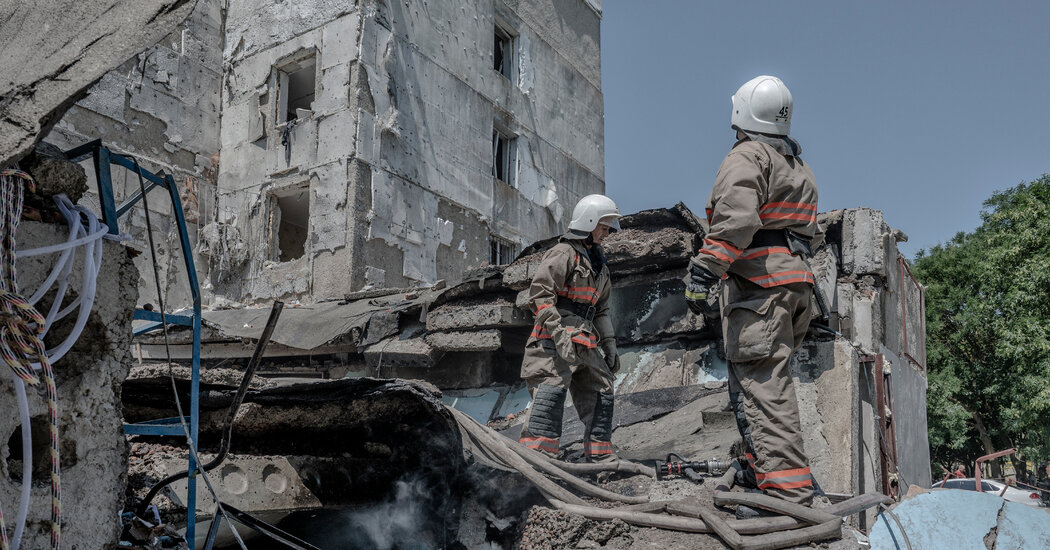