Microsoft’s long-in-the-works xCloud streaming device is going through some changes, as reported by Windows Central. The company first announced the dedicated streaming dongle in June 2021, but in a statement given to Windows Centralthe company said it has pivoted from the “current iteration” of the device, which it says is codenamed Keystone.

Our vision for Xbox Cloud Gaming is unwavering, our goal is to enable people to play the games they want, on the devices they want, anywhere they want. As announced last year, we’ve been working on a game-streaming device, codename Keystone, that could be connected to any TV or monitor without the need for a console.

As part of any technical journey, we are constantly evaluating our efforts, reviewing our learnings, and ensuring we are bringing value to our customers. We have made the decision to pivot away from the current iteration of the Keystone device. We will take our learnings and refocus our efforts on a new approach that will allow us to deliver Xbox Cloud Gaming to more players around the world in the future.

It’s unclear what these changes might be, and Microsoft did not immediately reply to a request for comment. But there’s a lot of promise for a dedicated Xbox streaming device. While the Xbox Series X has been more readily available than the PS5, it’s still not the easiest console to come by, and it costs hundreds of dollars. A (presumably) cheaper streaming stick might be a more affordable way for many to check out the games Microsoft offers via the cloud – including, as of this month, Epic Games’ Fortnite.

While we do not know exactly when Microsoft plans to share more about these projects, it does have a big showcase set for June 12th. 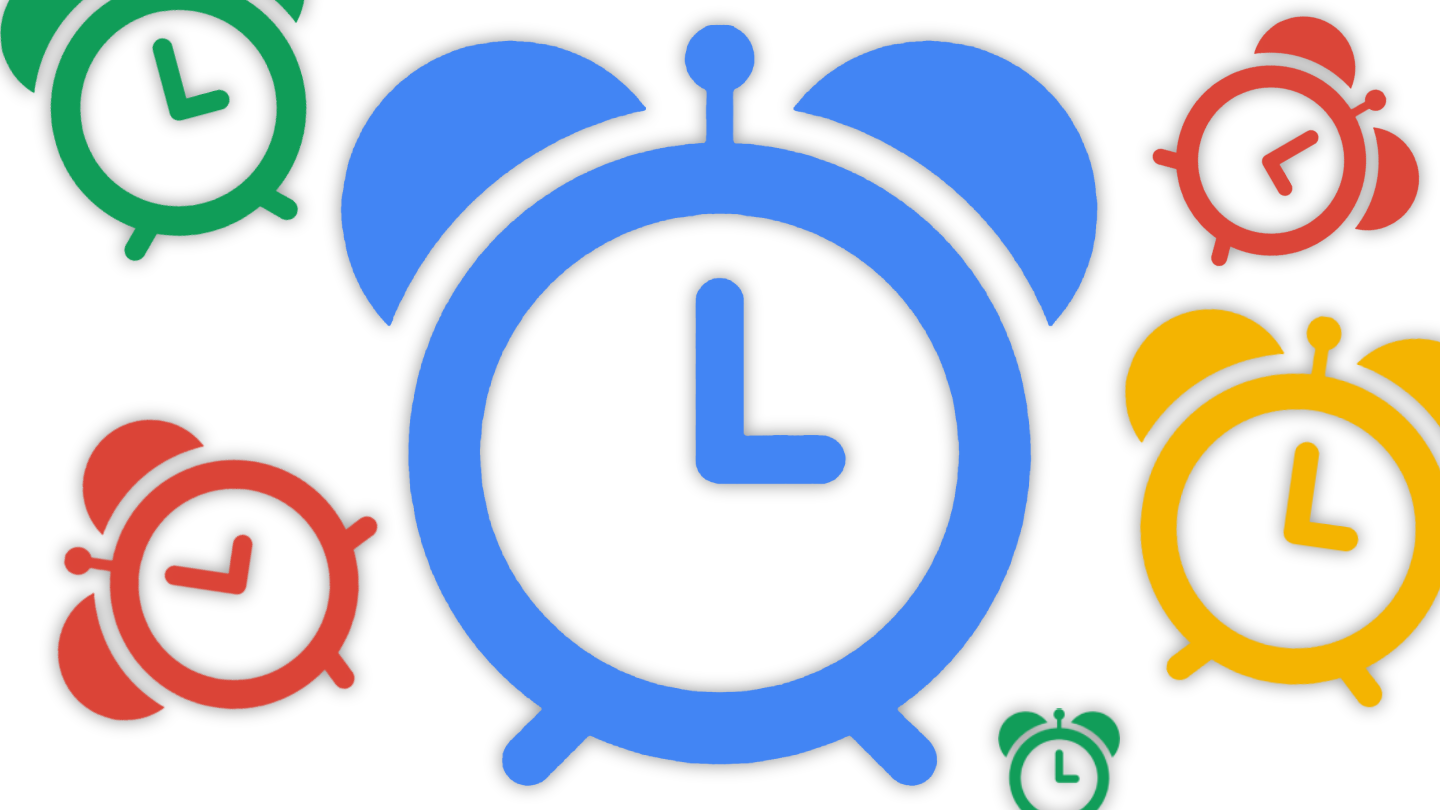 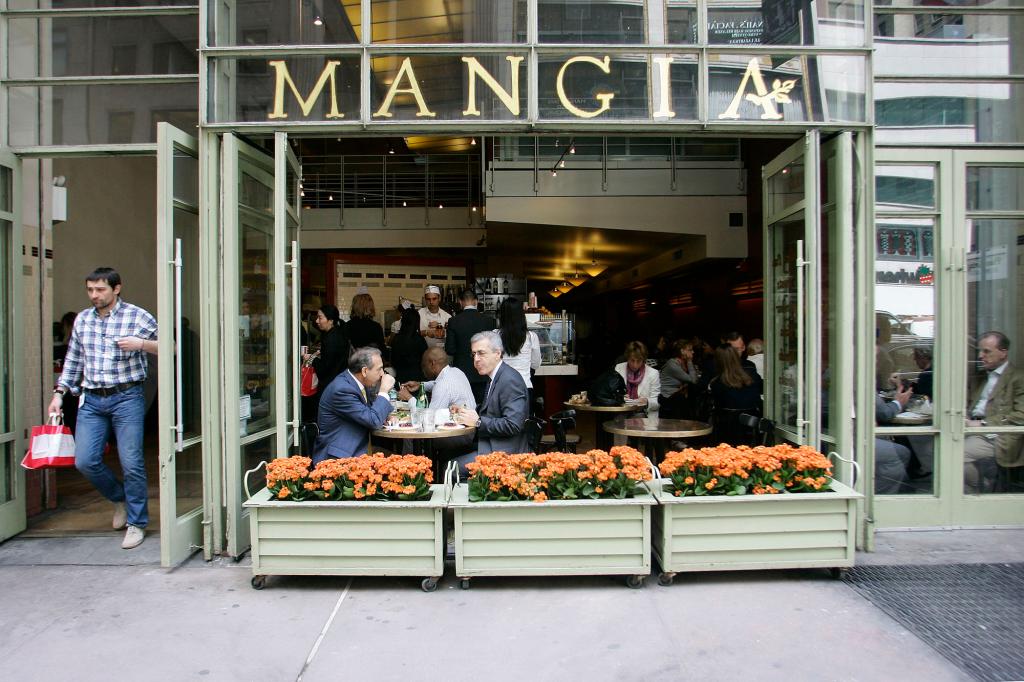