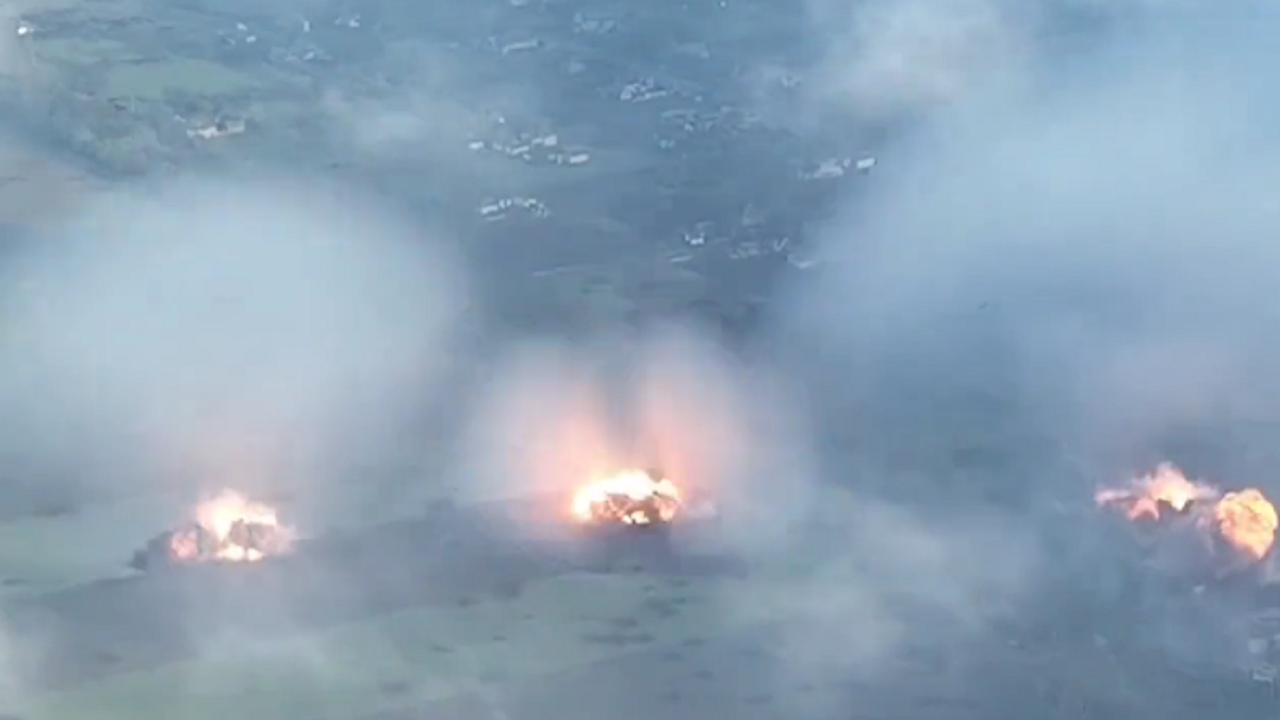 Ukraine’s Ministry of Defense has posted a video Thursday showing the devastating effects of Russian rocket attacks during the war.

The clip shows aerial views of a series of blasts rocking the Ukrainian countryside, sending shockwaves and plumes of smoke billowing into the sky.

“This is what largest and most horrific war of the 21st century looks like,” the Ministry of Defense said. “Ukraine is ready to strike back.”

But in order to do so, the Ministry says it “immediately” needs “NATO-style” multiple launch rocket systems.

The video was shot near Novomykhailivka in the Donetsk region of eastern Ukraine, which Russian President Vladimir Putin’s army has been focusing on after failing to capture Kyiv.

Russia launched its invasion on Feb. 24 and it has lasted 92 days and counting.

Ukraine’s military said Thursday in a Facebook post that the “Russian enemy does not stop conducting offensive operations in the Eastern Operational Zone and continues to launch missile and airstrikes on infrastructure facilities in Ukraine.

Smoke has been seen rising into the sky following explosions caused by the Russian military in Novomykhailivka, Ukraine.
(Ukraine Ministry of Defense)

“During the past 24 hours, ten enemy attacks were repulsed in Donetsk and Luhansk, four tanks, two artillery systems, an armored personnel carrier, a car and one unit of special equipment were destroyed,” it also said. “Air defense units destroyed five Orlan-10 UAVs.” 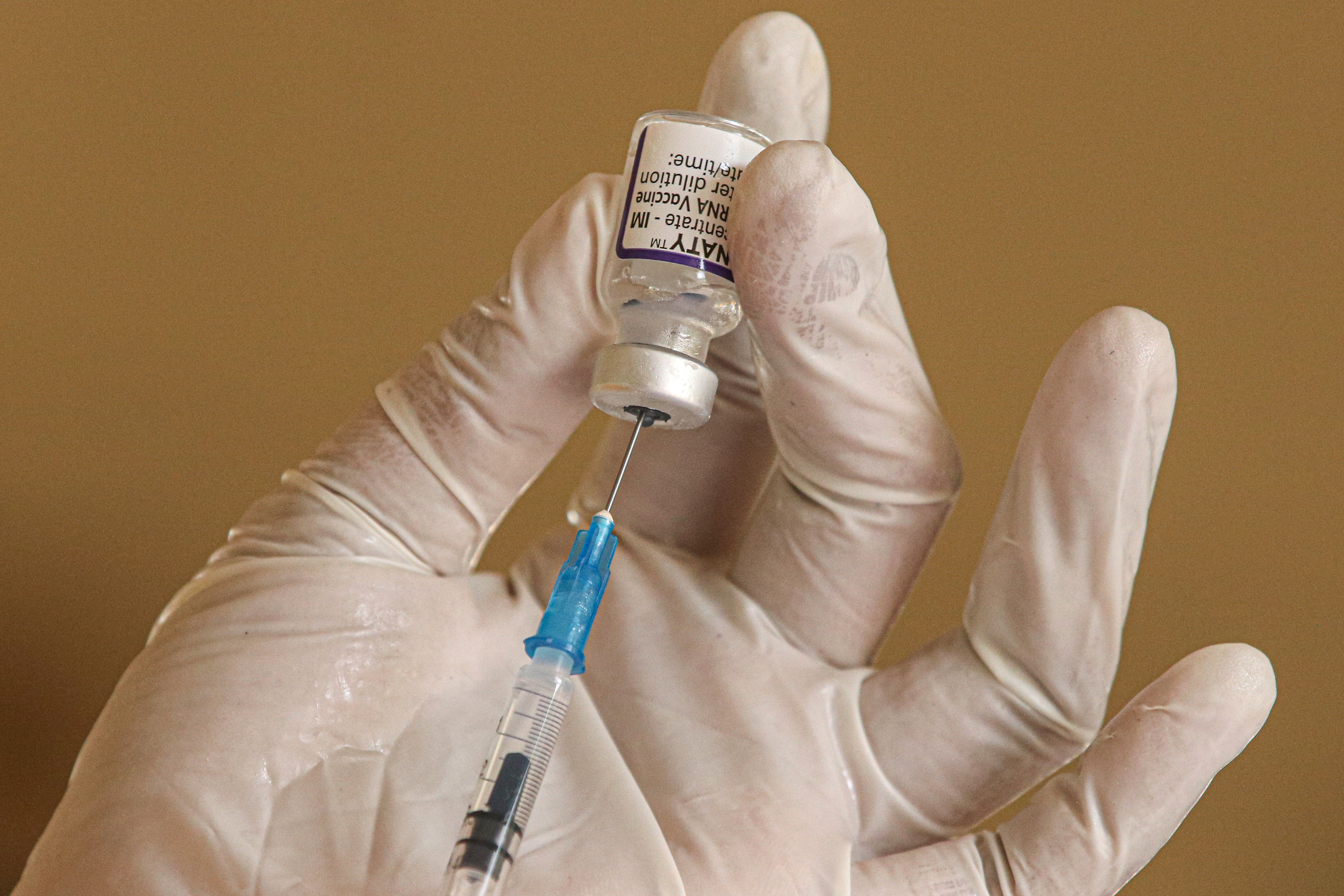 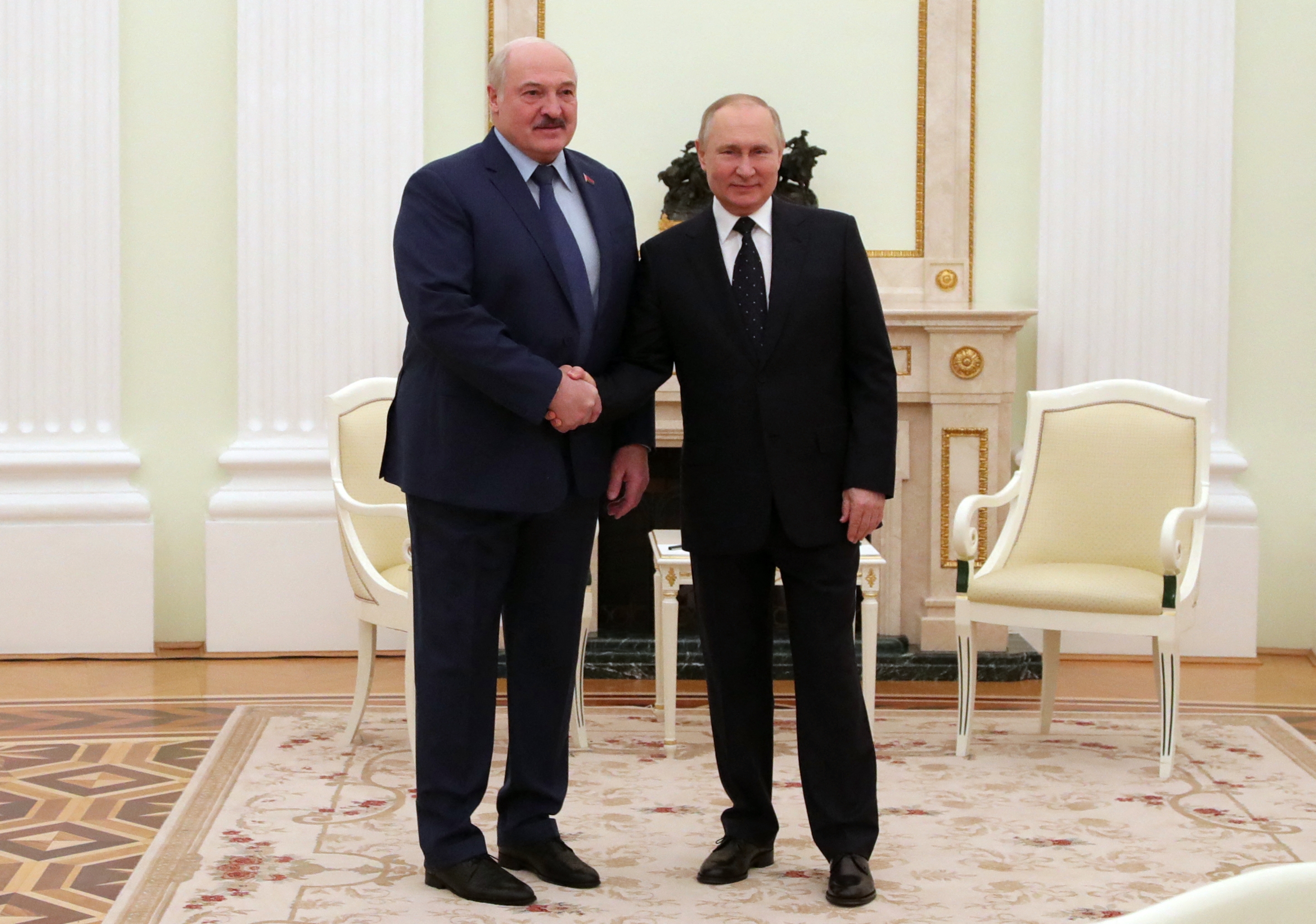