Police who responded to the Texas school massacre have been accused of being “unprepared” and failing to respond as videos reveal parents pleading with officers outside Robb Elementary School in Uvalde on Tuesday.

Parents said they urged officers to move into school as the AR-15-wielding assailant fatally shot two teachers and 19 pupils.

The father of 10-year-old victim Jacklyn Cazares said he even suggested he could go in himself with other bystanders as he was frustrated police were not doing it themselves.

Details of the timeline and events remain unclear, including whether officers failed to prevent 18-year-old gunman Salvador Ramos from entering the school, and whether he “barricaded” himself inside a classroom before or after killing fourth-grade children inside.

Messages from Ramos to recipients on social media appear to show him flaunting his weapons and announcing plans to “shoot up an elementary school” moments before the killings.

Senate Republicans blocked legislation to combat domestic terrorism that would have allowed for debate to begin on legislation to curb gun violence after a shooting in Uvalde, Texas left 21 people dead.

Senate Majority Leader Chuck Schumer said on Wednesday that the Senate would consider amendments to the larger domestic terrorism legislation.

Uvalde High School is postponing its graduation ceremony as the community copes with the recent elementary school shooting, the local school district has announced.

“Out of the deepest respect for the families and our community affected by the tragedy we have experienced, the Uvalde High School Graduation Ceremony has been postponed,” the Community Independent School District said on Thursday. “This is a difficult time for everyone. Please keep all families in your prayers. ”

The US ‘controversial Immigration and Customs Enforcement (ICE) agency will not be undertaking enforcement activities at the site of this week’s school shooting in Texas, according to the Department of Homeland Security.

The shooting, which saw a lone gunman murder 19 students and two adults at the Robb Elementary school, took place in the town of Uvalde, which is about an hour’s drive from the US-Mexico border.

Many of the families whose children were killed and injured are Hispanic, and there were early claims that ICE and Border Patrol agents were present at the scene of the shooting, potentially deterring non-citizen families from coming to find out if their children had survived the massacre.

A child who survived the school shooting in Uvalde, Texas has shared the harrowing details of what happened when the shooter walked into his classroom.

“He came in and he crouched a little bit and he said, ‘It’s time to die,'” the anonymous fourth-grade boy told KENS5.

The child – whose parents hid his identity for his safety – recalled hiding under a table with a long tablecloth, which may have concealed him from the gunman and saved his life.

“When I heard the shooting through the door, I told my friend to hide under something so he will not find us,” the boy told the news station. “I was hiding hard. And I was telling my friend not to talk because he is going to hear us. ”

How to help victims and families in Uvalde

GoFundMe has set up a dedicated page for fundraising efforts for victims and families in Uvalde. The page can be found at gofundme.com/texas-elementary.

The city of Uvalde also is accepting donations for victims at City of Uvalde, PO Box 799, Uvalde, Texas 78802.

A Robb Elementary Memorial Fund account also has been created with First State Bank of Uvalde for victims and families, accepted at 200 E Nopal St., Uvalde, Texas 78801 or through Zelle to robbschoolmemorialfund@gmail.com.

San Antonio Legal Services Association also is seeking volunteers to help with legal assistance for victims and families. The organization can be reached at uvalderesponse@sa-lsa.org.

A timeline of the Uvalde massacre

Here is what we know so far about the sequence of events leading up to and surrounding the massacre at Robb Elementary School on Tuesday.

Hospital shares update on four patients in their care

University Health Hospital in San Antonio reports that the four victims in Tuesday’s attack under its care remain in the same condition as reported yesterday.

A 66-year-old woman (believed to be the gunman’s mother) remains in serious condition, along with a 10-year-old girl.

Seventeen people were injured in addition to the 21 people killed in Tuesday’s massacre.

Officials are investigating the police response to the Uvalde massacre, a review that is typical in the wake of major incidents but has come under heightened scrutiny following conflicting witness reports and video showing police keeping parents at bay while the gunman – who was apparently able to bypass police – remained inside the school, where 19 children were killed.

“He shot the next person’s door. We have a door in the middle. He opened it. He came in and he crouched a little bit and he said, he said, ‘It’s time to die.’ ”

He said he told his friend to “hide under something so he will not find us” and “to not talk because he is going to hear us.”

They hid under a tablecloth.

“When the cops came, the cop said: ‘Yell if you need help!’ And one of the persons in my class said ‘help.’ The guy overheard and he came in and shot her, ”he said. “The cop barged into that classroom. The guy shot at the cop. And the cops started shooting. ”

Senate Majority Leader Chuch Schumer condemned Greg Abbott in a damning speech on the floor of the U.S. Senate on Thursday, calling the Texas governor “an absolute fraud” ahead of consideration of a domestic terror bill expected to include amendments aimed at combating the proliferation of guns.

The governor, along with Donald Trump and Ted Cruz, is expected to attend the gun lobby meeting in Houston on Friday. 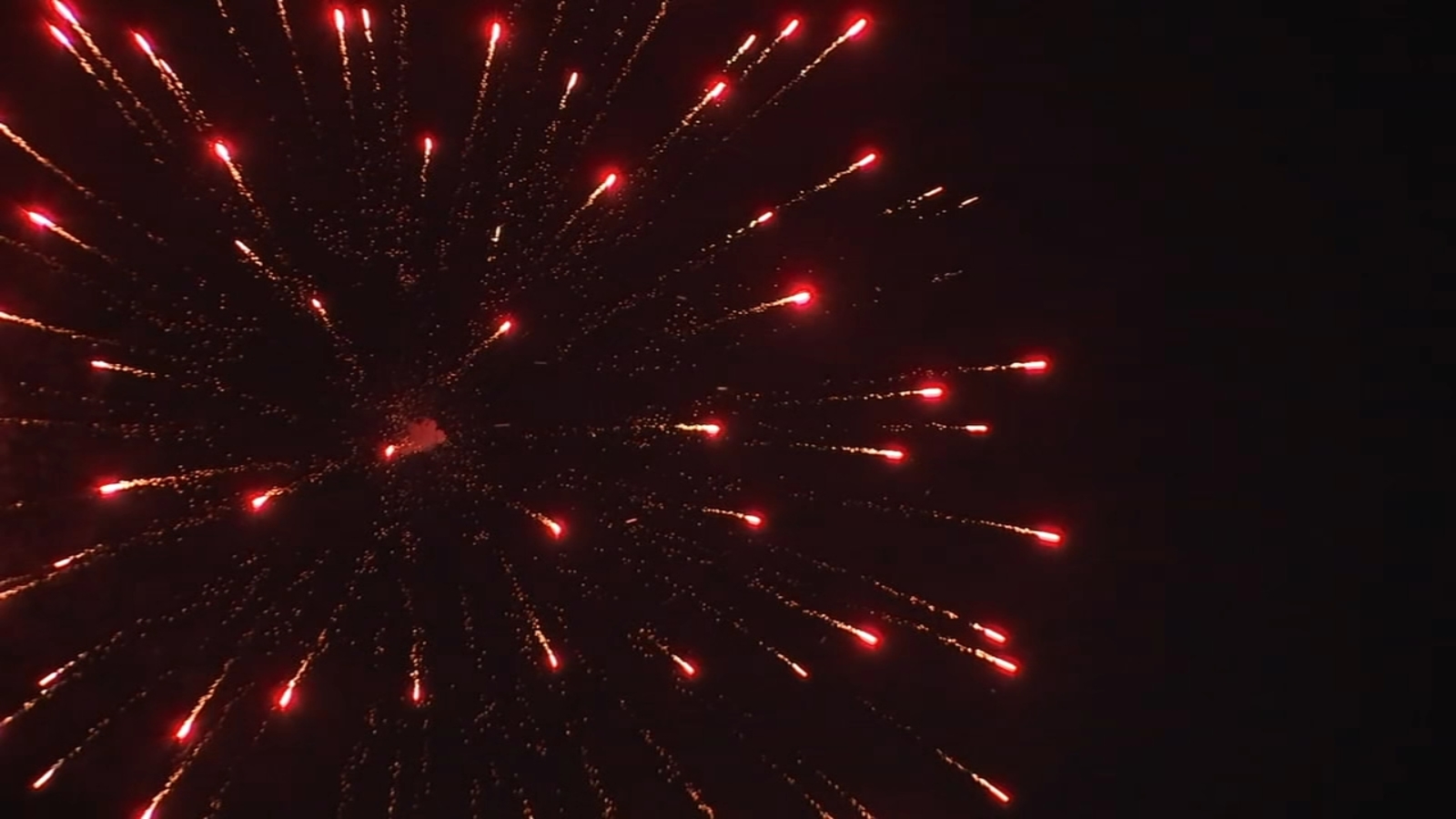 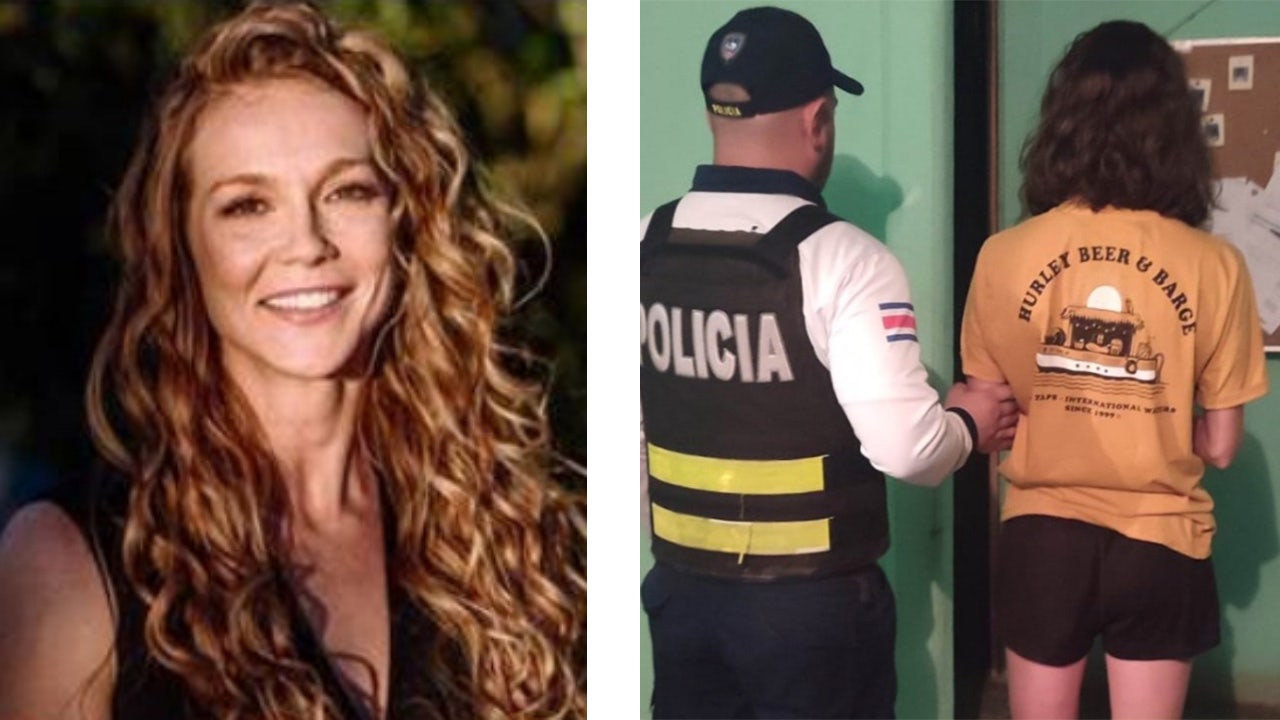