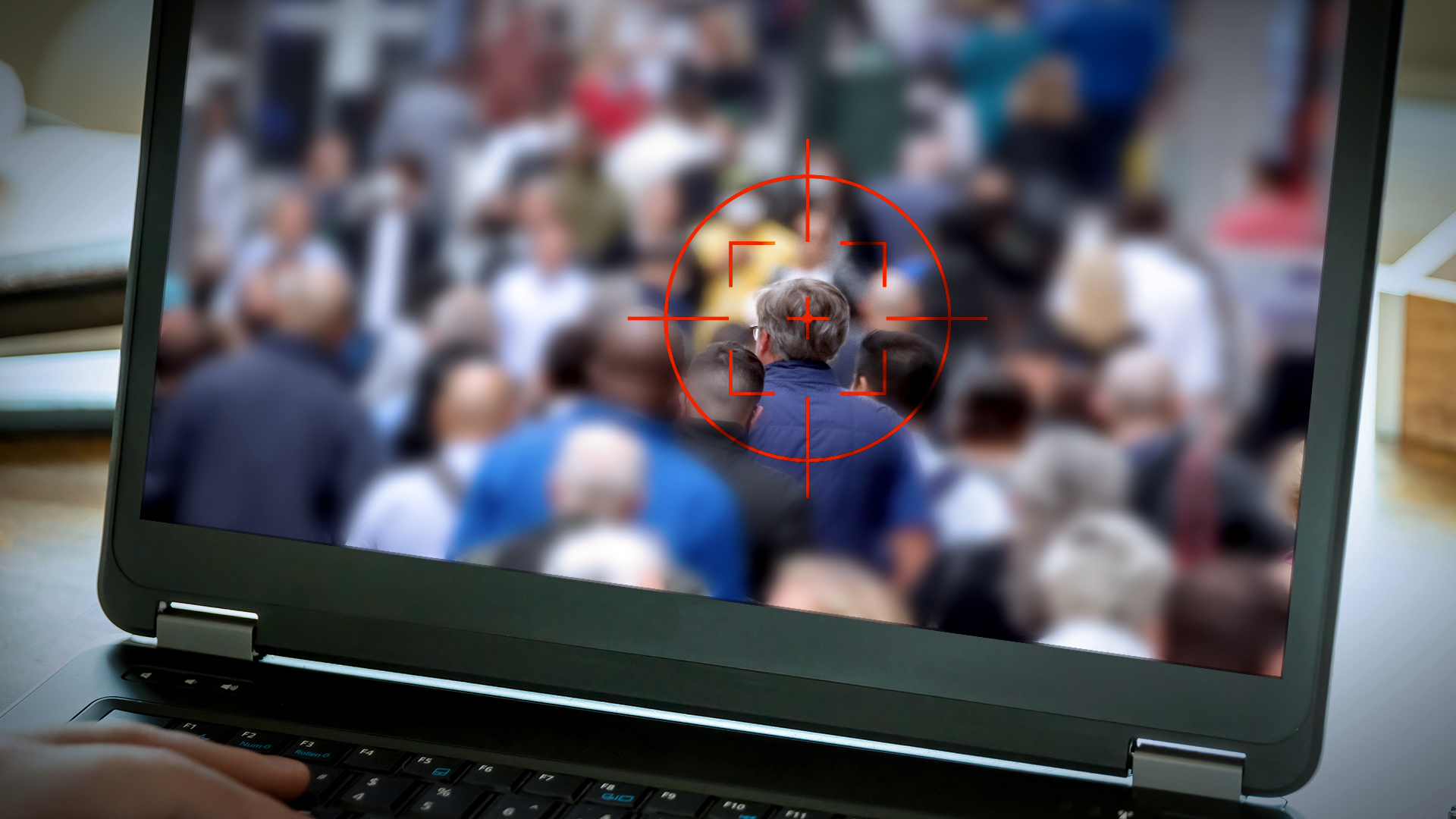 Once thought of as science fiction, advances in technology have led to implantable microchips in humans. For the last several years, the effort to market these implants to a dubious public has increased and so has the backlash over potential privacy issues.

Now pharmaceutical giant Pfizer has admitted to creating an “ingestible pill” with a microchip that sends a wireless signal to authorities after the pill is swallowed, according to Tech Startups.

During an appearance at the Transforming Health in the Fourth Industrial Revolution event at this week’s World Economic Forum being held in Davos, Switzerland, Pfizer CEO Albert Bourla explained Pfizer’s new invention.

“It’s basically a biological chip,” Bourla said. “It is in the tablet. And once you take the tablet, and dissolves in your stomach, it sends a signal that you took the tablet. So imagine the applications of that, the compliance. This insures companies to know that the medicines patients should take, they do take them. “

“It’s fascinating what’s happening in this field,” he added.

Pfizer CEO Albert Bourla explains Pfizer’s new tech to Davos crowd: “ingestible pills” – a pill with a tiny chip that send a wireless signal to relevant authorities when the pharmaceutical has been digested. “Imagine the compliance,” he says pic.twitter.com/uYapKJGDJx

READ ‘Exactly as the Bible Predicted’: Evangelist Ray Comfort Points to ‘Mark of the Beast’ Tech

But could such a wireless pill be used by authorities to also track your activities and even measure your carbon footprint?

That’s exactly what J. Michael Evans, president of Alibaba Group USA, a subsidiary of Chinese internet giant Alibaba, told the forum this week, according to Marketwatch.

“We’re developing, through technology, an ability for consumers to measure their entire carbon footprint,” he told the forum.

“Stay tuned. We do not have it operational yet. This is something we are working on,” Evans added.

Alibaba Group president J. Michael Evans boasts at the World Economic Forum about the development of an “individual carbon footprint tracker” to monitor what you buy, what you eat, and where / how you travel. pic.twitter.com/sisSrUngDI

Bass also included a chart of annual CO2 emissions showing China as the number one emitter.

Another user wrote, “They are going to put a cap on the carbon you can consume, per day, and you will have to watch what you do not go over it. They are going to force us to live like serfs.”

Conservative commentator JD Vance, who’s currently running for a U.S. Senate seat as a Republican in Ohio also tweeted, “Imagine flying a private jet to a conference of the world’s most powerful people and then lecturing other people on their carbon footprint.”

One user wrote, “Because it is not about the carbon footprint at all.”

*** Please sign up for CBN Newsletters and download the CBN News app to ensure you keep receiving the latest news from a distinctly Christian perspective. ***