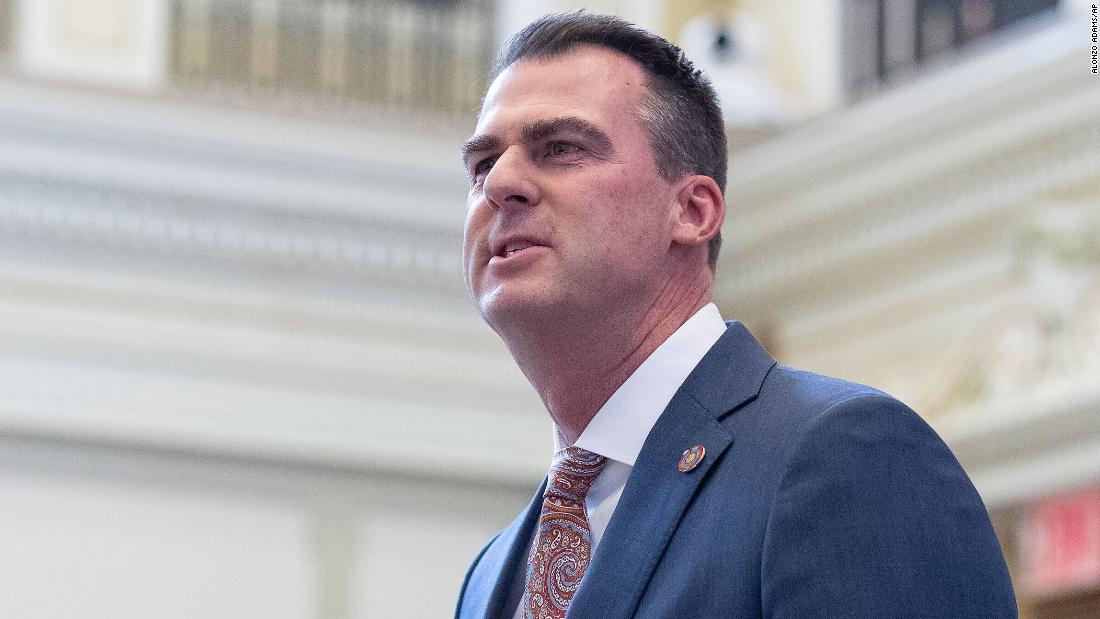 The bill, HB 4327, is among the nation’s strictest on abortion and is a clear rebuke of the protections granted in the landmark 1973 Roe v. Wade case that legalized abortion nationwide. Abortion rights advocates have vowed to mount a legal challenge to the law, which takes effect immediately.

Under the measure, abortions are prohibited at any stage of pregnancy, with exceptions for medical emergencies or if the pregnancy was a result of rape, sexual assault or incest and reported to law enforcement.

The law defines “fertilization” as “the fusion of a human spermatozoon with a human ovum.” Though the bill considers a pregnancy to begin at fertilization, and not implantation, the bill does not restrict the use of forms of contraception that prevent a fertilized egg from implanting in a uterus. According to the bill, abortion “does not include the use, prescription, administration, procuring, or selling of Plan B, morning-after pills, or any other type of contraception or emergency contraception.”

Following the signing of the bill into law, Stitt said in a statement, “I promised Oklahomans that as governor I would sign every piece of pro-life legislation that came across my desk and I am proud to keep that promise today.”

“From the moment life begins at conception is when we have a responsibility as human beings to do everything we can to protect that baby’s life and the life of the mother,” Stitt continued, adding that “if other states want to pass different laws, that is their right, but in Oklahoma we will always stand up for life. “

The governor’s signature comes as Republican-led states have pushed strict abortion measures in anticipation of the US Supreme Court overturning Roe in a case concerning a Mississippi abortion law. Earlier this month, a leaked draft opinion written by Supreme Court Justice Samuel Alito showed that the conservative-majority court was poised to strike down the holding of a federal constitutional right to an abortion.

The final opinion in the case has not been released, and votes and language can still change before then. The opinion is not expected to be issued until late June.

Though many states have on their books so-called trigger laws, which ban abortions in the event that the high court reverses Roe, the Oklahoma bill took effect upon Stitt’s approval.

Stitt had already signed into law two controversial abortion measures this year, including one that is modeled after a Texas abortion law that allows private citizens to take civil action against abortion providers to enforce the law. In April, the Oklahoma governor signed a near-total abortion ban into law that makes performing an abortion illegal in the state, with an exception only in the case of a medical emergency. That law will take effect this summer if it’s not blocked by the courts.

Abortion rights advocates warn that the Oklahoma bans would eliminate access to abortion across the South, and be devastating for not only Oklahomans but also Texans who seek abortion care in the state. 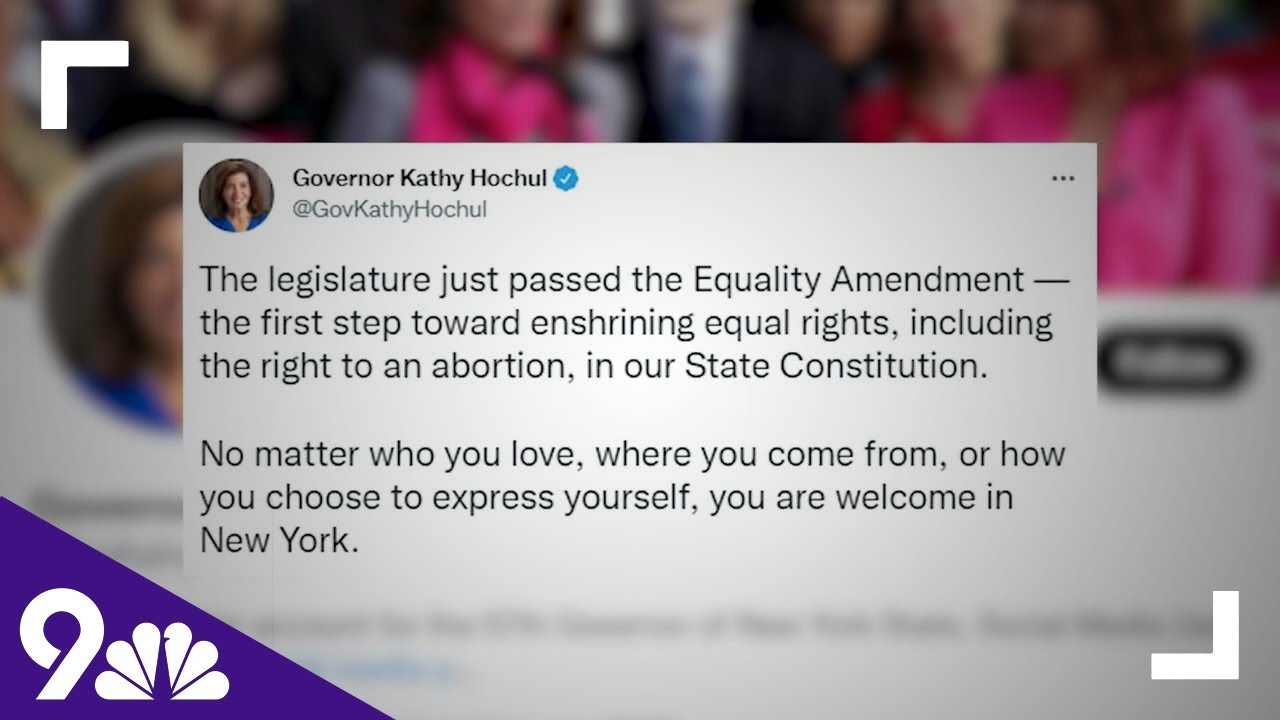 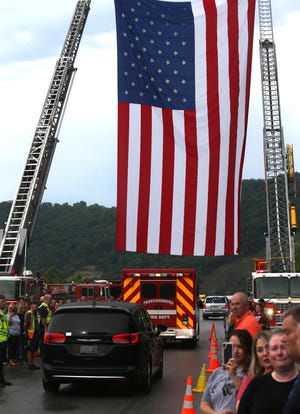