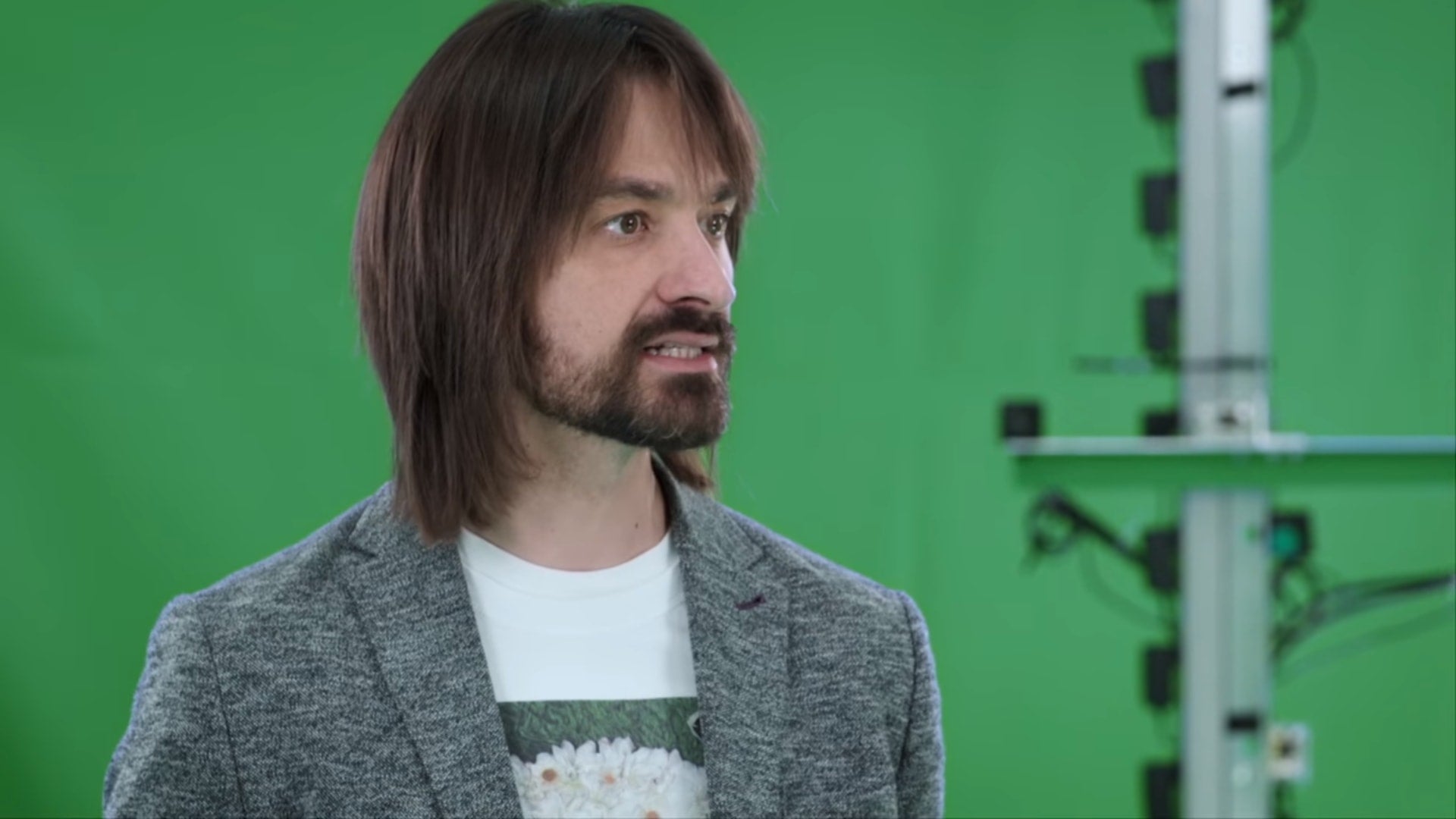 A new report has called out Microsoft executives (both former and current) for their poor behavior towards staff, including instances of verbal abuse and sexual harassment.

Insider (via Windows Central) reported that Microsoft’s Alex Kipman, Terry Myerson and Tom Keane have all been accused of creating a toxic workplace environment during their time with the company.

Most notably, and incredibly disturbingly, Kipman (who currently oversees Microsoft’s metaverse efforts) is reported to have watched inappropriate footage via a VR headset, which was then projected onto an external screen, while in a room full of his colleagues.

“In the video that filled the screen, several young women in skimpy clothing frolicked on a bed; an overtly sexualized pillow fight ensued,” wrote Insider.

The report goes on to accuse Kipman of fostering “a culture that diminishes women’s contributions” and describes an incident where Kipman continually rubbed a female employee’s shoulders, even after she deliberately “shrugged her shoulders” in an effort to make him stop and looked “deeply” uncomfortable “.

Meanwhile, Terry Myerson, who formerly oversaw Windows, and Tom Keane, a corporate vice president of the company’s Azure cloud-computing business, were also called out in Insider’s report for their behavior.

Myerson allegedly had a “meltdown” during a Microsoft event, where he verbally berated “everyone”. This reportedly led to his departure from the company in 2018.

Keane’s story is a similar one, with the former exec being accused of making his employees cry in public and running things like a dictatorship (the result of which saw those affected dub him “King Tom”).

Keane was reassigned within Microsoft in January; however he still oversees “hundreds of employees” within the company.

Eurogamer has contacted Microsoft for comment on the report.