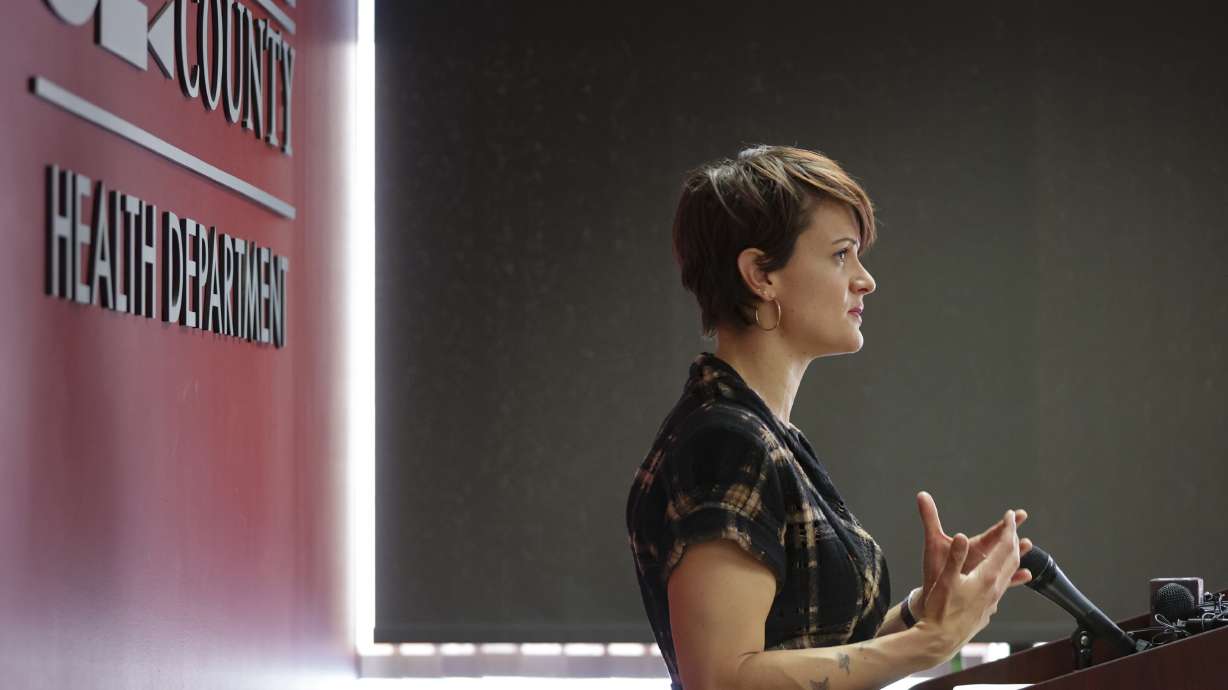 The department announced Monday that there were two probable cases in Salt Lake County, and was awaiting confirmation from the U.S. Centers for Disease Control and Prevention.

A health department spokesperson said that the two infected adults, who live in the same home, are in isolation and there is no risk to the public. The two individuals are also both expected to fully recover.

On Monday, Salt Lake County health officials said the two people developed symptoms after traveling internationally earlier in May. Preliminary tests led them to believe that the individuals had monkeypox.

The county health department is working to contact anyone who may have been in close contact with the known cases while they were infectious.

People who have monkeypox are not contagious until they show symptoms, which is typically between seven and 14 days after infection. It is spread through close personal contact, including during sex.

“This is not easily spread from human to human,” said Dr. Angela Dunn, executive director at the Salt Lake County Health Department. “We are not talking about COVID here. It is really that direct contact with individuals who have monkeypox and that’s how it’s spreading right now. So for the general public, there’s not a great risk.”

Monkeypox is typically found in Africa but cases have recently appeared throughout Europe, as well as in New York, Florida, Washington and Massachusetts.

The CDC said several US counties reported clusters of monkeypox in May, and the exposure of each case is unclear. The agency said the cases “include people who self-identify as men who have sex with men.”

The CDC is asking health care providers to watch for rashes that are consistent with monkeypox in any patients.

The smallpox vaccine can be used to treat early patients. The Salt Lake County health department said they are making sure they have supplies to receive and distribute the vaccine if necessary, but there have not been any high-risk exposures in the state and they have not yet asked for any of the vaccine to be sent .

Emily Ashcraft joined KSL.com as a reporter in 2021. She covers courts and legal affairs, as well as health, faith and religion news. 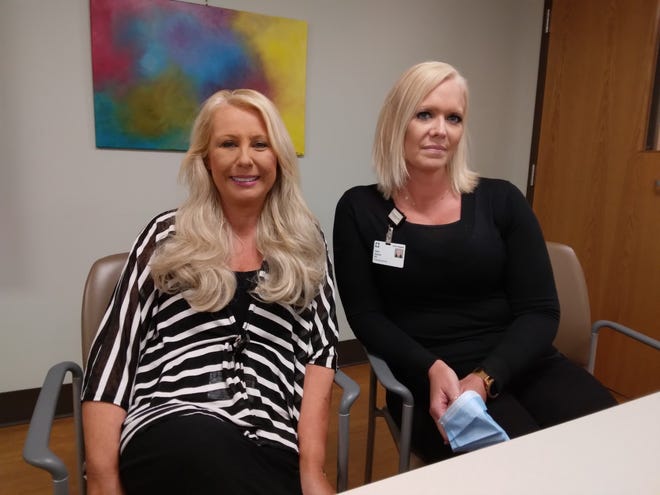 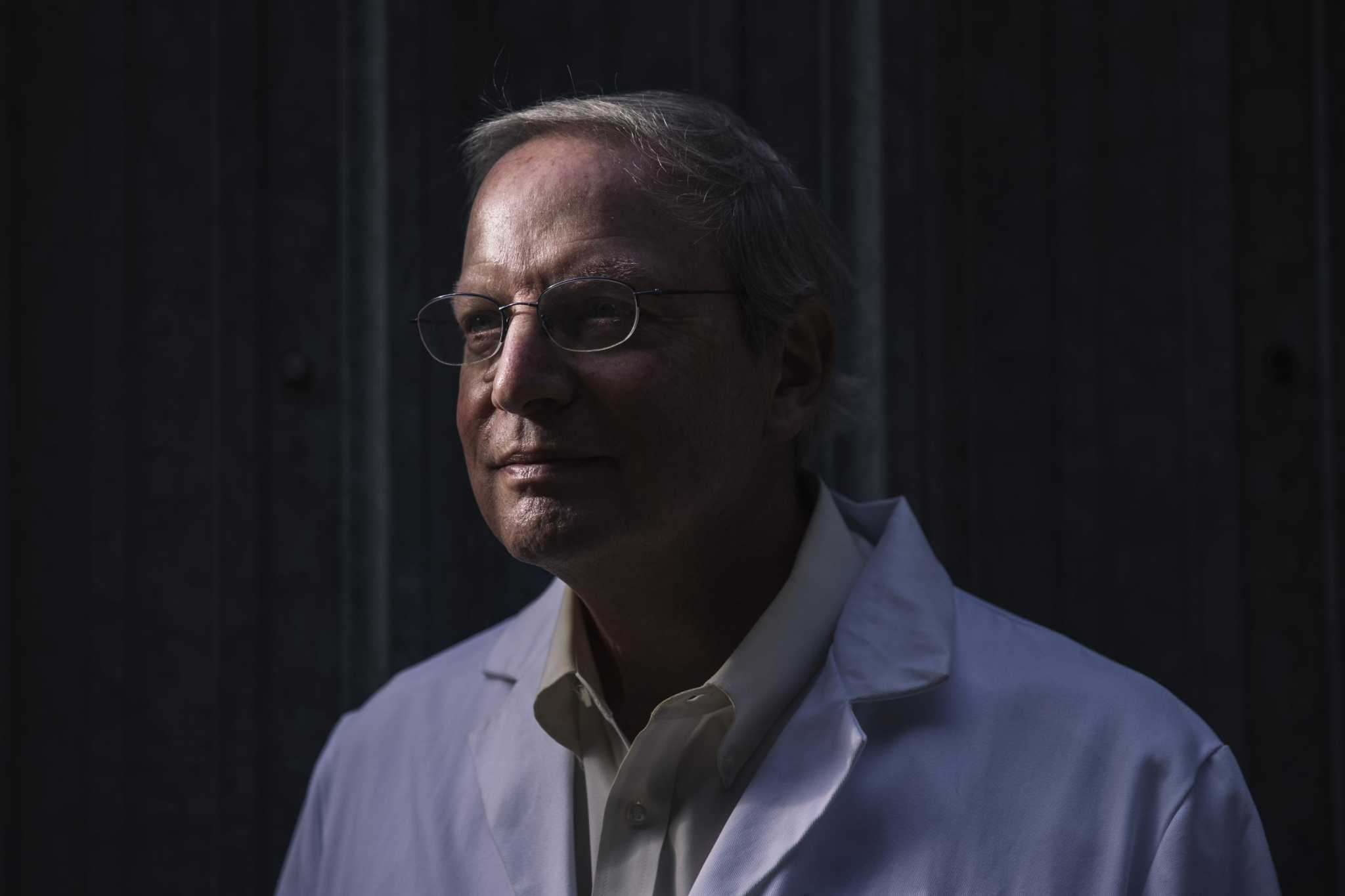 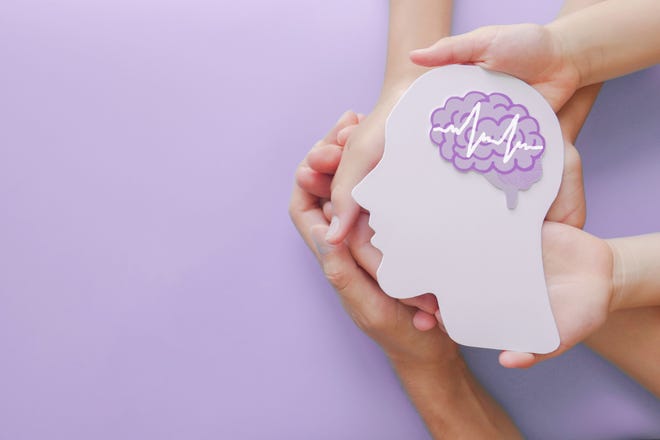 Everyday ways to keep your aging brain healthy and growing