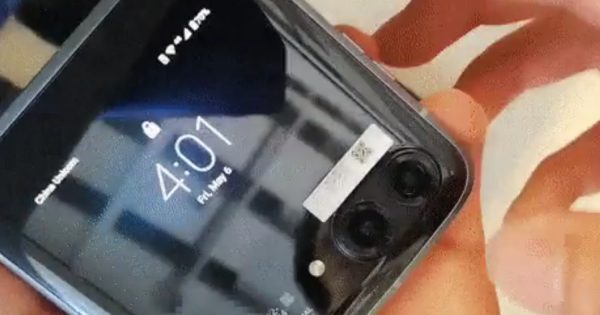 We got our eyes on Motorola’s upcoming Razr foldable earlier this month, but this week, we have a new GIF that showcases a person handling the device and showing off a little foldy-fold action.

Posted by @evleaks, the person shows off the main display, unlocks it using the side-mounted fingerprint reader, closes the phone, then shows the cover display. Interestingly, unless the phone has never closed before, what we do not see is a crease on the display. If you’ve ever used a foldable before, they all come with no crease out of the box, but as soon as you close it for the first time, there will forever be a crease on the display. This Razr (3rd-Gen) does not appear to have one, so either it’s never been closed before or Motorola has some sort of new wizardry employed on this device. Fingers crossed for the wizardry.

Overall, it’s a good looking phone, certainly better looking than past iterations. It looks very similar to a Galaxy Z Flip 3, though, the bezels do look a bit thicker. Regardless, it still looks nice enough.

At the rate of leaks we’re seeing, no doubt the phone will be unveiling sooner rather than later. 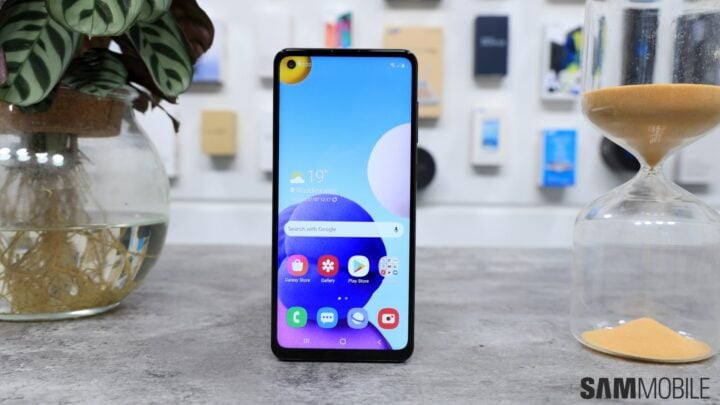 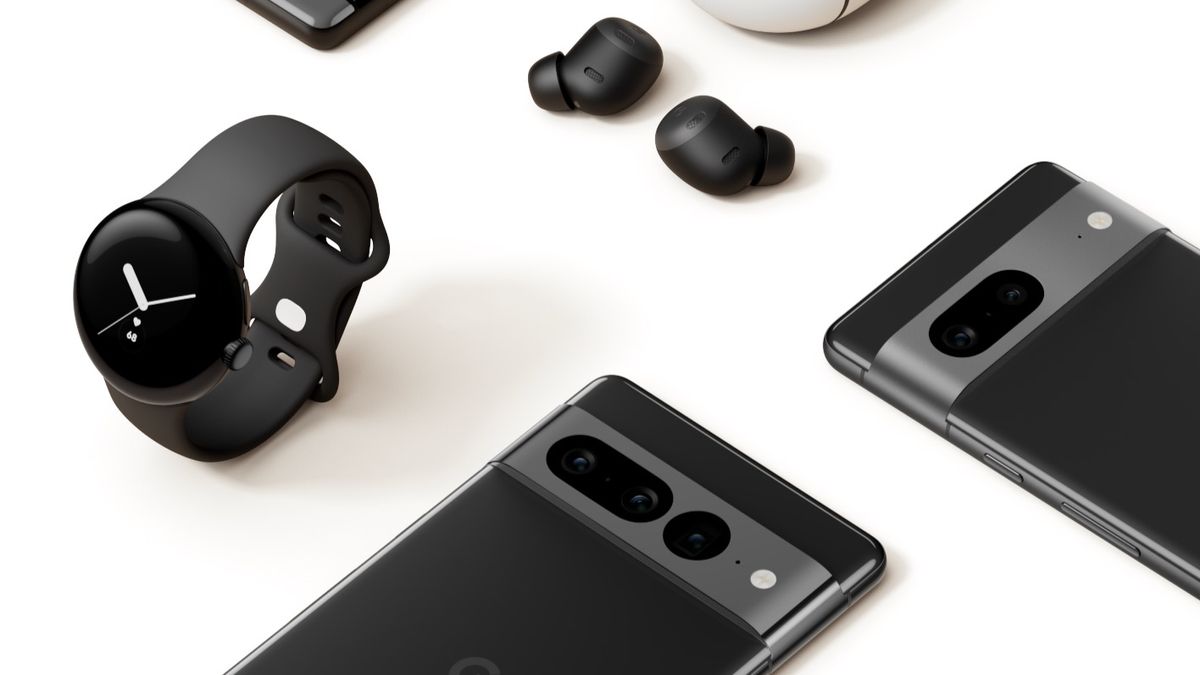