Spallanzani infectious disease hospital Director Francesco Vaia talks to reporters at the end of a news conference Friday in Rome.

Spallanzani infectious disease hospital Director Francesco Vaia talks to reporters at the end of a news conference Friday in Rome.

The recent headlines about a sudden emergence of an unusual disease, spreading case by case across countries and continents may, for some, evoke memories of early 2020.

Health officials worldwide have turned their attention to a new outbreak of monkeypox, a virus normally found in central and west Africa that has appeared across Europe and the US in recent weeks – even in people who have not traveled to Africa at all.

But experts say that while it is important for public health officials to be on the lookout for monkeypox, the virus is extremely unlikely to spin out into an uncontrolled worldwide pandemic in the same way that COVID-19 did.

“Let’s just say right off the top that monkeypox and COVID are not the same disease,” said Dr. Rosamund Lewis, head of the Smallpox Secretariat at the World Health Organization, at a public Q&A session on Monday.

For starters, monkeypox spreads much less easily than COVID-19. Scientists have been studying monkeypox since it was first discovered in humans more than 50 years ago. And its similarities to smallpox mean it can be combined in many of the same ways.

As a result, scientists are already familiar with how monkeypox spreads, how it presents, and how to treat and contain it – giving health authorities a much bigger head start on containing it.

Here are some of the other ways the public health approach to monkeypox is different from COVID-19:

Scientists already know how it spreads, and it’s different than COVID

Monkeypox typically requires very close contact to spread – most often skin-to-skin contact, or prolonged physical contact with clothes or bedding that was used by an infected person.

By contrast, COVID-19 spreads quickly and easily. Coronavirus can spread simply by talking to another person, or sharing a room, or in rare cases, being inside a room that an infected person had previously been in.

“Transmission is really happening from close physical contact, skin-to-skin contact. It’s quite different from COVID in that sense,” said Dr. Maria Van Kerkhove, an infectious disease epidemiologist with the WHO.

The classic symptom of monkeypox is a rash that often begins on the face, then spreads to a person’s limbs or other parts of the body.

“The incubation from time of exposure to appearance of lesions is anywhere between five days to about 21 days, so can be quite long,” said Dr. Boghuma Kabisen Titanji, an infectious disease physician and virologist at Emory University in Atlanta.

The current outbreak has seen some different patterns, experts say – particularly, that the rash begins in the genital area first, and may not spread across the body.

Either way, experts say, it is typically through physical contact of that rash that the virus spreads.

“It’s not a situation where if you’re passing someone in the grocery store, they’re going to be at risk for monkeypox,” said Dr. Jennifer McQuiston of the Centers for Disease Control and Prevention, in a briefing Monday.

The people most likely to be at risk are close personal contacts of an infected person, such as household members or health care workers who may have treated them, she said.

“We’ve seen over the years that often the best way to deal with cases is to keep those who are sick isolated so that they can not spread the virus to close family members and loved ones, and to follow up proactively with those that a patient has contact with so they can watch for symptoms, “McQuiston said.

With this version of virus, people generally recover in two to four weeks, scientists find, and the death rate is less than 1%.

Monkeypox is less contagious than COVID-19

One factor that helped COVID-19 spread rapidly across the globe was the fact that it is very contagious. That’s even more true of the variants that have emerged in the past year.

Epidemiologists point to a disease’s R0 value – the average number of people you’d expect an infected person to pass the disease along to.

For a disease outbreak to grow, the R0 must be higher than 1. For the original version of COVID-19, the number was somewhere between 2 and 3. For the omicron variant, that number is about 8, a recent study found.

Although the recent spread of monkeypox cases is alarming, the virus is far less contagious than COVID-19, according to Jo Walker, an epidemiologist at Yale School of Public Health.

“Most estimates from earlier outbreaks have had an R0 of less than one. With that, you can have clusters of cases, even outbreaks, but they will eventually die out on their own,” they said. “It could spread between humans, but not very efficiently in a way that could sustain itself onward without constantly being reintroduced from animal populations.”

That’s a big reason that public health authorities, including the WHO, are expressing confidence that cases of monkeypox will not suddenly skyrocket. “This is a containable situation,” Van Kerkhove said Monday at the public session.

Because monkeypox is closely related to smallpox, there are already vaccines

Monkeypox and smallpox are both members of the Orthopox family of viruses. Smallpox, which once killed millions of people every year, was eradicated in 1980 by a successful worldwide campaign of vaccines.

The smallpox vaccine is about 85% effective against monkeypox, the WHO says, although that effectiveness wanes over time.

“These viruses are closely related to each other, and now we have the benefit of all those years of research and diagnostics and treatments and in vaccines that will be brought to bear upon the situation now,” said Lewis of the WHO.

Some countries, including the US, have held smallpox vaccines in strategic reserve in case the virus ever reemerged. Now, those can be used to contain a monkeypox outbreak.

The FDA has two vaccines already approved for use against smallpox.

One, a two-dose vaccine called Jynneos, is also approved for use against monkeypox. About a thousand doses are available in the Strategic National Stockpile, the CDC says, and the company will provide more in the coming months.

“We have already worked to secure sufficient supply of effective treatments and vaccines to prevent those exposed from contracting monkeypox and treating people who’ve been affected,” said Dr. Raj Panjabi of the White House pandemic office, in an interview with NPR. 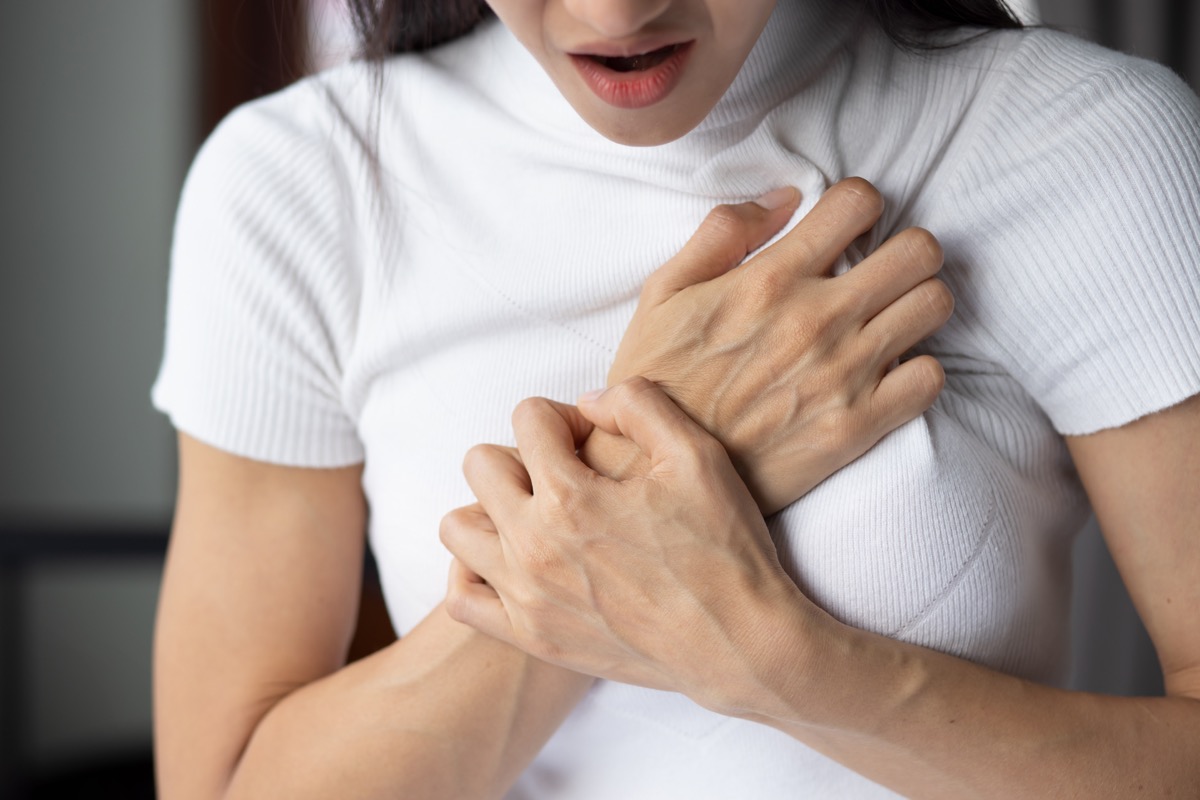 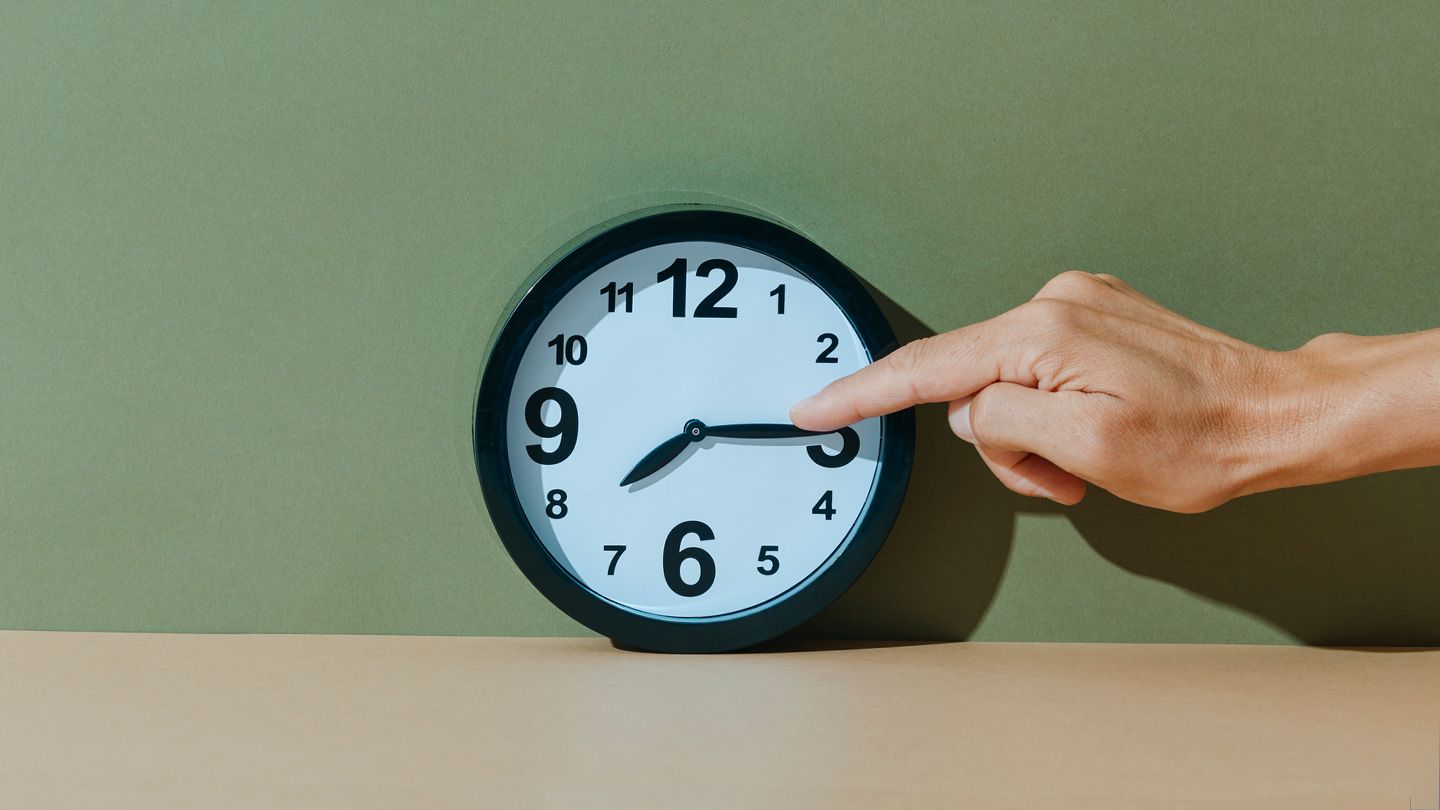 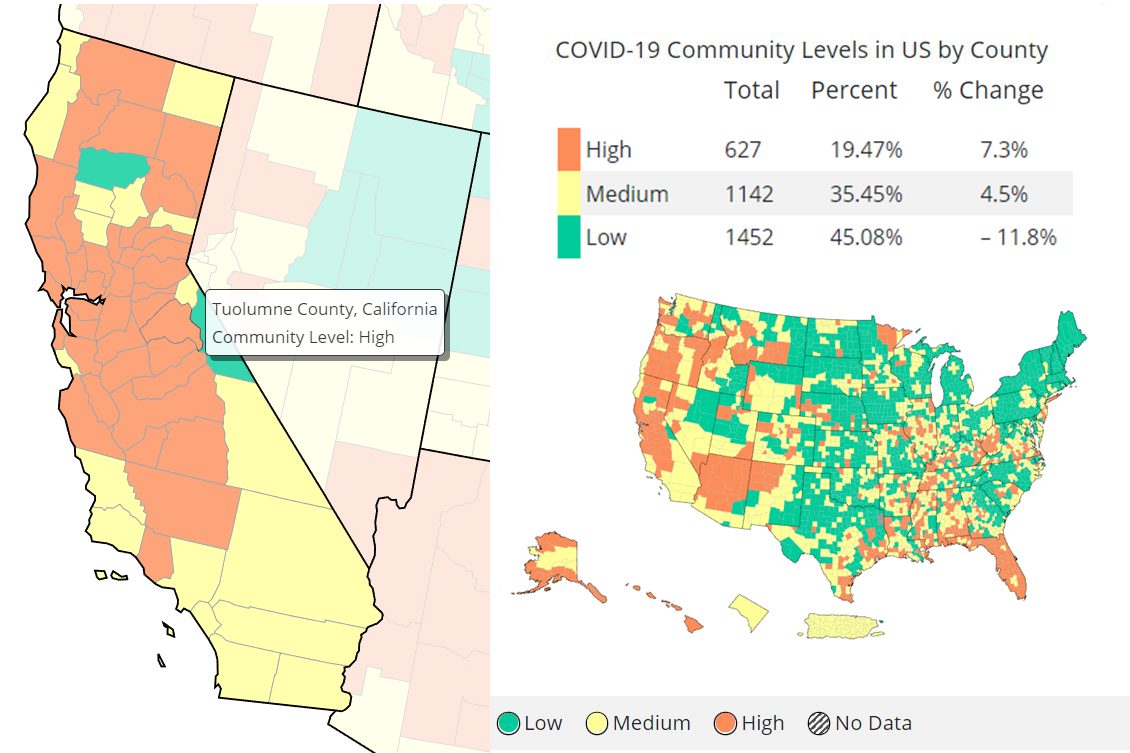