Airbnb will shut down its listings in China after two years of lockdowns in the country “with no end in sight,” according to a source familiar with the matter.

The home-sharing company made the decision over a decline in business in the world’s second largest economy, and “costly and complex” operation constraints worsened by the impact of Covid-19, the person told CNN on Monday.

Starting this summer, Airbnb will take down its listings and offers for hosted experiences in China.

According to the source, Airbnb (ABNB) will not halt its operations in the country entirely. The company will continue to have an office in Beijing with hundreds of employees who will focus on outbound travelers and global projects.

Multinational companies are feeling a slowdown in China as it continues to be one of the last places on Earth pursuing a “zero covid” policy.

In recent weeks, dozens of mainland Chinese cities have been locked down as authorities work to stamp out the coronavirus.

The approach has badly dented the economy and disrupted almost every major line of business, from Big Tech to consumer goods. International brands, from Apple (AAPL) to Estee Lauder (EL), have warned of the financial impact of the restrictions.

Airbnb launched in China in 2016. Like for the rest of the industry, outbound travel by Chinese customers – largely to other destinations around the Asia Pacific region – was a major opportunity for the company.

That’s because China is historically the world’s biggest market for outbound tourism, accounting for the largest visitor spend globally, according to the World Tourism Organization.

But since the pandemic, China has experienced a steep drop in traffic, and has also been shut off to most international travelers.

The source said that they expected outbound tourism from China to rebound once the country fully opened its borders.

Meanwhile, Airbnb’s domestic business, which has accommodated some 25 million guests since 2016, only accounted for 1% of the company’s revenue over the last few years, the person added. 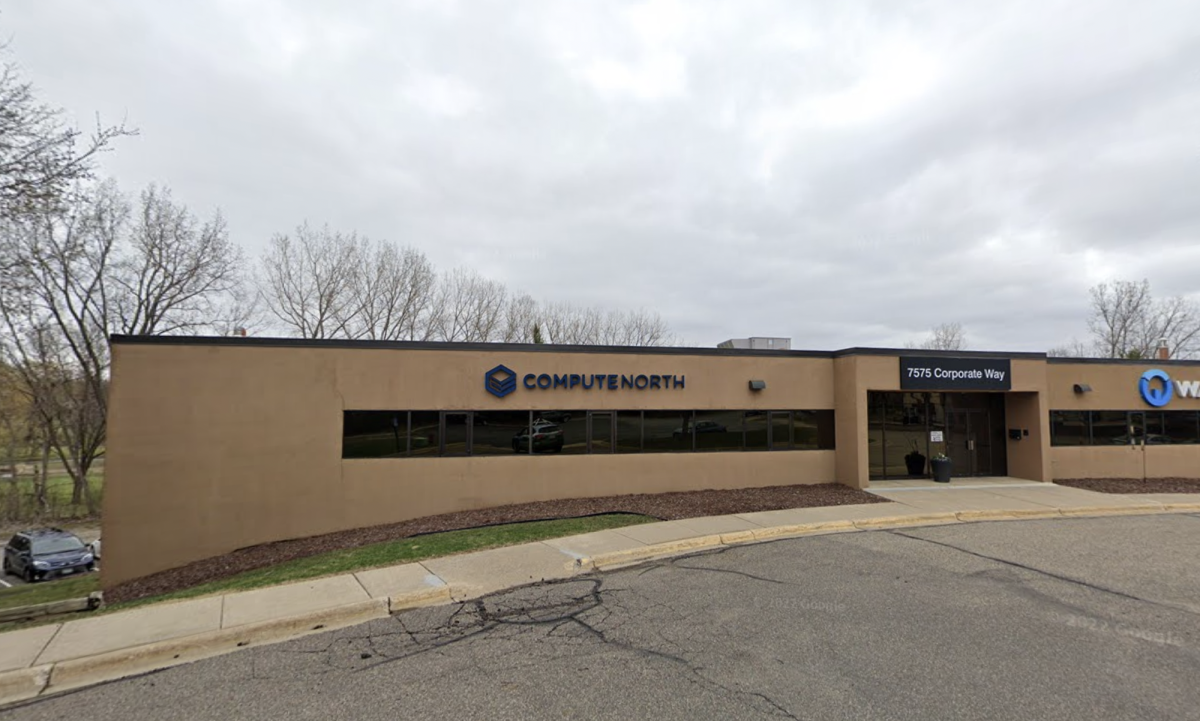 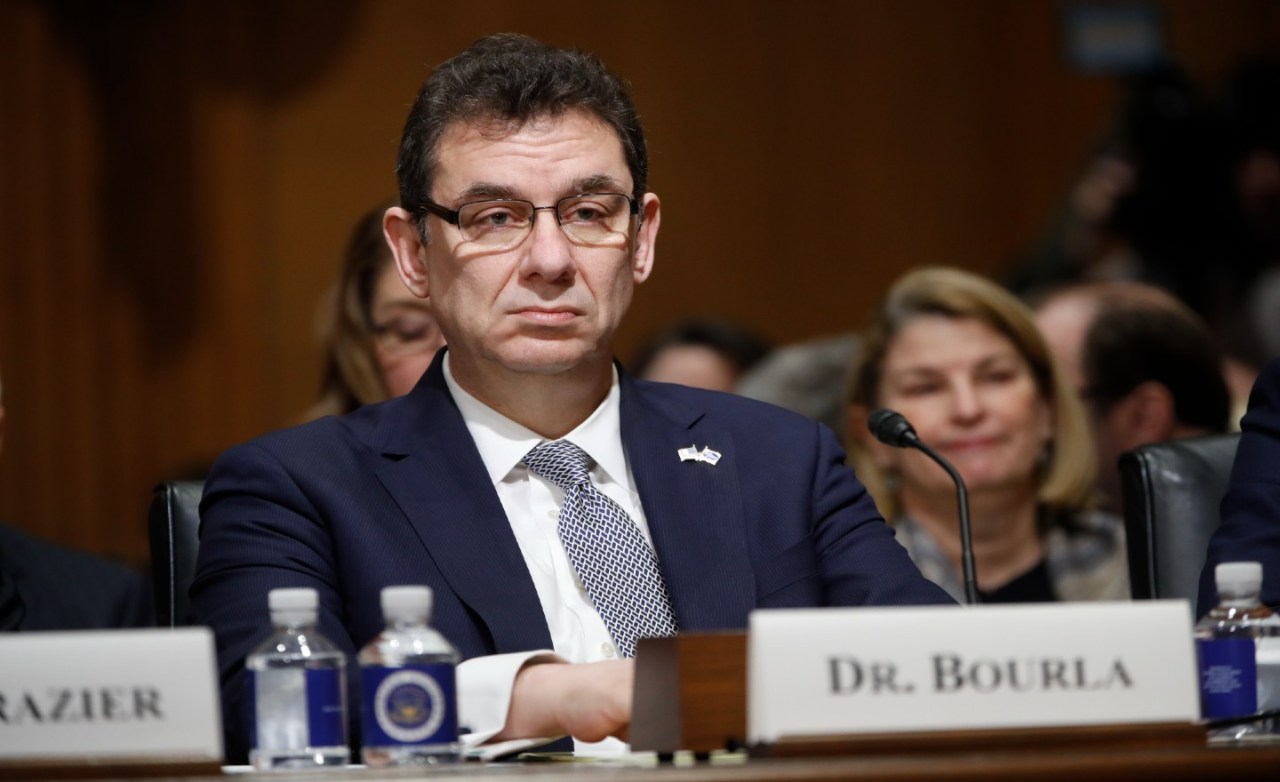