Soaring fare evasion on subways and buses cost the MTA $ 119 million in the first three months of the year, according to new statistics – and officials want transit workers to help them rein in the costly problem.

A memo sent to city bus drivers on Friday urged them to “politely state the fare” to passengers trying to ride without paying.

Fare-beaters account for 31.5% of all bus riders, according to figures released ahead of the MTA’s board meetings this week – up from 29.3% during the last three months of 2021.

Overall, the MTA claims to have lost $ 62 million on subways and $ 57 million on buses to fare-beating. That’s on track for nearly half a billion dollars in losses for the year.

The rising fare-beating rates have been accompanied by an 18.3% increase in NYPD “enforcement actions,” according to MTA documents.

Subway workers have also been deputized to assist with fare enforcement, and have been given instructions on how to count turnstile jumpers, according to a source.

Bus drivers for their part resent – and fear – the MTA asking them to play a role in fare collection, some 13-plus years after Brooklyn driver Edwin Thomas was fatally stabbed over a bus transfer.

“The operator’s job is not to collect fares,” Patafio said. “It’s to drive people safely from one point to another.” 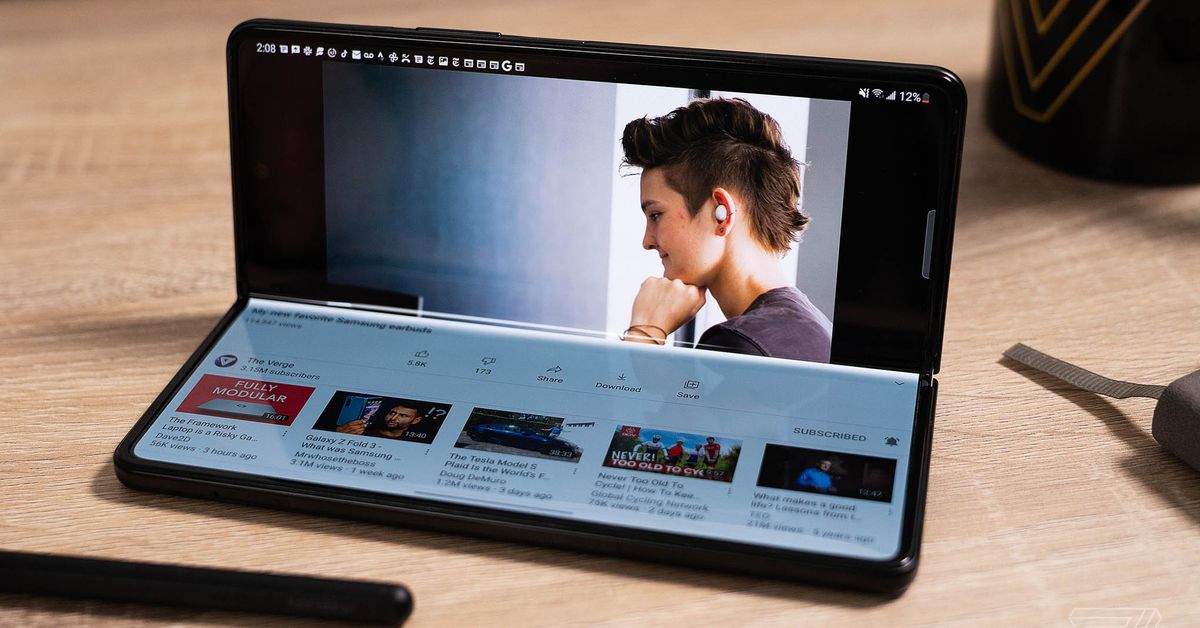 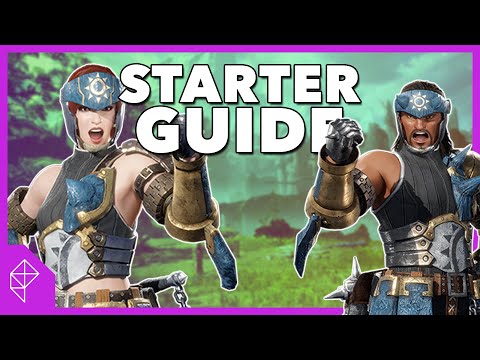 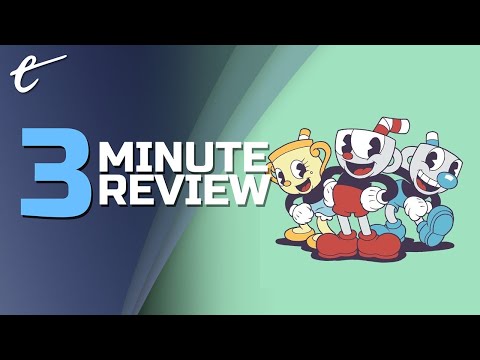 Cuphead: The Delicious Last Course | Review in 3 Minutes – The Escapist