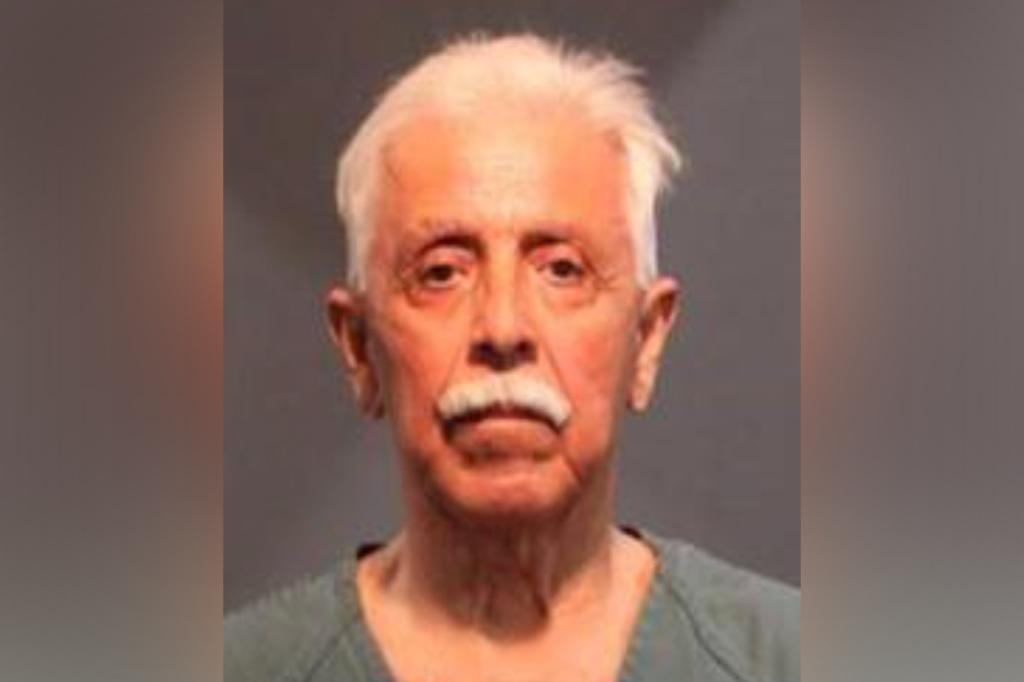 A substitute teacher for a Southern California elementary school was arrested on suspicion he molested four female students in a classroom, authorities said.

The alleged victims, ages 8 and 9, told investigators the teacher touched them inappropriately in separate incidents inside Adams Elementary School in Santa Ana, according to local police.

“Each victim was molested individually and at different times throughout the day,” the Santa Ana Police Department said in a statement.

Morales was a teacher for the Santa Ana school system for 18 years before he became a sub.

Detectives believe more alleged victims could be out there, ABC 7 reported. 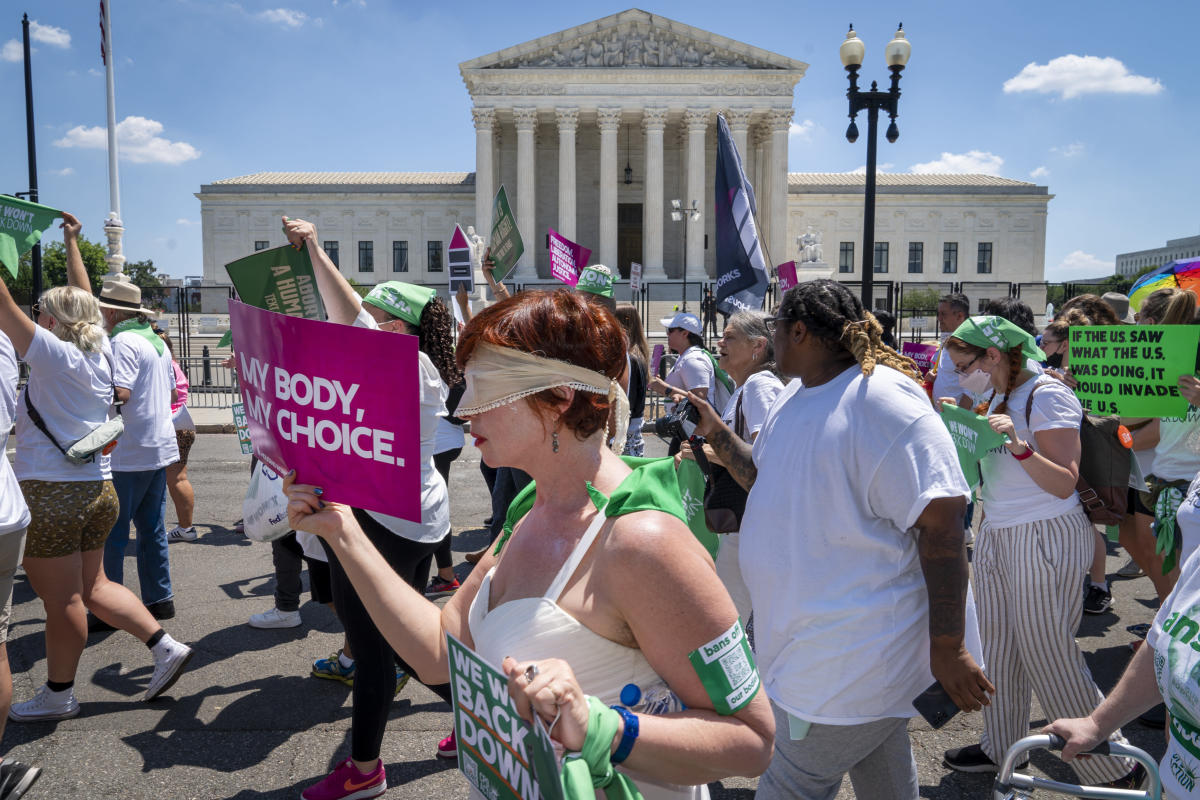