The Centers for Disease Control and Prevention announced Wednesday that it is now looking into 180 reports of children with severe and sudden unexplained liver inflammation, known as acute hepatitis. The first reports of acute hepatitis of unknown origin in children popped up in October and November 2021, with five cases in Alabama. The state’s Department of Public Health issued an alert about the cases in February. Then, in April, the CDC asked doctors to keep an eye out for more potential cases nationwide.

Worldwide, there are at least 450 suspected cases, with at least 11 deaths, according to the European Center for Disease Prevention and Control. The 180 total US reports being investigated span 36 states. Most of the US cases under investigation are retrospective, meaning the cases were previously reported and are only now being reported as linked to the acute hepatitis outbreak. The CDC is examining cases all the way back to those first ones in October 2021, “so not all are recent, and some may ultimately wind up not being linked to this current investigation,” the agency said in a statement.

So far, five children in the US have died from the mysterious liver disease. Additionally, about 90% of cases led to hospitalization and many to liver transplants. There have been no new reported deaths since February, and the proportion of cases requiring transplants has fallen from 15% to 9% since May 5, according to the CDC.

What is causing cases of childhood hepatitis?

Multiple potential causes remain under investigation. The viruses called hepatitis A, B, C, D, and E, which are known to cause liver inflammation, do not appear to be involved here.

Instead, about half of the children have tested positive for an adenovirus, a common virus that usually causes cold or flu-like symptoms and has not previously been linked to liver disease in healthy children. An April study from Scotland focusing on 13 hepatitis cases also listed an adenovirus as a leading possible cause.

The liver inflammation is unrelated to covid-19 vaccines, as most of the affected children were not vaccinated. However, the CDC is continuing to investigate the coronavirus itself as a potential cause. There is evidence that covid-19 can lead to liver damage, and a portion of the hepatitis cases have involved positive covid-19 tests or past covid-19 infection. In fact, in some cases, the children have tested positive for both adenovirus and covid-19 at the same time.

The CDC is also actively looking into other possible new pathogens and mutations in familiar viral genomes that could be related to the hepatitis reports, as well as possible environmental causes like toxin exposure. The agency will be publishing regular updates on its findings.

What are the symptoms of acute hepatitis?

“It’s important to note that severe hepatitis in children remains rare. However, we encourage parents and caregivers to be aware of the symptoms of hepatitis, ”wrote the CDC in its most recent update.

One of the most recognizable symptoms of liver inflammation is yellowing skin or eyes, known as jaundice. Other symptoms include fever, fatigue, loss of appetite, nausea, vomiting, abdominal pain, dark urine, pale-colored poop, and joint pain.

Amuse: Kids In The US And Europe Are Coming Down With Mysterious Liver Damage

Nearly 3,000 people have already died from the flu this season: CDC 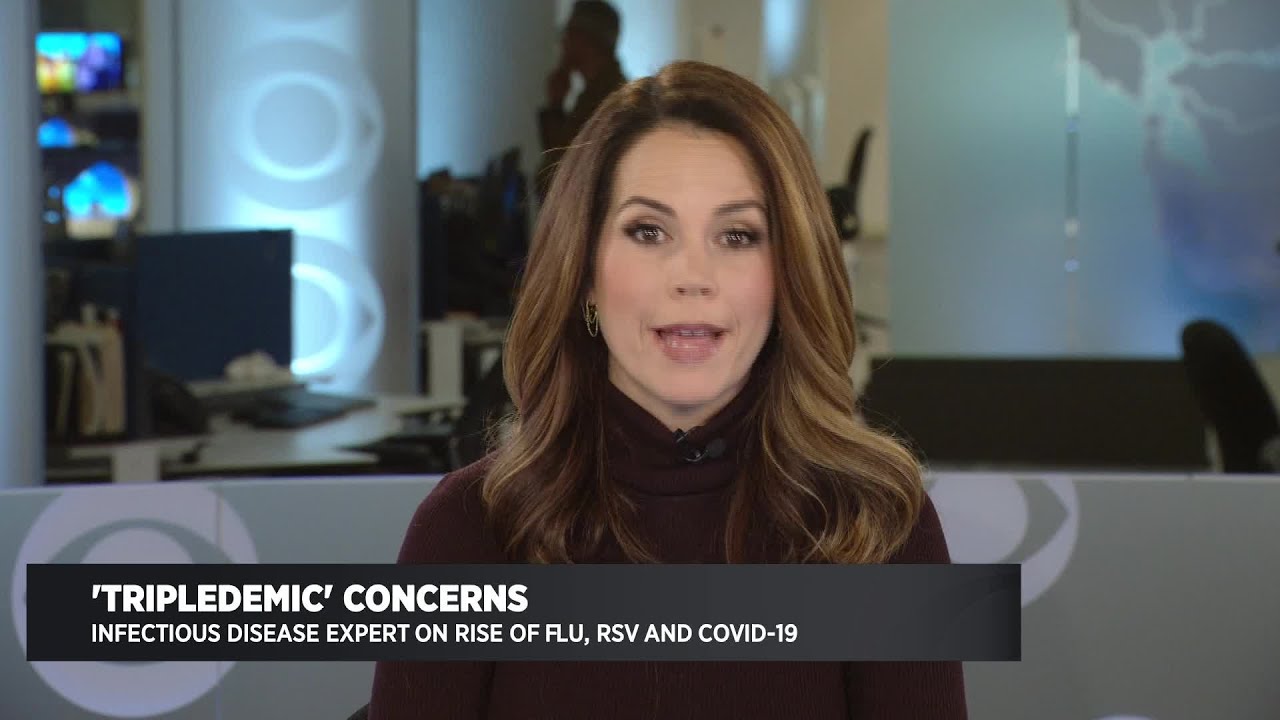 The Flu Is Definitely Back