Influenza cases are on the rise in Maine at a time of year when seasonal illness is typically waning, the state’s top public health official warned Wednesday.

Dr. Nirav D. Shah, director of the Maine Center for Disease Control and Prevention, said there were nine outbreaks of flu-like illnesses in the state in the last week, the highest number of outbreaks in a single week since February 2020, just before the COVID-19 pandemic hit. Shah issued the warning in a series of posts to Twitter on Wednesday afternoon.

The flu typically peaks in February, when people are most often indoors and the virus can spread easily. It tends to dissipate in the spring, when the weather warms and people head outdoors, where the illness is not so easily spread.

Flu activity during the 2020-21 season was “unusually low,” the U.S. Centers for Disease Control and Prevention said. The CDC said a record number of flu vaccinations were distributed last year, and measures put in place to mitigate COVID probably had the additional benefit of reducing the spread of the flu.

1 / I typically post about #COVIDbut it’s important not to forget #flu.

Influenza activity is on the rise. Though typically low this time of year, Maine has been experiencing an increase. Most indicators are higher than any other time since the start of the pandemic.

The CDC said those steps, such as wearing masks, staying at home more, closing schools, reducing travel, and other measures all likely helped to suppress the spread of the flu last year.

The CDC said there also was a very low number of flu variants that circulated during 2020-21.

But Shah said flu indicators are higher now than at any other time since the start of the pandemic in early 2020.

And, he said, two large reference labs reported a test positivity rate of more than 20 percent, also the highest figure since March 2020. Last week also marked the greatest number of tests performed this season – 1,210 – Shah said, “suggesting the high positivity rate is not from lack of testing. ”

Other indicators cited by Shah are a rise in the percentage of outpatient doctor visits for the flu and hospitalizations for treatment of the flu. He said 17 people were in Maine hospitals for the flu last week.

Shah said that prescription anti-viral drugs can be used to treat the flu and reduce the risk of serious complications.

Flu vaccinations were available over the winter, through doctors’ offices and pharmacies, but are likely not available now.

A spokeswoman for the pharmacy chain CVS said flu vaccine was not available at any of its stores. She said the chain expects to receive the vaccine for the 2022-23 flu season in mid-August.

Please check your email to confirm and complete your registration.

Use the form below to reset your password. When you’ve submitted your email account, we will send you an email with a reset code. 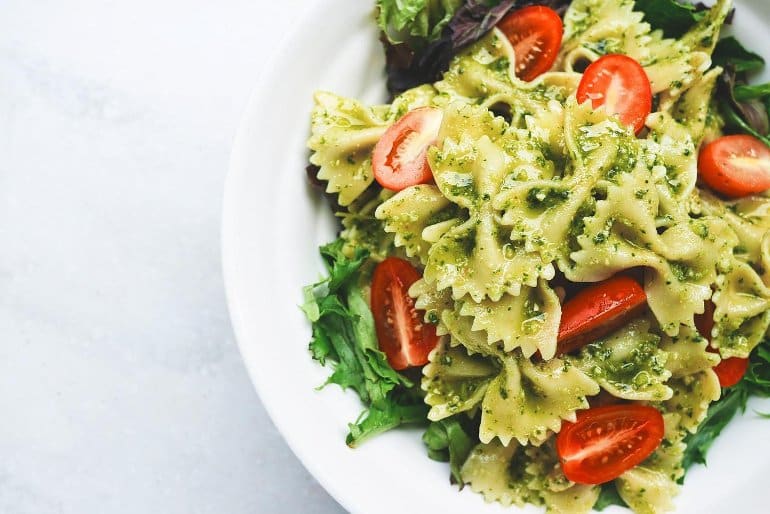 Worst foods and drinks for brain health, according to nutrition experts 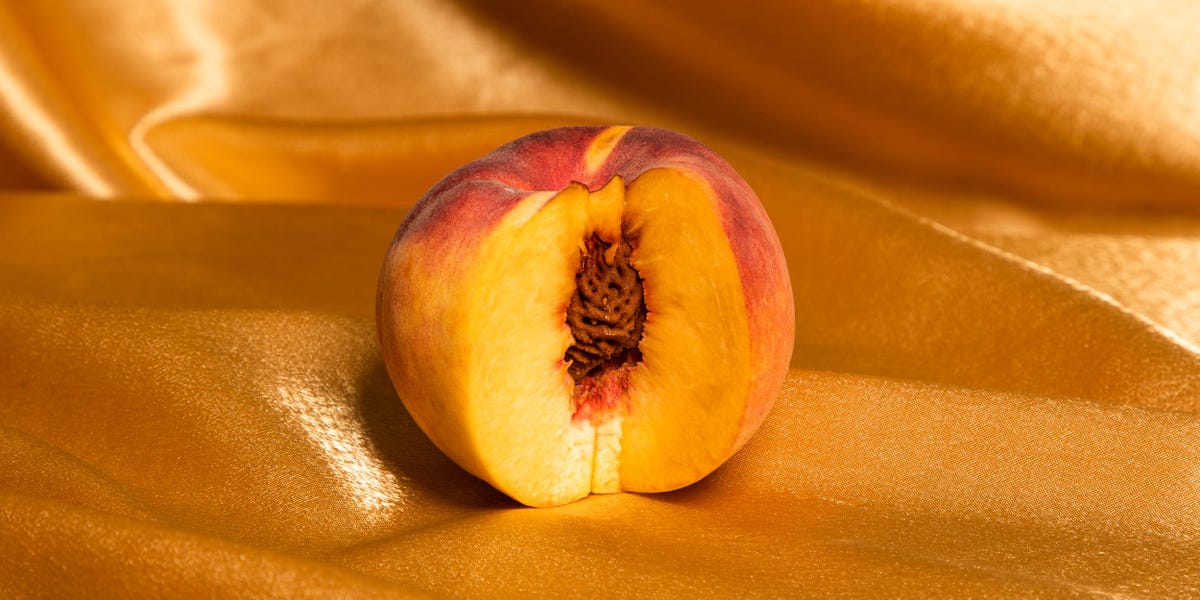