In his latest address, Volodymyr Zelenskiy said Ukraine had ‘de-occupied’ six more settlements, and gave unverified counts of Russian soldiers killed in battle and damaged military equipment. The Ukrainian president said: ‘Today we can report the 200th downed Russian military airplane. Russia has not lost so much aviation in any of the wars in decades. ‘ He added that while ‘no one can predict how long this war will last’, he, along with the Ukrainian military, would ‘do everything to be able to free our country quickly’ 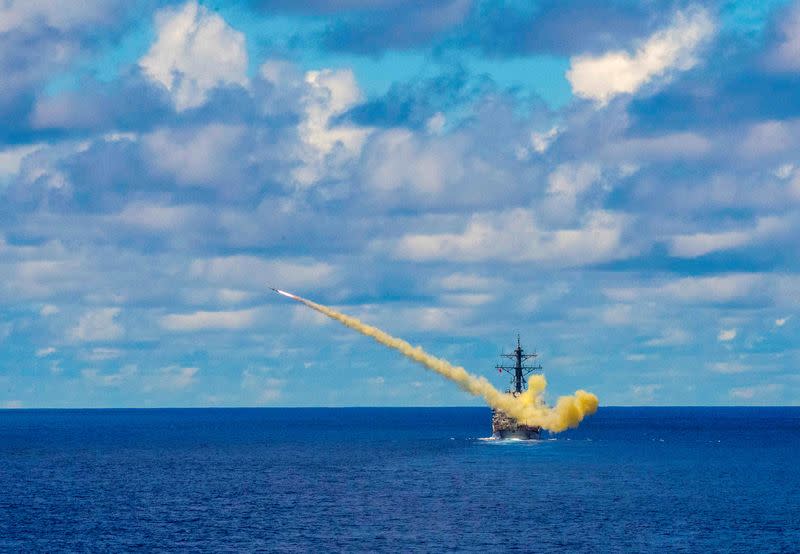