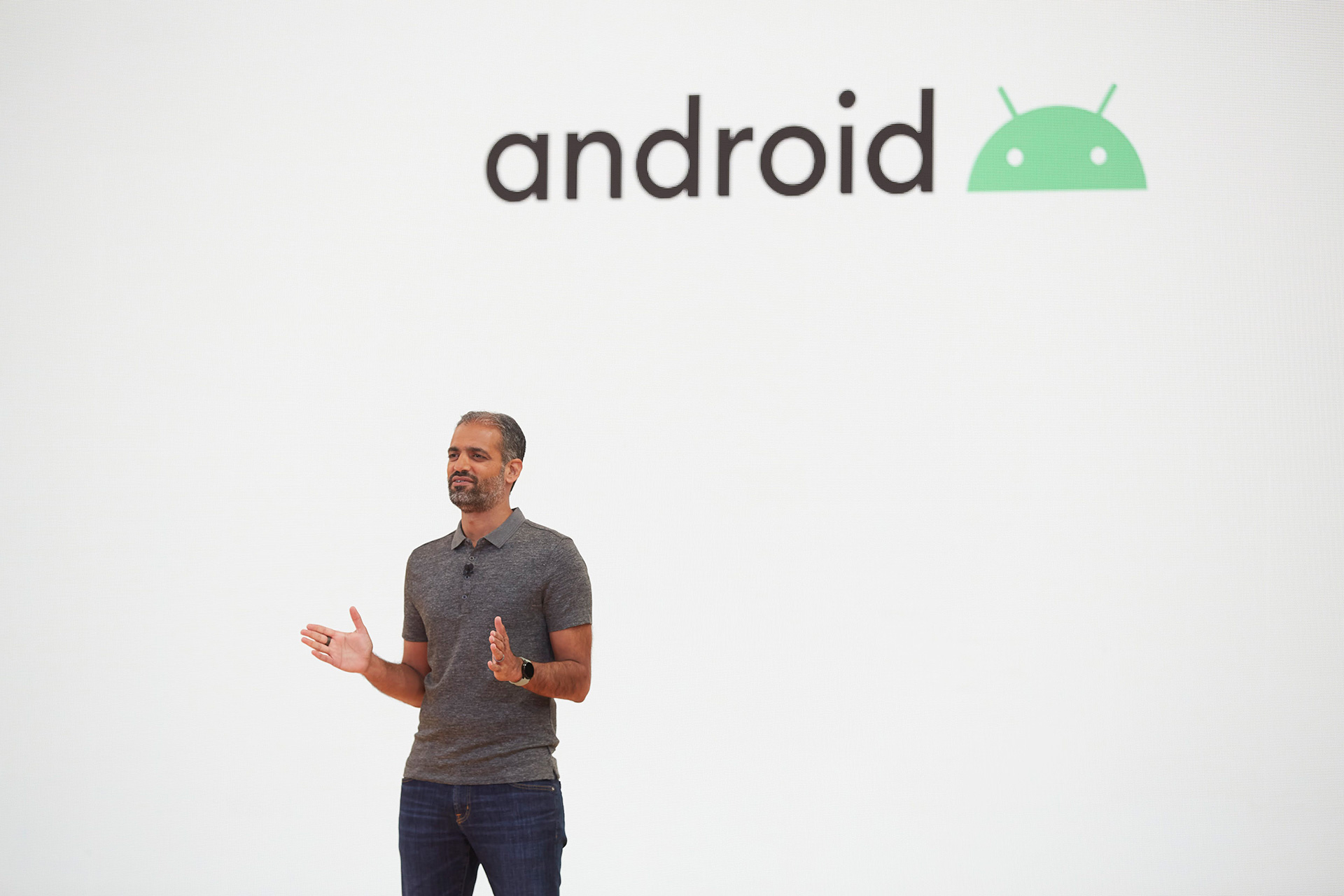 Google’s was disappointing if you were expecting a major Android upgrade that tackled deep-seated issues, at least based on the details shared so far. The company did not spend much time discussing Android 13, and most of the announced updates were known, minor or both. They were largely defined by media and privacy controls. The release as-is will not be a revelation unless you’re a. While we might not have seen all of Android 13’s features just yet, and there are already some genuinely useful improvements (such as a the status quo will largely remain intact.

And that’s unfortunate. While Android is a very capable platform with some exceptional hardware to match, there’s no one device that nails every experience consistently well. Buy a powerful phone and you’ll probably be saddled with quirky software; get your dream Android variant and you may have to put up with mediocre cameras or chips. It’s time Google and manufacturers worked together to produce devices you could more easily recommend to others.

Software: Too much or not enough?

To be fair, Google is only partly responsible for the current state of affairs. The very beauty of Android is the potential for vendors to add their own spin – a uniformly Google-made experience would defeat the point.

The company still plays an important role, though, and it’s increasingly clear there’s more it can do. Use a or another phone with ‘pure’ and you’ll realize the stock OS, while visually cohesive and free of fluff, is still relatively barebones. You will not get an advanced camera app, extensive media integration, special browser features or other clever tricks you often get with customized Android experiences. The polish isn’t always there, either – just. Apple had its share of dodgy updates in years past, but it appears to have ironed out the glitches that Google occasionally leaves in.

You can install apps, launchers and other utilities to flesh things out, but that’s not realistic for some users. I would not hand a Pixel to a newcomer or anyone who wants strong out-of-the-box capabilities. Google could stand to improve its functionality and quality to more directly compete with its partners beyond the usual handful of (usually) temporary Pixel exclusives. While the company has recently shifted more toward regular feature drops than mammoth OS revisions, Android 13 as we know it is still somewhat disappointing on this front.

That’s not to let those partners off the hook. While phone makers do not overdo customization as much as in years past, some non-stock Android experiences still include their share of arbitrary tweaks. Samsung is the classic example. While One UI is much cleaner and friendlier to third parties than, it still tends to duplicate Google features or push services you probably will not use. Do you really need two browsers, or to buy apps from the Galaxy Store? You’ll also see some over-the-top Android implementations from Chinese brands, although we’d note that Xiaomi has been reining in MIUI.

And the situation is seemingly getting worse in some cases. OnePlus originally attracted enthusiasts precisely because its customizations were limited and usually very helpful, but there has been evidence of the creeping influence of parent company Oppo’s top-heavy software design on devices like the. The OnePlus Shelf pop-up menu got in the way during our review, for instance. Update policies have likewise sometimes taken steps backward, as Motorola still does not guarantee more than one major OS upgrade for some phones. It would be great to see OnePlus and other vendors strike a more delicate balance that adds thoughtful touches without veering into excess or limiting software updates.

Hardware: Flies in the ointment

Software hiccups would not be so problematic if the devices were more well-rounded. It’s all too common to find an Android phone that performs superbly in most respects, but has at least one weakness that tarnishes the experience or even proves a dealbreaker.

A quick survey of major Android phones illustrates this all too well. The regular series is one of the best all-rounders on the market today, but it has modest, non-expandable storage, a 1080p screen (fine, but not the 1440p some crave) and reduced features in its smallest version. Pixel 6? An outstanding value, but the notoriously fussy fingerprint reader and limited storage can kill interest quickly. The OnePlus 10 Pro is only a slight improvement over its predecessor, and still suffers from lackluster camera quality. You can overcome some of these limitations with spare-no-expense flagships like the or Sony’s, but then you’re likely spending well over $ 1,000 for the privilege.

It becomes even more of a challenge with more affordable models. Motorola is increasingly popular among budget users, but its and missing features (like NFC) create serious problems for shoppers. Samsung’s mid-tier phones can be sluggish or otherwise unexciting, and the even feels like a step backward. Handsets like the Poco F4 GT and upcoming offer high-end processing power at a low price, but you can safely assume you’re making compromises in areas like camera tech. And do not get us started on companies that deliver huge but low-resolution screens that can prove to be eyesores.

To be clear, every phone has its compromises. It would not be realistic to expect a perfect product from any brand, including those beyond Android. Apple is often conservative with iPhone design, and has been slow to embrace common Android features —120Hz and USB-C, anyone? More often than not, though, you’re choosing an Android device based on the major flaws you’re willing to tolerate, not because it’s clearly the best you can get for the money. Combine that with the software dilemmas mentioned earlier and a truly well-rounded Android phone can be very difficult to find.

This is not to say the Android phone industry is in a dire state. The very gripes at the heart of this piece underscore how far the platform has come. Android 12 (and soon 13) is decidedly more polished than previous iterations. Once-obnoxious brands like Samsung have shown some restraint, and it’s much easier to buy a budget phone that will make you genuinely happy, even if there are clear shortcomings.

You can also point to some devices that are showing the way forward. While Sony’s recent Xperia phones are increasingly expensive and geared towards niche audiences, they tend to deliver strong performance, good cameras, top-tier displays and moderately customized software. And if it can address some of its predecessor’s hiccups, it might just be the Android phone to beat in the second half of the year.

Rather, the concern is that there’s a lot more room to grow. Companies ought to take a more holistic approach to phone design where there are few if any obvious sacrifices in the name of price, bragging rights, storage upsells or peddling services. Google could do more to lead by example, such as matching the more advanced software features of its vendor allies. It’s entirely possible to make a phone that excels simply through the lack of glaring weaknesses – it’s just a matter of finding the resolve to make that happen. 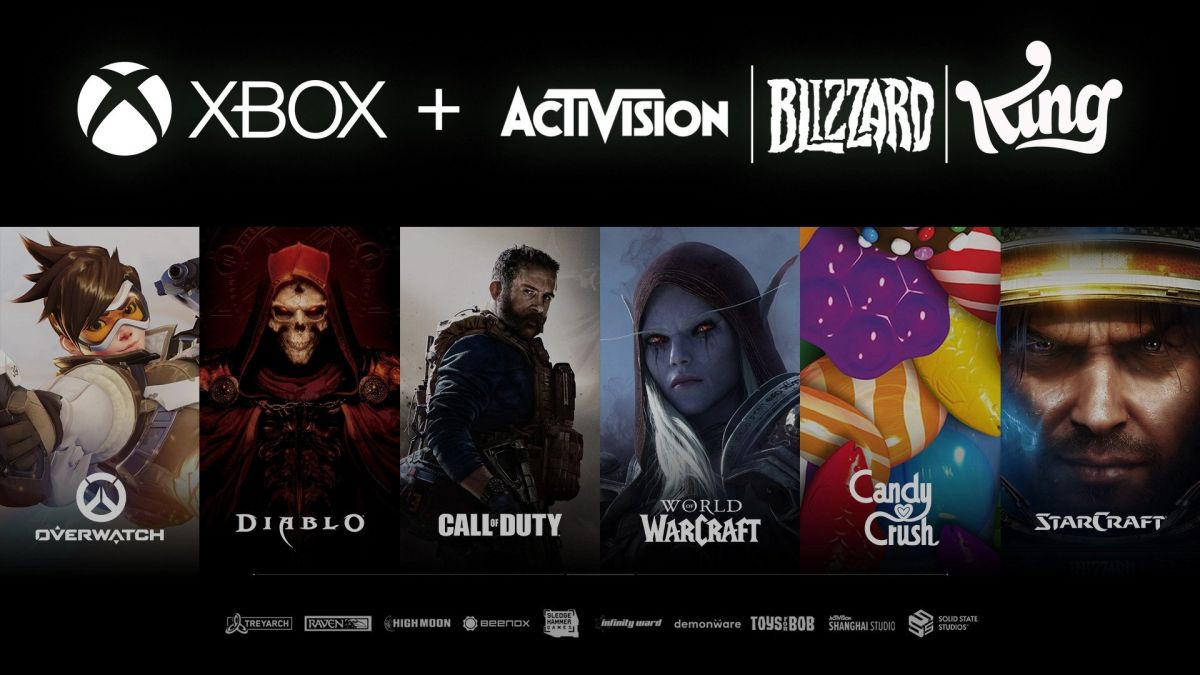 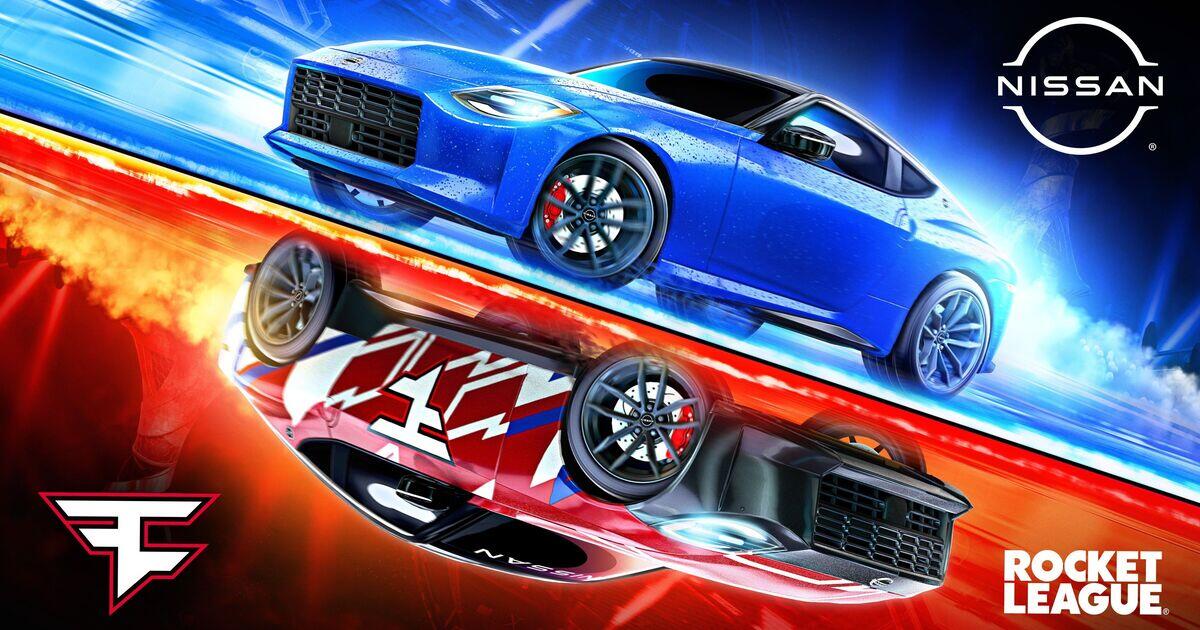