It will take more than Friday’s big bounce to put to rest the fear of a bear market in stocks as uncertainty about the Federal Reserve’s ability to get a grip on inflation without sinking the economy stokes fears of stagflation – a pernicious combination of slow economic growth and persistent inflation.

Stagflation is “an awful environment” for investors, usually resulting in stocks and bonds losing value simultaneously and playing havoc with traditional portfolios divided 60% to stocks and 40% to bonds, said Nancy Davis, founder of Quadratic Capital Management.

That’s already been the case in 2022. Bond markets have lost ground as Treasury yields, which move opposite to prices, soared in reaction to inflation running at the highest in more than forty years along with expectations for aggressive monetary tightening by the Fed. Since the S&P 500 index’s record close on Jan. 3 this year stocks have been on a slide that’s left the large-capitalization benchmark on the verge of formally entering bear market territory.

is down more than 10% year to date through Friday. It tracks the Bloomberg US Aggregate Bond Index, which includes Treasurys, corporate bonds, munis, mortgage-backed securities and asset-backed securities. The S&P 500 SPX,

The situation leaves “practically nowhere to hide,” wrote analysts at Montreal-based PGM Global, in a note this past week.

Investors looking for solace were disappointed on Wednesday. The eagerly awaited US April consumer price index showed the annual pace of inflation slowed to 8.3% from a more than four decade high of 8.5% in March, but economists had been looking for a more pronounced slowing, and the core reading, which strips out volatile food and energy prices, showed an unexpected monthly uptick.

And Federal Reserve Chairman Jerome Powell on Thursday warned in a radio interview that the ability of policy makers to fight inflation while avoiding a “hard landing” for the economy was not certain.

“So the question of whether we can execute a soft landing or not, it may actually depend on factors that we do not control,” Powell said.

Davis is also portfolio manager of the Quadratic Interest Rate Volatility and Inflation Hedge Exchange-Traded Fund IVOL,
,
with roughly $ 1.65 billion in assets, which aims to serve as a hedge against rising fixed-income volatility. The fund holds inflation-protected securities and has exposure to the differential between short- and long-term interest rates, she said.

The rates market at present is “very complacent,” she said, in a phone interview, signaling expectations that Fed interest rate hikes are “going to create a disinflationary environment,” when tightening is unlikely to do anything to solve the supply-side problems that are plaguing the economy in the wake of the coronavirus pandemic.

Meanwhile, analysts and traders were debating whether the stock market’s Friday bounce heralded the start of a bottoming process or was merely a bounce from oversold conditions. Skepticism of a bottom ran high.

“Following a week of heavy selling, but with inflationary pressures easing just at the margin, and the Fed still seemingly wedded to 50 basis point hikes for each of the next two [rate-setting] meetings, the market was poised for the kind of strong rally endemic to bear market rallies, ”said Quincy Krosby, chief equity strategist at LPL Financial.

Mark Hulbert: The beginning of the end of the stock market’s correction could be near

“Friday’s bounce managed to cut this week’s losses nearly in half, but despite the massive upside volume, overall volume was sub-par and more will be needed to think even minor lows are at hand,” said Mark Newton, head of technical strategy at Fundstrat.

In One Chart: Stock market’s ‘ultimate lows’ are still ahead as investors have not yet capitulated, says B. of A.

It was quite a bounce. The Nasdaq Composite COMP,
,
which slipped into a bear market earlier this year and fell to a nearly 2 1/2-year low in the past week, jumping 3.8% Friday for its biggest one-day percentage gain since Nov. 4, 2020. That trimmed its weekly fall to a still hefty 2.8%.

The S&P 500 rose 2.4%, nearly halving its weekly decline. That left the large-cap US benchmark down 16.1% from its record close in early January, after ending Thursday just shy of the 20% pullback that would meet the technical definition of a bear market. The Dow Jones Industrial Average DJIA,

And all three major indices are sporting long, weekly losing streaks, with the S&P 500 and Nasdaq each down for six straight weeks, the longest stretch since 2011 and 2012, respectively, according to Dow Jones Market Data. The Dow booked its seventh consecutive losing week – its longest streak since 2001.

The S&P 500 has yet to formally enter a bear market, but analysts see no shortage of ursine behavior.

As Jeff deGraaf, founder of Renaissance Macro Research, observed on Wednesday, correlations between stocks were running in the 90th to 100th decile, meaning lockstep performance that suggested equities were largely trading in unison – “one of the defining characteristics of a bear market.”

While the S&P 500 has moved “uncomfortably close” to a bear market, it’s important to keep in mind that big stock-market pullbacks are normal and occur with frequency, analysts said. Barron’s noted that the stock market has seen 10 bear-market pullbacks since 1950, and numerous other corrections and other significant pullbacks.

But a downturn following the speed and scope of the recent rally may understandably be leaving investors rattled, particularly those who have not experienced a volatile downturn, said Randy Frederick, managing director of trading and derivatives at the Schwab Center for Financial Research, in a phone interview.

The rally had seen “every single sector of the market going up,” he noted. “That’s not a normal market” and now the worm has turned as monetary and fiscal policy tightens up in reaction to hot inflation.

The appropriate response, he said, is to follow the same tried-and-true but “boring” advice usually offered during volatile markets: stay diversified, hold many asset classes and do not panic or make wholesale changes to portfolios.

“It’s not fun right now,” he said, but “this is how real markets work.” 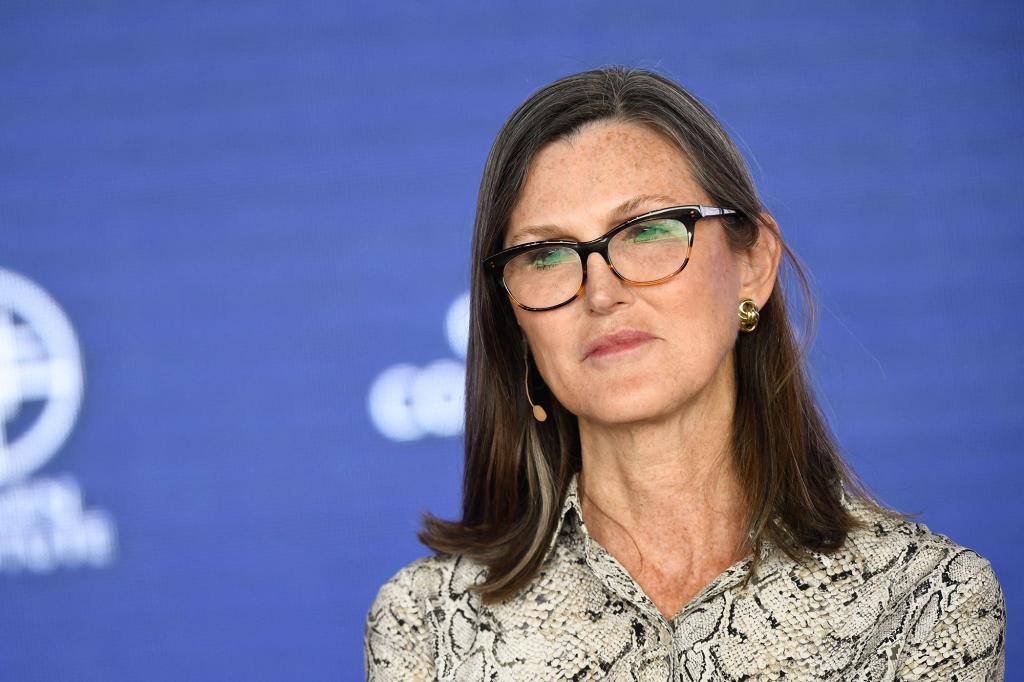 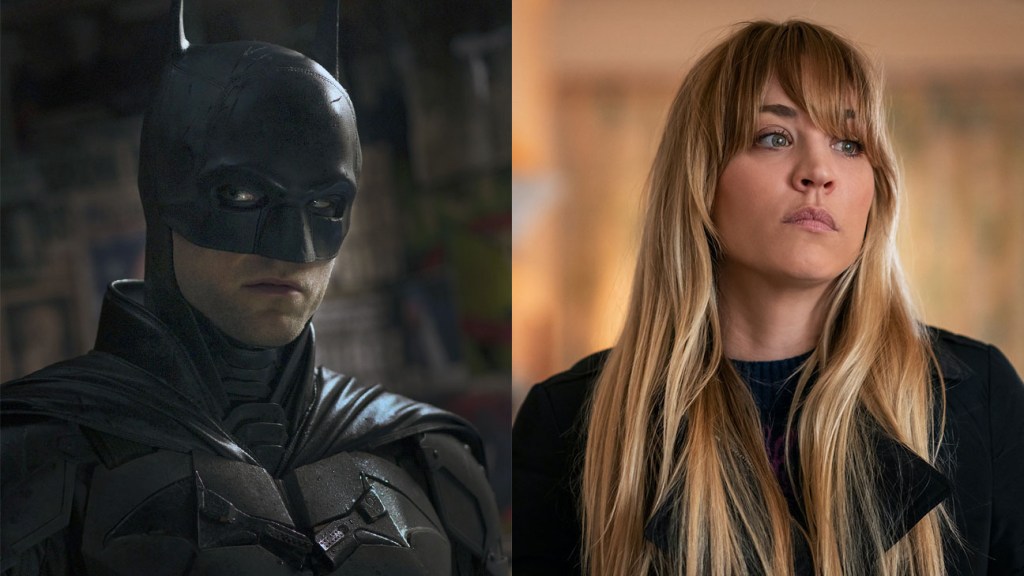