A mass shooting in downtown Milwaukee left 17 people wounded late Friday shortly after fans left a nearby NBA playoff game, according to the Milwaukee Police Department.

The shooting took place around 11 pm just blocks away from Fiserv Forum, where thousands of fans attended the Bucks’ Game 6 loss to the Boston Celtics in the Eastern Conference semifinal playoff series hours earlier.

The victims range from 15 to 47 years of age, police said in a news release. All are expected to survive, it said.

It added that 10 people had been taken into custody and nine guns recovered.

The shooting followed two other nearby incidents, police said at a news conference Saturday. One happened just after 9 pm when three people were injured in non-fatal shootings. Police said one person was in custody and a gun had been recovered.

In another incident around 10:30 pm, one person was shot and injured. No arrests were made in that shooting.

Police said Saturday they do not believe any of the three shootings are connected.

Because of the weekend violence, a state of emergency was declared and Mayor Cavalier Johnson issued a city-wide curfew for anyone under the age of 21. The curfew goes into effect Saturday at 11 pm until Sunday at 5:30 am

Another curfew goes into effect Sunday at 11 pm and ends Monday at 5:30 am Violators could be arrested and fined $ 691. 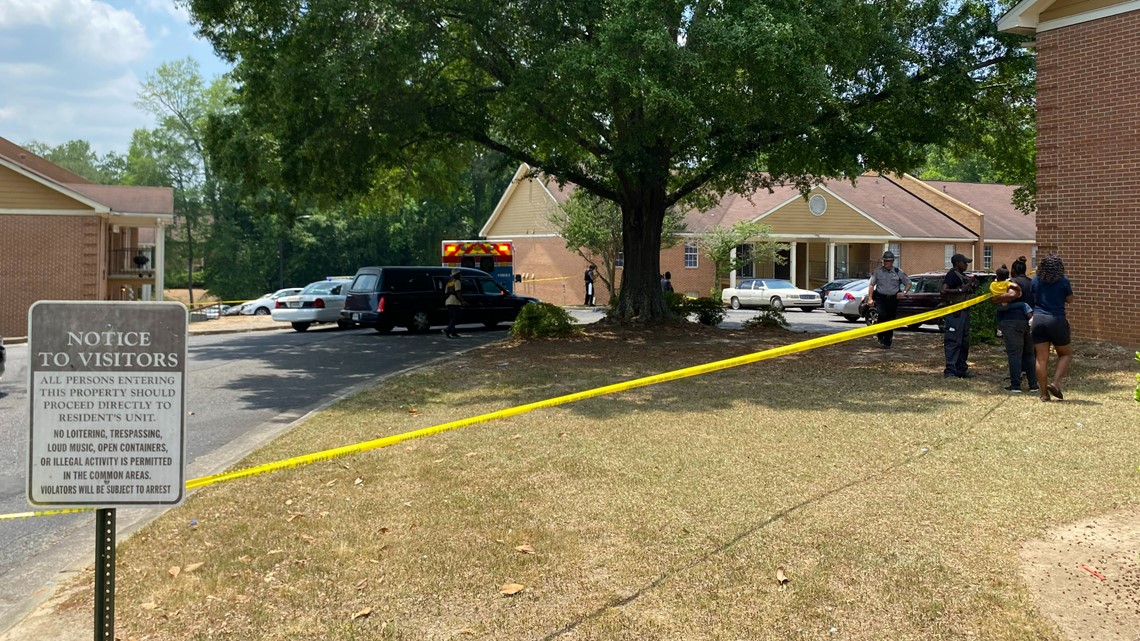