Harris will also meet with the new president, Sheikh Mohammed bin Zayed Al Nahyan, while in the Emirati capital of Abu Dhabi, according to a statement from Harris’ press secretary, Kirsten Allen.

“In addition to honoring the memory and legacy of Sheikh Khalifa, the Vice President will underscore the strength of the partnership between our countries and our desire to further deepen our ties in the coming months and years,” Allen said Saturday.

Both President Joe Biden and Harris offered their condolences recently on Sheikh Khalifa’s death. Biden called the late UAE leader “a true partner and friend of the United States.”

In a statement congratulating Sheikh Mohammed on his election as UAE president, Biden said that “the United States is determined to honor the memory of the late president Sheikh Khalifa bin Zayed Al Nahyan by continuing to strengthen the strategic partnership between our countries over the coming months and years. “

Sheikh Khalifa, whose modernization policies helped transform his country into a regional powerhouse, died on Friday at the age of 73.

Sheikh Mohammed, his brother, was unanimously elected president by the country’s Federal Supreme Council, the UAE’s official news agency (WAM) said. Sheikh Mohamed had been widely seen as the de facto leader of the UAE, handling day-to-day affairs for the Gulf state, while Sheikh Khalifa’s role had been largely ceremonial since he suffered a stroke and underwent surgery in 2014.

CNN’s Celine Alkhaldi and Mostafa Salem contributed to this report. 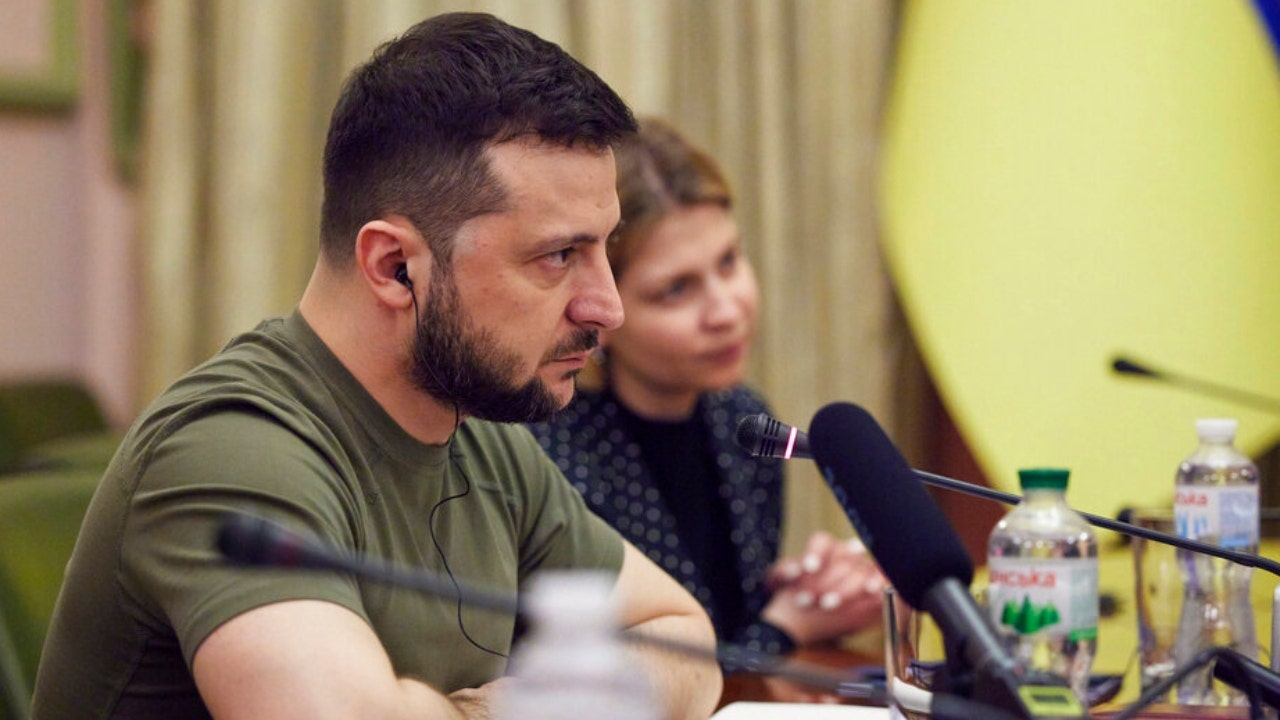 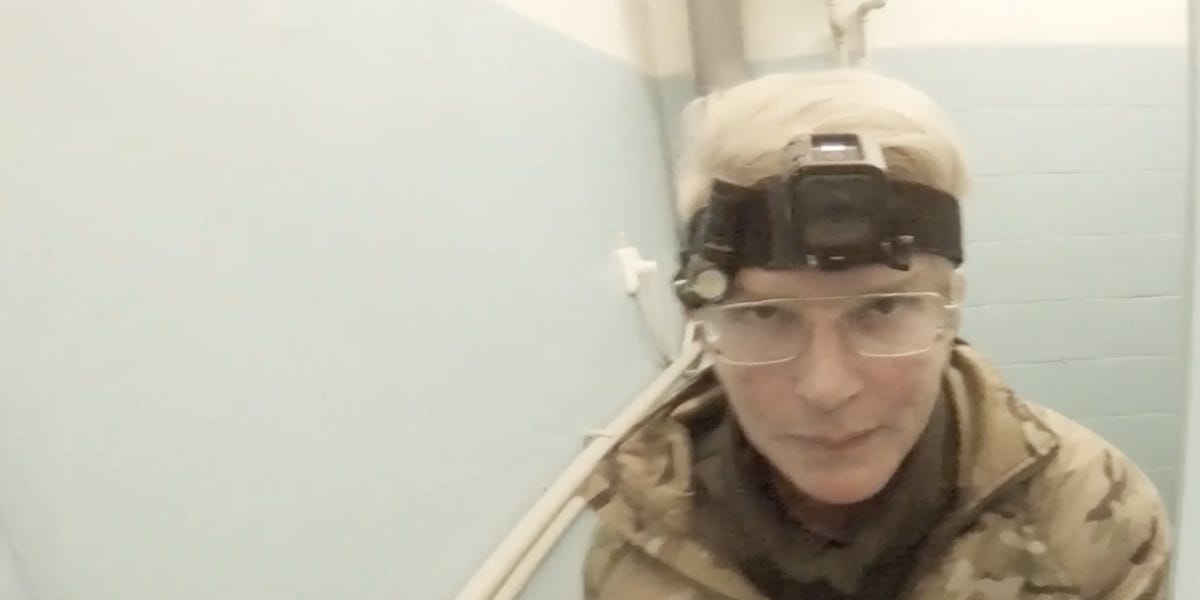