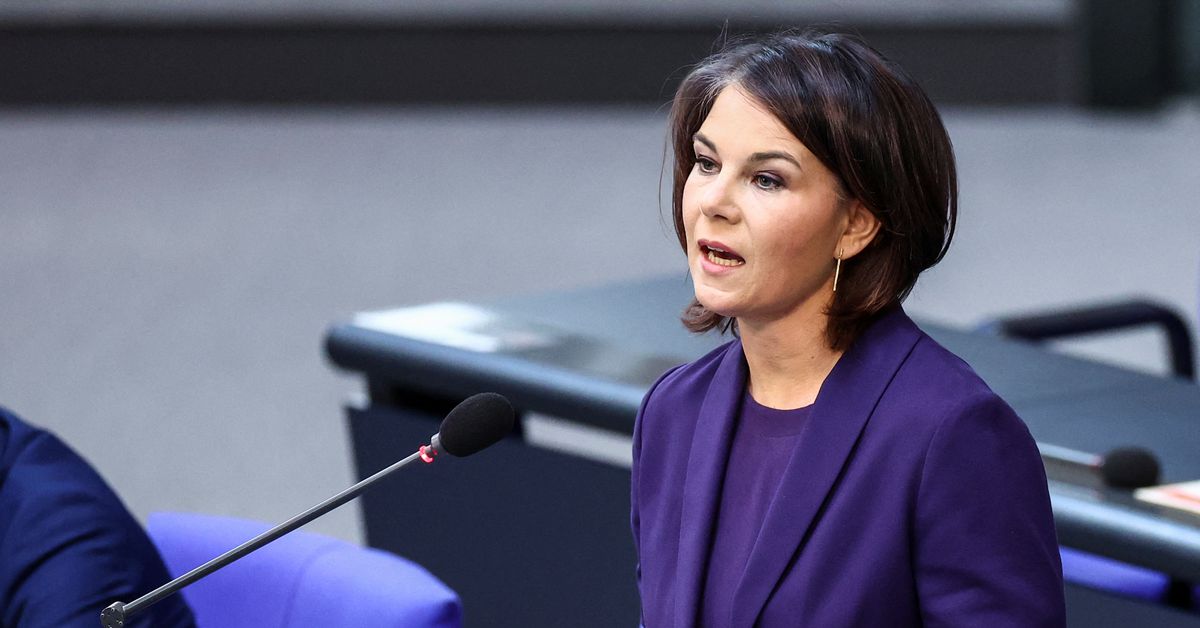 Baerbock is the highest-ranking German government official to visit Ukraine since Russia’s invasion began on Feb. 24, as both countries sought to mend ties after wrangling over issues such as weapons supplies and the sanctions roll-out.

Germany has thrown its weight behind an embargo on Russian oil and Baerbock said it aimed to cut its imports of Russian energy to zero, adding “and that will stay that way forever”.

Following in the footsteps of the United States and Britain, Baerbock also announced the reopening of the German embassy in the Ukrainian capital, a symbolic vote of confidence after its diplomats were earlier evacuated.

Baerbock, who visited with her Dutch counterpart, said the two countries would supply 12 Howitzers to Ukraine and that training on how to operate them would begin immediately.

“The fact that Germany is standing up for peace, for the territorial integrity and sovereignty of Ukraine – this is a big historical turning point and I am grateful to the German government for this position,” Ukrainian Foreign Minister Dmytro Kuleba said.

“I would like to thank Germany for changing its position on a number of questions. We saw the first Russia rocket hit Kyiv on Feb. 24 and it also struck Germany’s traditional Russia policy,” he said at a joint briefing.

He cited Germany’s changed stance on weapons supplies and its support for the oil embargo as examples.

Baerbock’s first stop was in the town of Bucha, near Kyiv, where Russian forces are accused of having committed atrocities that Western countries say were tantamount to war crimes.

Moscow, which has repeatedly denied targeting civilians in what it calls a “special operation” in Ukraine, described allegations that its forces executed civilians in Bucha while they occupied the town as a “monstrous forgery” aimed at denigrating the army.

Touring the town with Ukraine’s general prosecutor, Baerbock said those responsible for the killings in Bucha should face justice.

“That is what we owe to the victims,” ​​she said, speaking in a church where photos of corpses and full body bags were put on display. “And these victims, you can feel that here very intensely, these victims could have been us.”

She later said the town had become a symbol for “unimaginable crimes, for torture, rape, murder. The unimaginable makes this place seem far away. And then you stand here and understand: Bucha is a completely normal, peaceful suburb. It could have happened to anyone. “

Relations between Kyiv and Berlin have been prickly. German Chancellor Olaf Scholz had been reluctant to visit Ukraine since Kyiv was unwilling to receive German President Frank-Walter Steinmeier.

Steinmeier, Scholz’s Social Democrat ally, is unpopular in Kyiv because he is associated there with an earlier German policy of pursuing close trade and other ties with Putin’s Russia.

Andriy Melnyk, Ukraine’s outspoken ambassador in Berlin, called Scholz’s reasons those of an “offended liver sausage”, implying he was behaving like a petulant child.

Scholz is now planning a trip after he and Steinmeier were invited by Ukrainian President Volodymyr Zelenskiy. 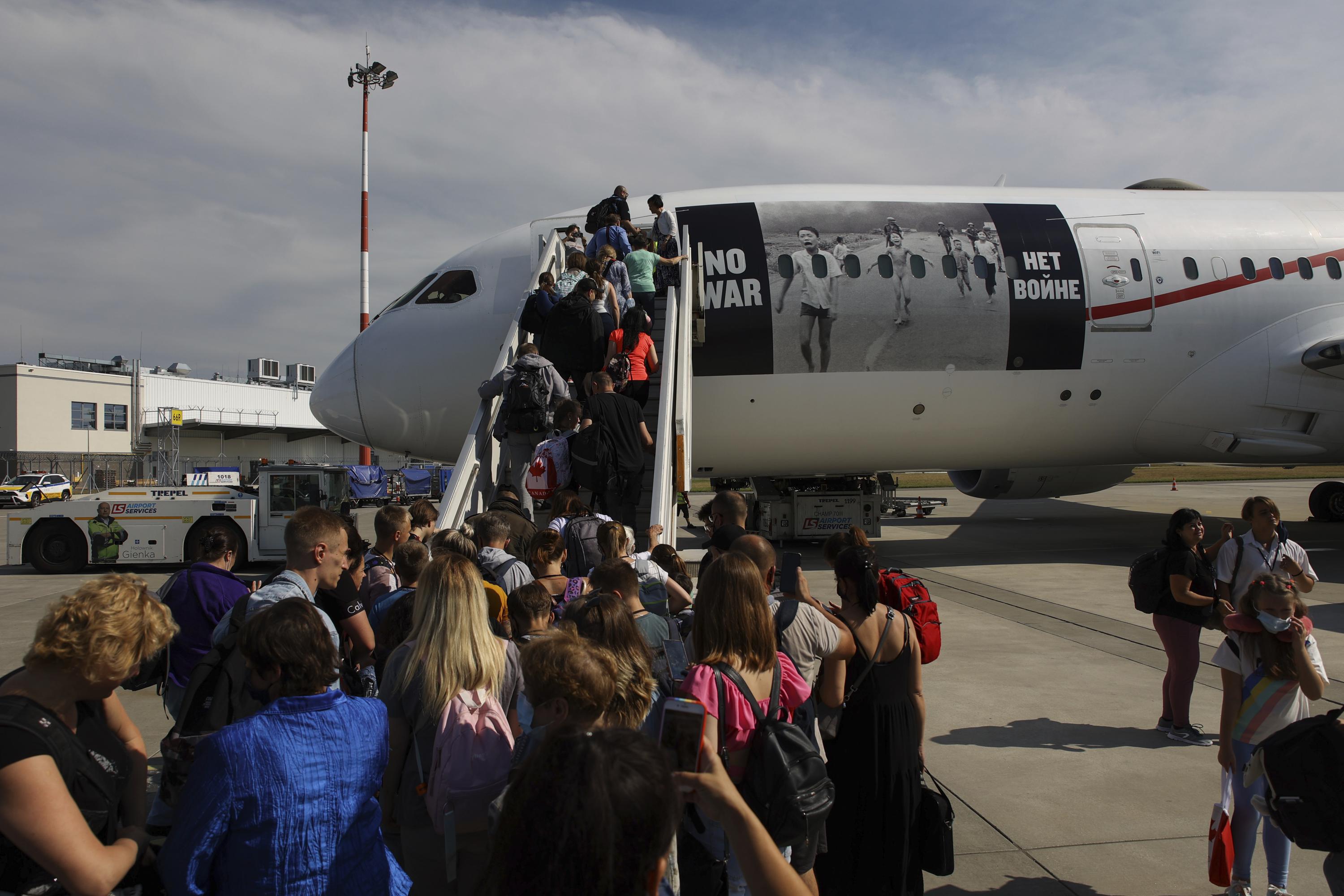 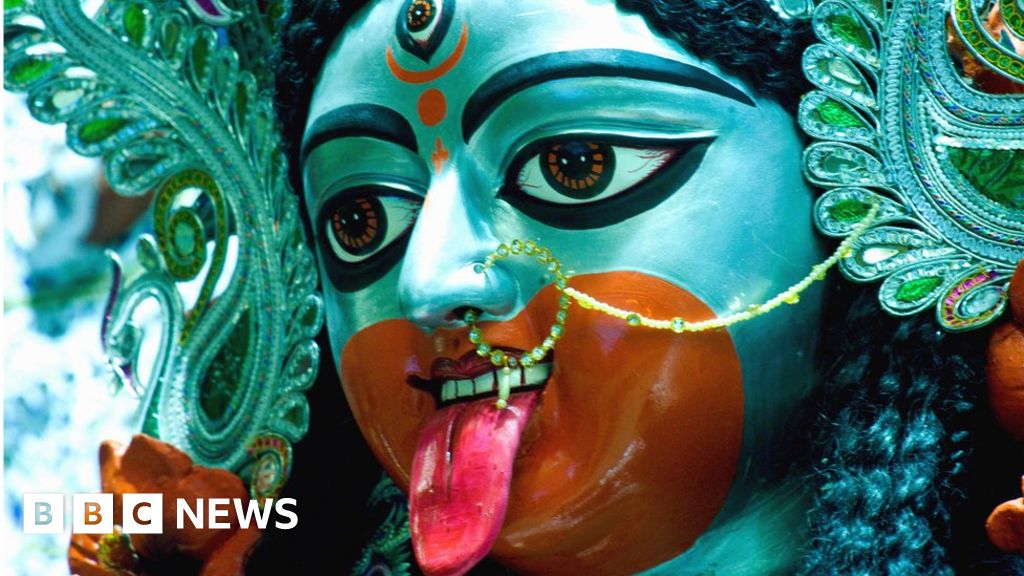