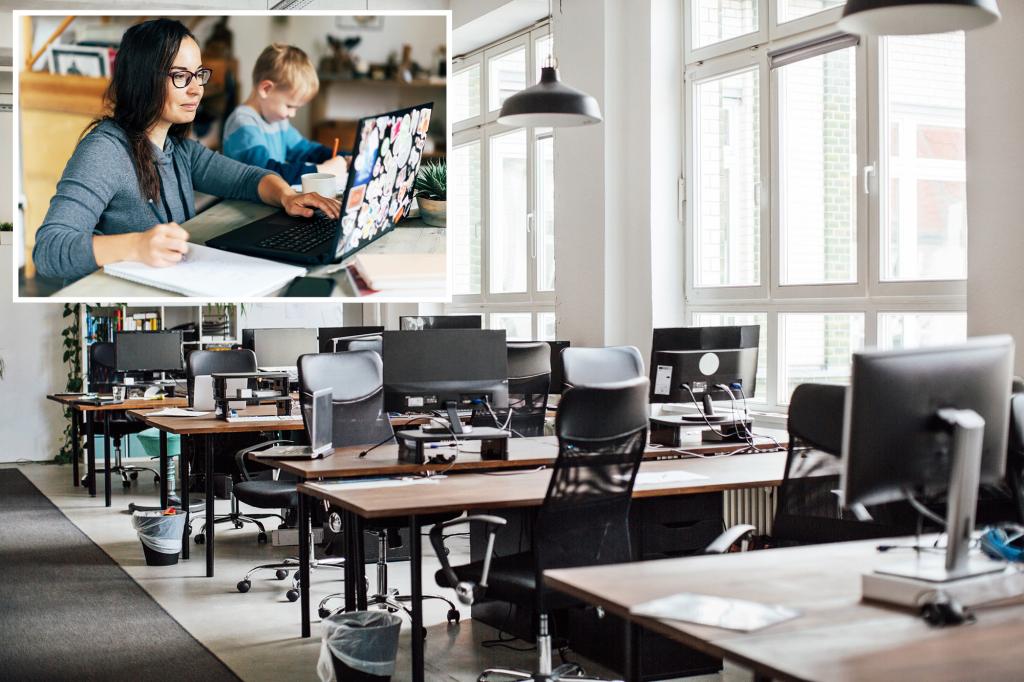 An advocate for large New York City employers warned Sunday that the Big Apple could see a “long-term decline” of workers commuting to Manhattan’s office buildings if crime is not reduced.

Under 40% of Manhattan office workers currently go to their desks on an average week day, according to Partnership for New York City, a nonprofit group representing local business leaders.

The head of the group, Kathryn Wylde, in an appearance on WABC aired Sunday, assigned blame for the low office attendance to “the public safety problem” and concerns surrounding homelessness, rather than the city’s increasing COVID-19 positivity rates.

“When we asked employers what’s the factor that would be most effective in bringing people back to the office, they said, ‘Reduce the presence of the homeless and mentally ill individuals, and expand police presence on the streets and subways,'” Wylde told “The Cats Roundtable” host John Catsimatidis.

“There’s no mystery here. No matter what employers do to encourage [their employees to return to the office],… If we can not solve the public safety problem, ”she explained. “If we can not do that, we are going to see a long-term decline in the presence of folks who are willing to take the subway and come back to the office.”

According to the NYPD, major crimes were up 34.2% overall in April – a trend caused by jumps in felony assaults, robberies, burglaries and thefts – even as gun violence fell.

Wylde, citing a Partnership for New York City report set to be released Monday, said that about 39% of Manhattan workers come to the office on the average weekday, while cautioning that “most” desk jockeys in the boroughs are only in the office about three days a week. Employees in the real estate industry who work in Manhattan have a much higher attendance of about 83%, the business lobbyist said.

Those numbers represent a steep decline compared to pre-pandemic days, when Wylde said more than 80% of the employers the business group surveyed required their staff to be in the office five days a week.

The data also constitutes a moderate increase from the 28% of Manhattan’s workers who in November were back in their offices on an average weekday, with just 8% at their desks full-time, according to a Partnership for New York City survey released at the hour.

Wylde projected that by September “at least half” of employees will be back in their offices every day.

City Hall projected in budget documents released last month that it expects at least 20% of the five boroughs’ office space will remain empty through at least 2026.

While she has encouraged employers to bring staff back to their offices, Gov. Kathy Hochul recently said the coronavirus pandemic may have likely killed the traditional five-day work commute.

Mayor Eric Adams has repeatedly called for New Yorkers to get back to their desks, quipping that, “You can not stay home in your pajamas all day,” and saying it was instrumental to the city’s economic recovery from the pandemic.

The mayor recently launched a so-far unsuccessful initiative to rid the city of homeless encampments, and along with Hochul rolled out a pair of multi-agency initiatives – one announced in January and another in February – aimed at preventing New Yokrers without shelter from sleeping on the subway.

During the radio interview, Wylde also noted that New York City has already rebounded from the COVID-19 pandemic on nightlife and dining – but not on returning to the office.

“If you’re out on evenings and weekends, you’ll see we’re open, John,” she told Catsimatidis. “We’m just not quite back to the office yet.”

Her comments come as Google employees, including those who work in the Big Apple, were required last month to start working from the company’s office at least three days a week.

A JPMorgan Chase executive last month told some employees that they could reduce the number of days they spend working on site following worker pushback to the bank’s previously strict return-to-office rules. 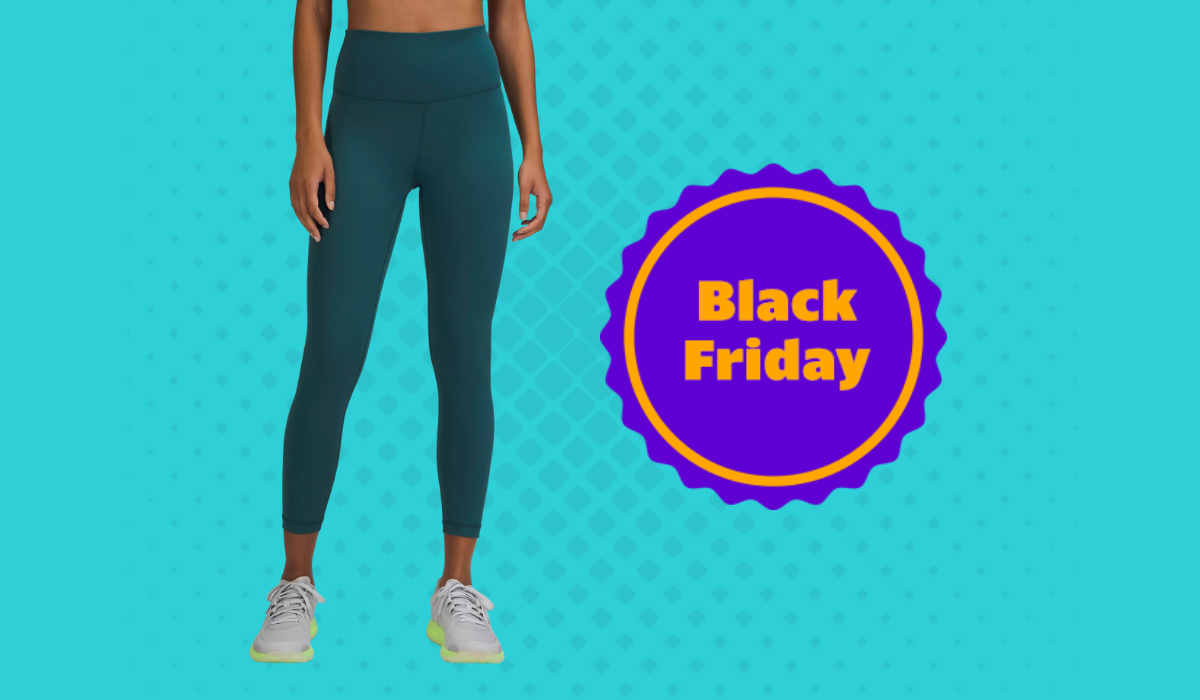 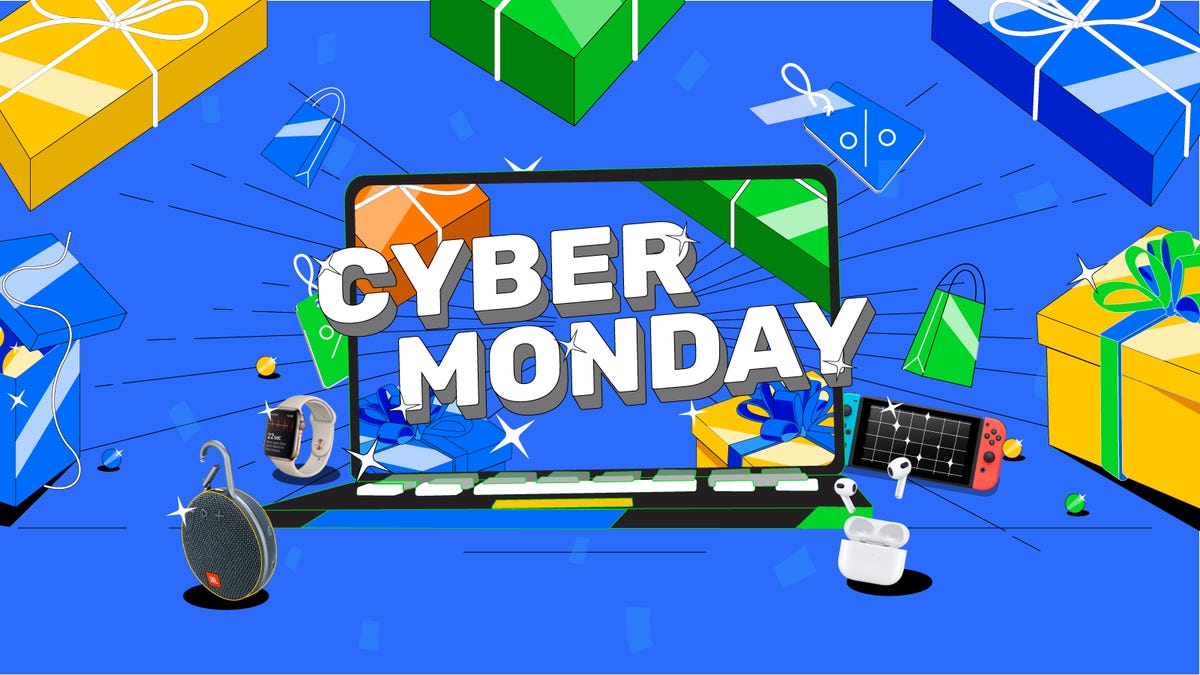