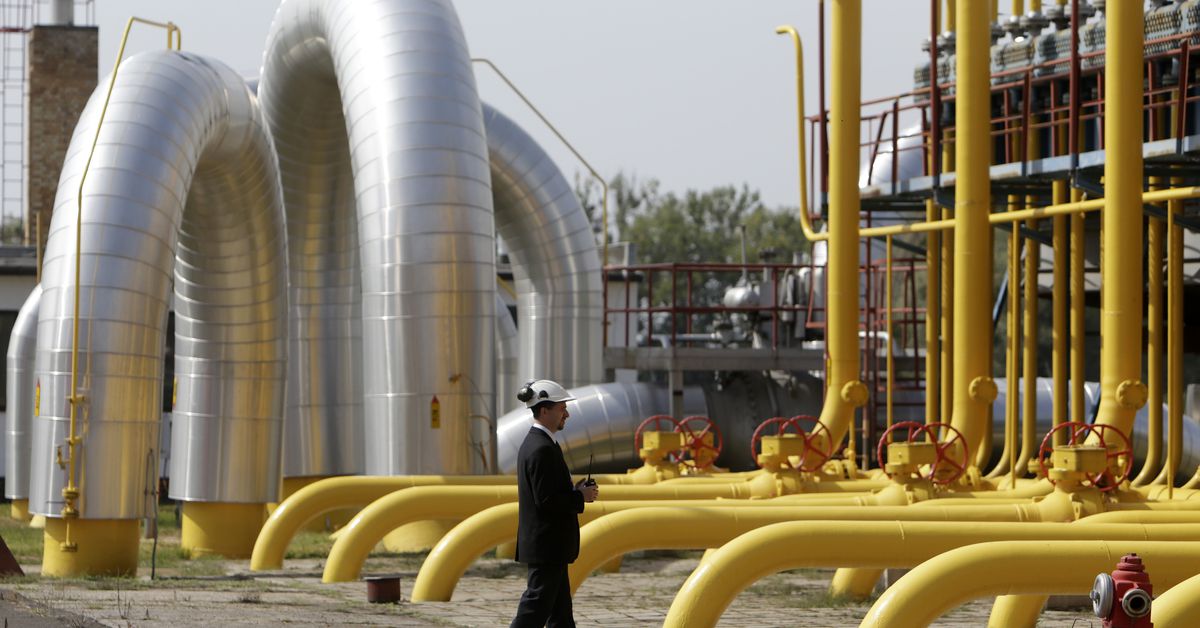 May 3 (Reuters) – Slovakia will seek an exemption from any embargo on Russian oil agreed by the European Union in its next set of sanctions against Moscow for its invasion of Ukraine, Slovakia’s Economy Ministry said on Tuesday.

The European Commission is preparing a sixth package of sanctions against Russia and is expected to finalize work on Tuesday. read more

Two EU officials said on Monday the EU executive may save Slovakia and Hungary from an embargo on buying Russian oil, mindful of the two countries’ dependence on Russian crude.

Slovakia gets nearly all of its imported crude from Russia mainly via the Soviet-era Druzhba pipeline, and the country has said it had reserves for 120 days.

Its sole oil refiner is Slovnaft, which is part of Hungary’s MOL group (MOLB.BU).

“If it comes to an approved embargo of Russian oil as part of a further package of sanctions against Russia, then Slovakia will request an exemption,” the Slovak ministry said in a reply to Reuters questions.

The ministry said processing of different types of oil was not immediately possible and that a switch of technology was difficult financially and time-consuming.

“Therefore we request a longer transition period for oil transported by pipeline,” the ministry said.

Slovakia has supplied weapons, including an S-300 air defense system, and other military aid to Ukraine. Prime Minister Eduard Heger has also been among western leaders to visit Kyiv in recent weeks.

“Ukraine will always remember what our Slovak friends did for us. Warm welcome for Ukrainians fleeing the war, humanitarian aid, arms supplies, support for granting Ukraine EU candidate status and allowing tariff-free exports to the EU,” Kuleba wrote on Twitter. “We are lucky to have Slovakia as a neighbor.”

Reporting by Robert Muller in Prague, Editing by Nick Macfie and Raissa Kasolowsky