The United States will “strongly support” NATO membership for Sweden and Finland if they choose to join the military alliance, Secretary of State Antony Blinken told the House Foreign Affairs Committee on Thursday.

The top US diplomat’s remarks are likely to prompt an angry response from Moscow, which recently threatened to move nuclear weapons and hypersonic missiles closer to the borders of Sweden and Finland should they choose to join the military alliance.

“The world has changed quite dramatically and one of the ways it has changed is in the very strong interest of both countries to become members of NATO,” Blinken said. “We, of course, look to them to make that decision. If that’s what they decide, we will strongly support it. ”

The United States has long made clear it supports an open-door policy for NATO that allows any nation to apply for membership. But it has been more careful about spelling out what comes next.

“They have been extremely cautious in what they say, always saying we have an open-door policy to decide and that’s where they stop,” said a Nordic diplomat, who spoke on condition of anonymity to discuss sensitive security matters.

The diplomat said Blinken’s remarks constitute a stronger backing of NATO membership than he has heard from the United States in the past. “In the past, they did not want to give the impression they are trying to lure Sweden and Finland into NATO. They did not want to unnecessarily upset the Russians, ”he said.

Sweden has refrained from joining military alliances for more than two centuries. Finland has fought dozens of wars with Russia but pursued a neutral status in the postwar period.

But since Russia’s invasion of Ukraine, both nations have reconsidered their current position, and have seen an uptick in public support for joining NATO. The expansion of NATO, which requires unanimity among the 30 members, would mark the most significant geopolitical consequence of Russia’s incursion to date. Finland joining NATO would double Russia’s land border with members of the alliance.

Membership would involve the United States offering security guarantees to two more vulnerable countries in Europe at a time when it is seeking to rebalance its attention to East Asia. The goal would be to deter Russia from invading another one of its neighbors, though it could also risk further aggression by Moscow.

Before invading Ukraine, Russian President Vladimir Putin made the far-reaching demand that NATO refrain from expanding eastward, and accused the military alliance of trying to “encircle” Russia. In December, he called any further enlargement of NATO “unacceptable.”

“Is there anything unclear about this? Are we deploying missiles near the US border? No, we are not. It is the United States that has come to our home with its missiles and is already standing at our doorstep, ”Putin said in his annual news conference. “Is it going too far to demand that no strike systems be placed near our home? What is so unusual about this? ”

When asked about how soon the two countries could become members, Blinken said, “I can not give you a timeline,” but pointed to an upcoming meeting of NATO countries in May where “we’ll hear more about that.”

“Decision on this issue will be taken very soon,” Finland’s prime minister, Sanna Marin, said Thursday. Marin had said on April 13 that Finland would launch an immediate debate on joining NATO – a decision with “different perspectives” for and against applying that had to be “carefully analyzed,” she said. A poll in Finland found an unprecedented majority of Finns supporting joining NATO, in the opening days of Russia’s invasion.

Swedish Prime Minister Magdalena Andersson also said this month that Sweden was examining its position outside of NATO. In early March, a majority Swedes for the first time supported NATO membership, one poll showed.

NATO Secretary General Jens Stoltenberg said the two Nordic countries, which he called “our closest partners,” would be quickly welcomed into the alliance.

“It’s their decision,” Stoltenberg said. “But if they decide to apply, Finland and Sweden will be warmly welcomed, and I expect that process to go quickly.” 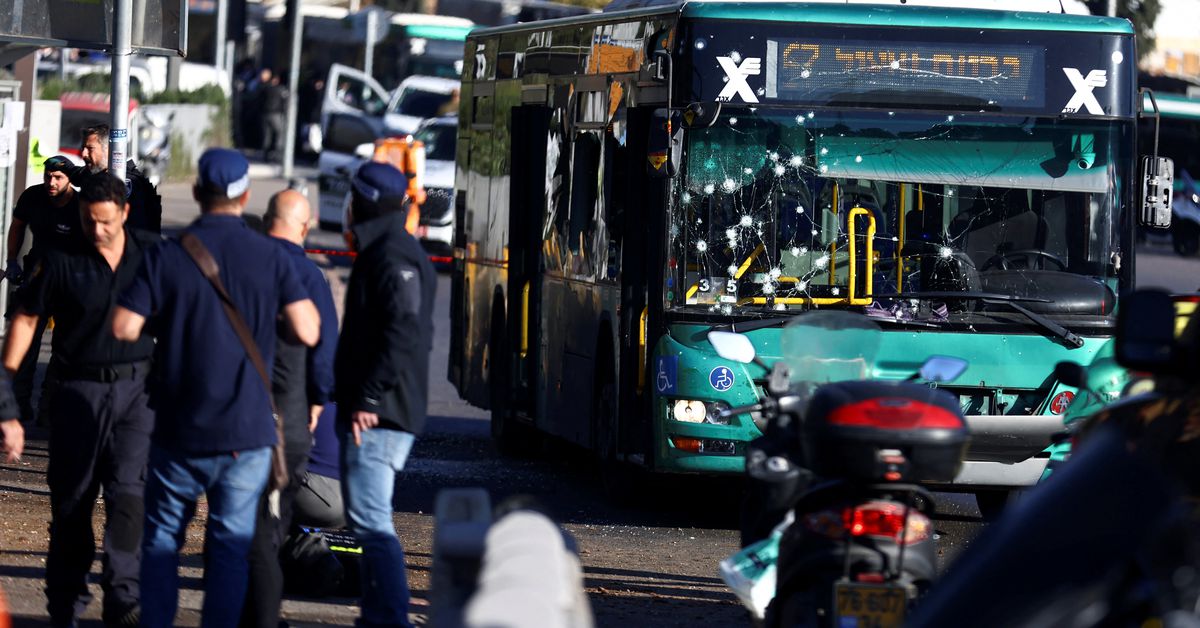