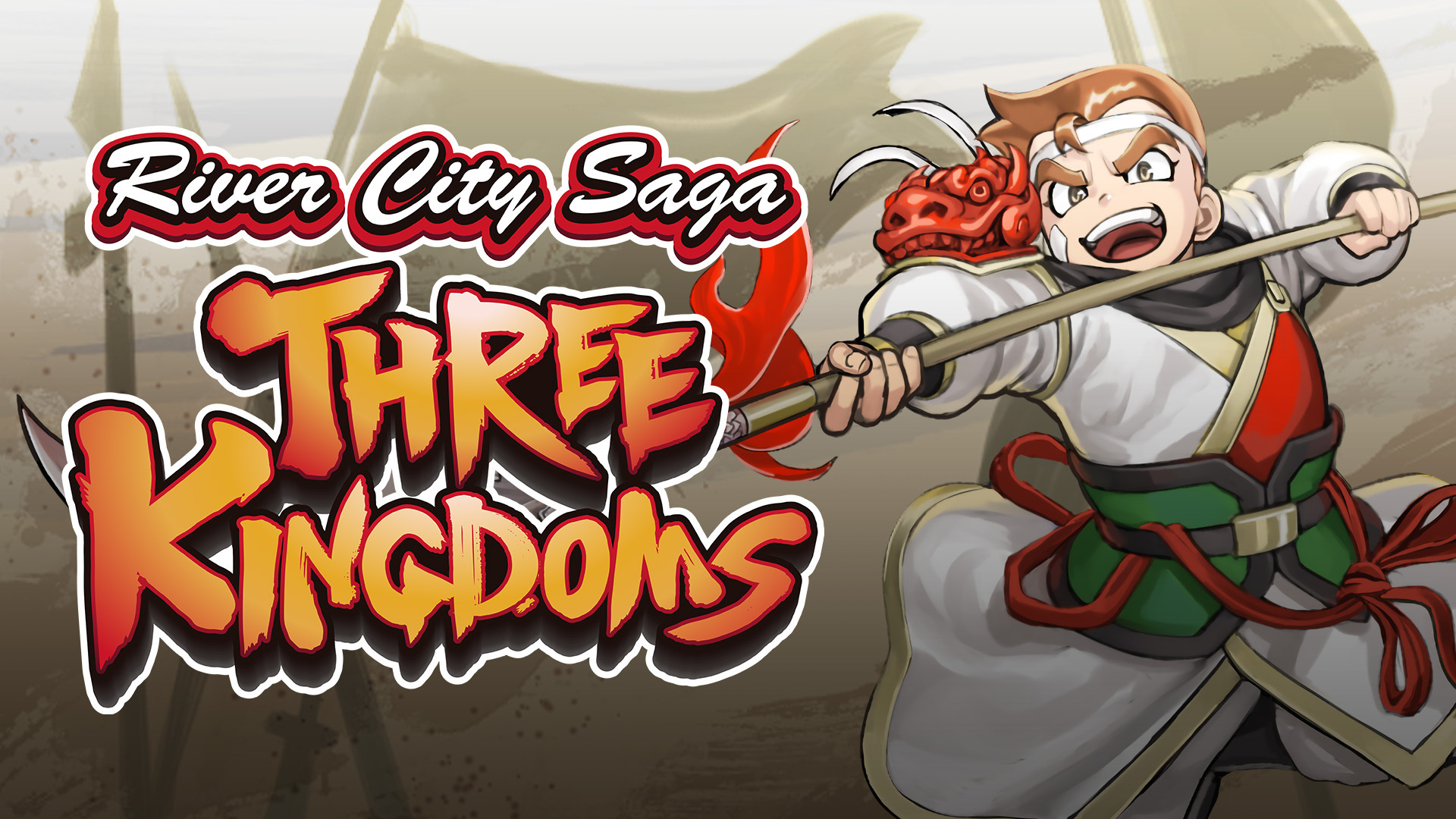 Publisher Arc System Works and developer APlus Games will release River City Saga: Three Kingdoms for PlayStation 4, Switch, and PC via Steam on July 21 in the west for $ 29.99, the companies announced.

The western release is the same day as the game’s PlayStation 4 and PC launch in Japan, which was announced yesterday. Also on that day, River City Saga: Three Kingdoms will be available physically in Japan for PlayStation 4 and Switch.

Here is an overview of the game, via Arc System Works:

Watch the wacky and comedic action unfold as our hero Guan Yu (you may recognize him as Kunio) tries to survive the tumultuous times of the late Han dynasty. The rest of the cast make appearances as generals, tacticians, and more, giving the Three Kingdoms a River City twist! Enjoy a funny, action-packed take on famous historical events, from the Yellow Turban Rebellion to the Battle of Red Cliffs.

The Beat ‘Em Up Action You Know and Love!

The gameplay focuses on the beat ’em up action the series is known for. Intricately connected areas form a massive game world. Aside from battle, you can enjoy shopping in villages and cities. Go sight-seeing and explore every nook and cranny!

Turn the Tide of Battle with Flashy “Tactics” Moves!

Turn the tides of battle in your favor with flashy “Tactics” moves! You can impact all the enemies on screen with these Tactics. Using them in specific areas could even lead to discoveries such as hidden rooms or passages…?

About “Heroes of the Three Kingdoms: Battle of Red Cliffs”

In addition to the Story Mode, this title includes a mode for up to four players with local and online co-op, “Heroes of the Three Kingdoms: Battle of Red Cliffs.”

Conquer a total of 10 stages where powerful bosses await, while working together at times, and competing at others. There’s a lot to delve into, from turning friendly fire on or off, to finding hidden stages.

Watch a new trailer below. View the first English screenshots at the gallery. 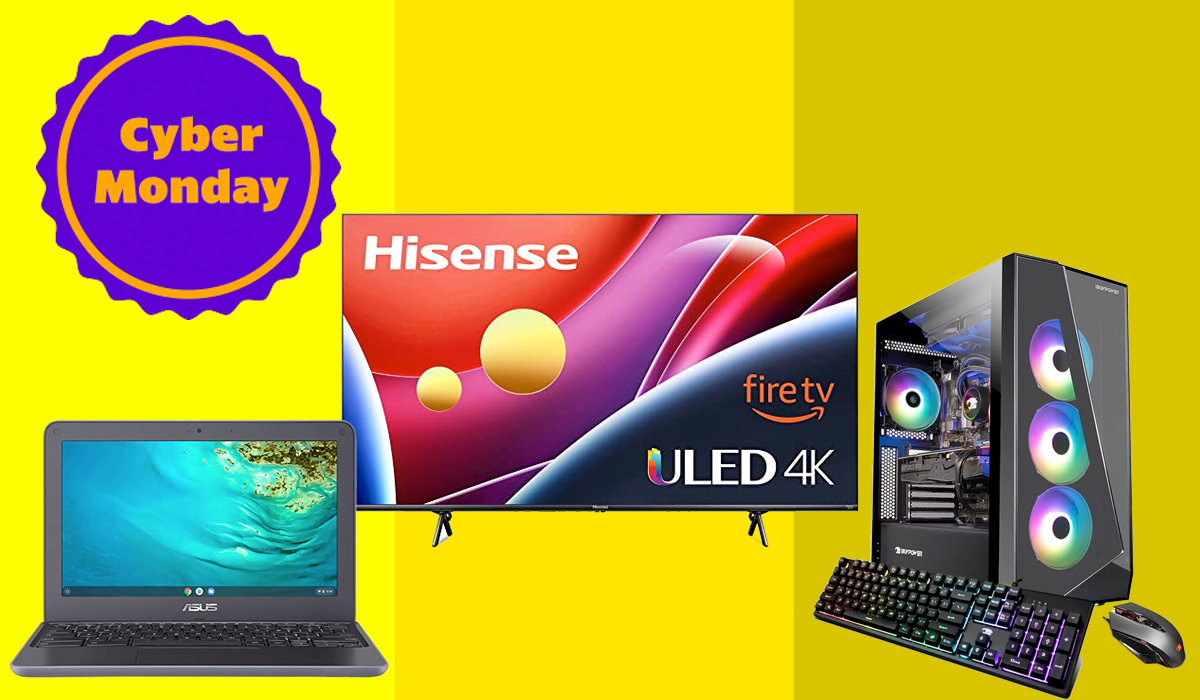 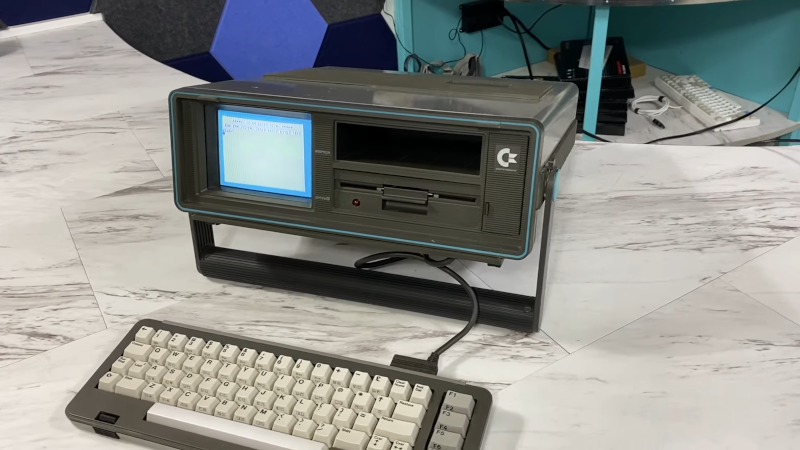 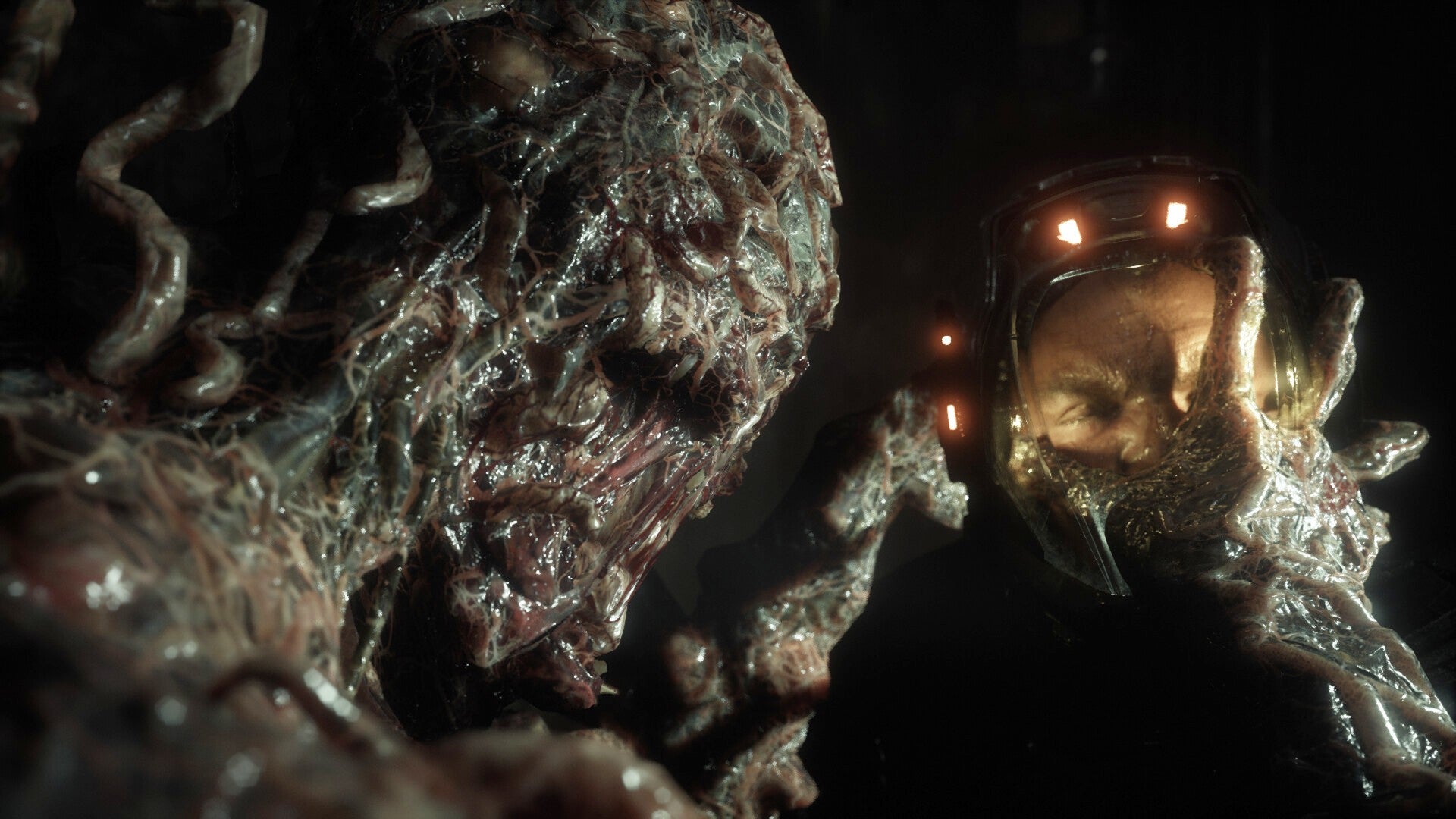