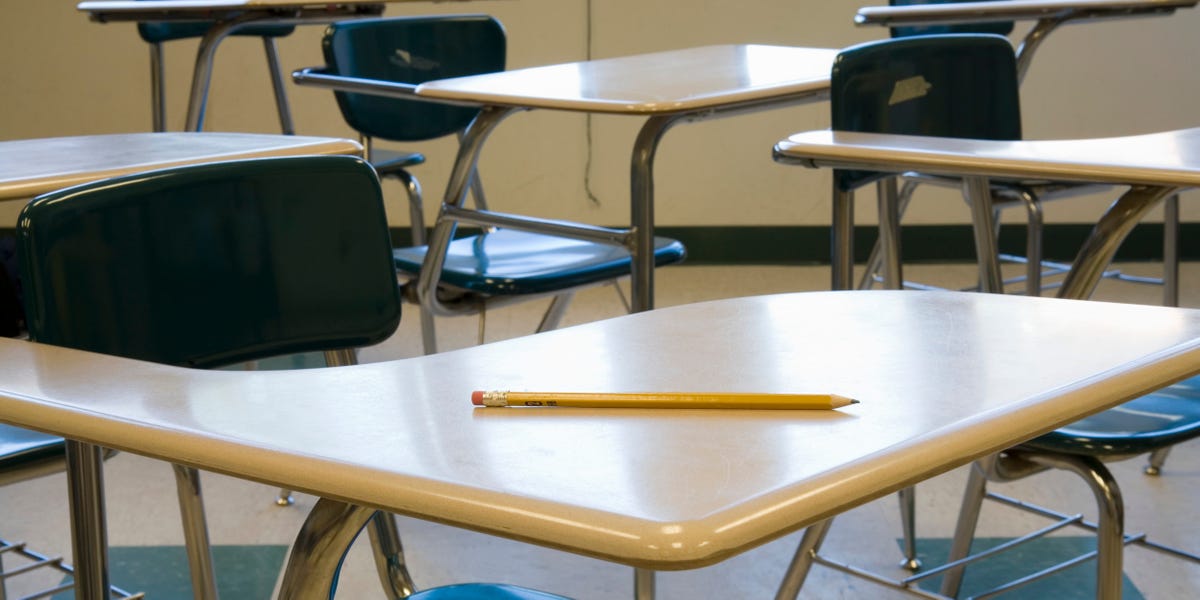 Earlier this week, Lakota school board member Darbi Boddy, who campaigned as a staunch opponent of critical race theory, posted on her public Facebook page in response to the board weighing future curriculum reviews for the district.

However, one of the links had an error, leading those who clicked on it to a site containing pornographic material instead of the sex education site she intended to include.

Boddy responded to the typo in a follow-up post on Wednesday with the correct link.

“One of the pornographic sites that was put in my communication as part of my list of what to look for in our schools, was a typo and although it was not meant to be part of my communication, it is still representative of the disgusting material that is being put in front of our children, “she wrote.

Later Wednesday, the Lakota School Board called an emergency meeting and decided in a 4-1 vote to censor Boddy, who was the sole dissent in the vote.

The body passed a separate motion in a 4-0 vote demanding her immediate resignation. School boards in Ohio do not have the power to remove members from the panel.

“To post pornographic content on an official, public-facing school board member account that can be accessed by many of our own students is absolutely unacceptable,” Board President Lynda O’Connor said Wednesday evening, per local news outlet WXIX. “Furthermore, to make a public accusation that our curriculum contains such pornographic material is deplorable.”

“You exposed our community, including potentially children, to inappropriate sexual content,” O’Connor continued. “By trying to raise awareness about what to keep out of our schools, your manner of communication has placed it directly into our school community. Your conduct was fundamentally wrong and we expect you to take responsibility.”

Boddy walked out in the middle of the meeting, saying, “I will not be part of this political ruse.”

On Thursday, Boddy posted another statement on the incident on her Facebook, saying she is “not going to apologize for putting these sites up and I do not regret putting them up.”

“A light needs to be shined on this material,” she wrote. “I urge the community to examine them and ask yourself if you want to know whether they are in your school or not.”

Prior to the Facebook typo, the Lakota School Board previously faced calls to censor Boddy “for her continued disrespect and aggression” toward Lakota Superintendent Matt Miller in a petition that garnered more than 1,600 signatures as of Thursday.

“Mrs. Boddy’s statements and behavior serve to undermine the confidence in District leadership at the Board level,” according to the description of the petition. “Additionally by her words and statements she is demeaning the integrity of the entire Lakota Staff. This behavior must not be tolerated and should not be allowed to continue. We are demanding action be taken to call out this behavior as entirely inappropriate.”

O’Connor and Boddy did not immediately respond to Insider’s request for comment. 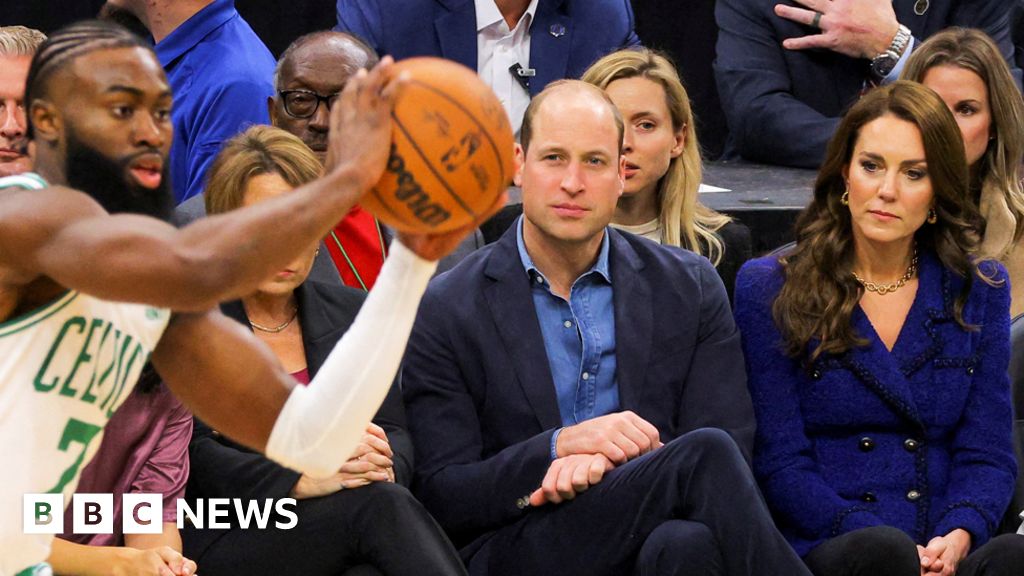 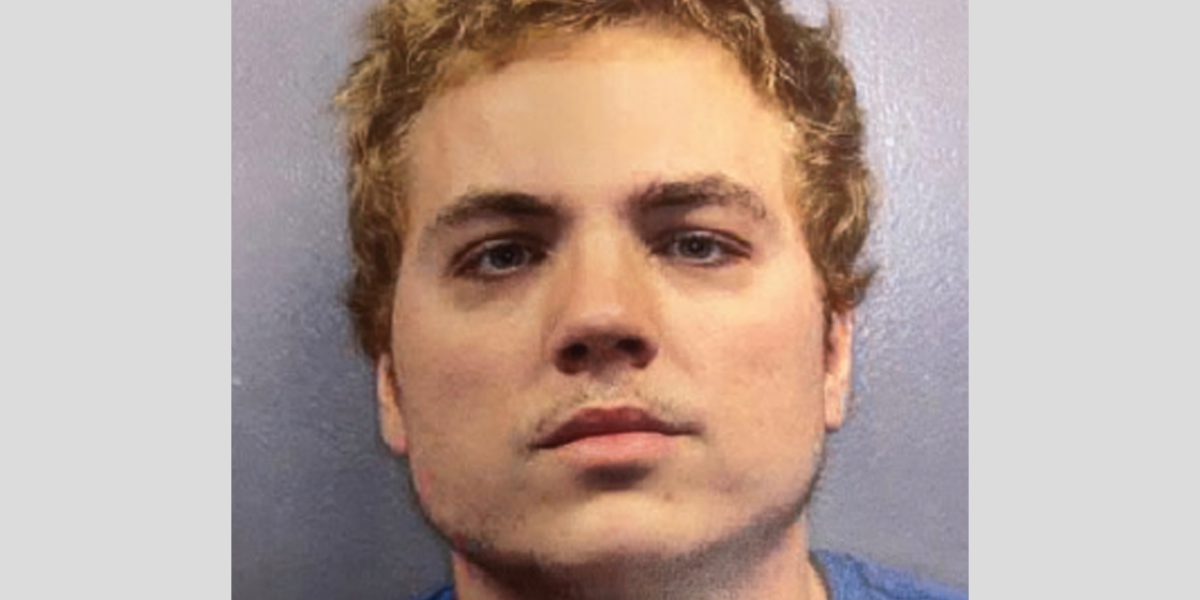 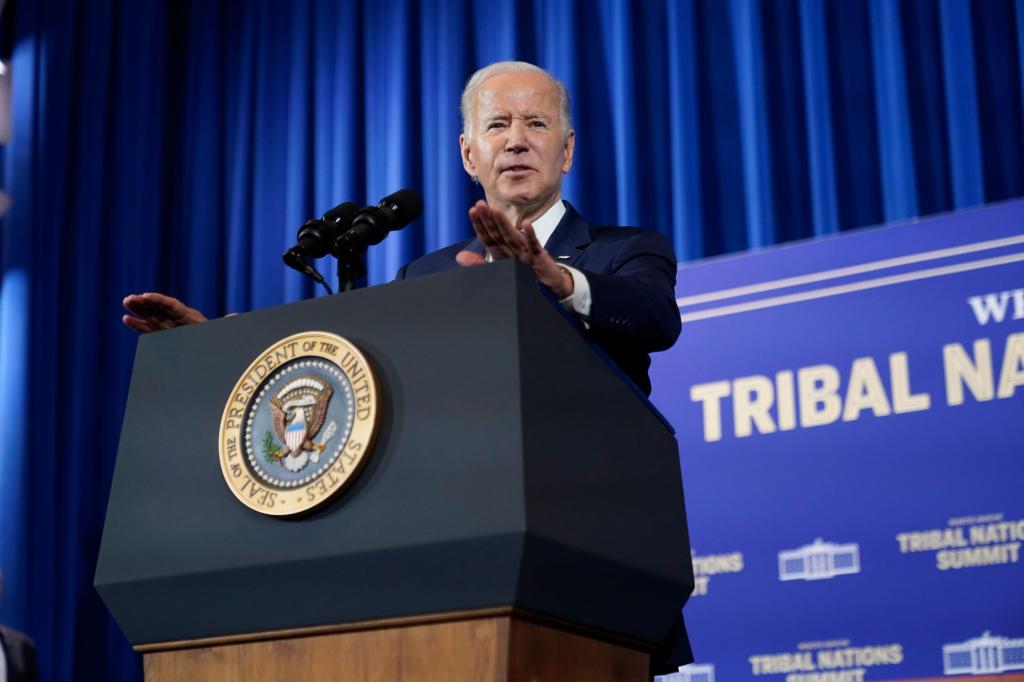