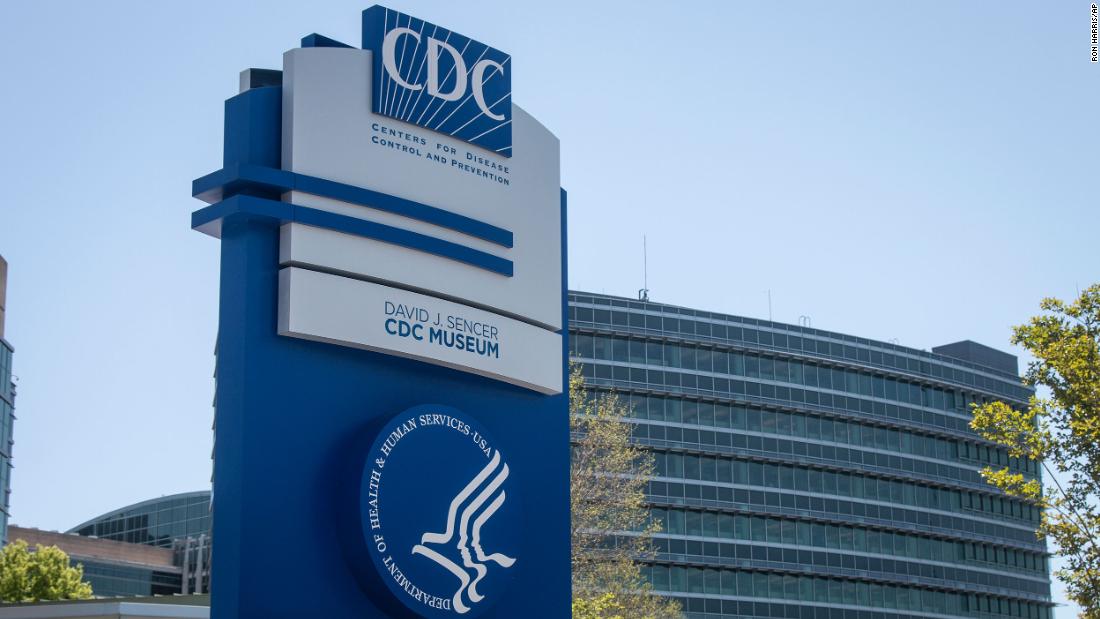 “This is the second human case associated with this specific group of H5 viruses that are currently predominant, and the first case in the United States,” the CDC said.

The Colorado Department of Public Health and Environment (CDPHE) said the man is a state inmate younger than 40 who was working at a commercial farm in Montrose County.

The man has recovered after experiencing fatigue, CDPHE said. He is currently isolated and is being treated with the antiviral drug oseltamivir.

“Repeat testing on the person was negative for influenza,” Colorado officials said in the statement. “Because the person was in close contact with infected poultry, the virus may have been in the person’s nose without causing infection.”

The CDC also said it is possible that the detection was a result of surface contamination.

“This one H5-positive human case does not change the human health risk assessment,” the CDC said. “CDC is taking routine preparedness and prevention measures, which includes an existing candidate vaccine virus that could be used to make vaccine for people if one were needed.”

People who are at higher risk of infection because of regular contact with infected birds should take precautions outlined on the CDC’s website.

Preventive measures include avoiding contact with poultry that appear ill or are dead and staying away from surfaces that appear to be contaminated with feces from wild or domestic birds. If handling wild birds or poultry, wear gloves and wash your hands when done. People may also wear a face mask and goggles if possible.

In February, the avian flu was first detected in a commercial turkey flock in Dubois County, Indiana, according to the U.S. Department of Agriculture. This was the first case of infection in the US since 2020.
The disease caused by the flu has been confirmed in commercial and backyard flocks across at least two dozen states and in wild birds across more than 30 states, according to the department.
Earlier this month, the spread led zoo officials across the country to move their birds indoors temporarily as a safety precaution. 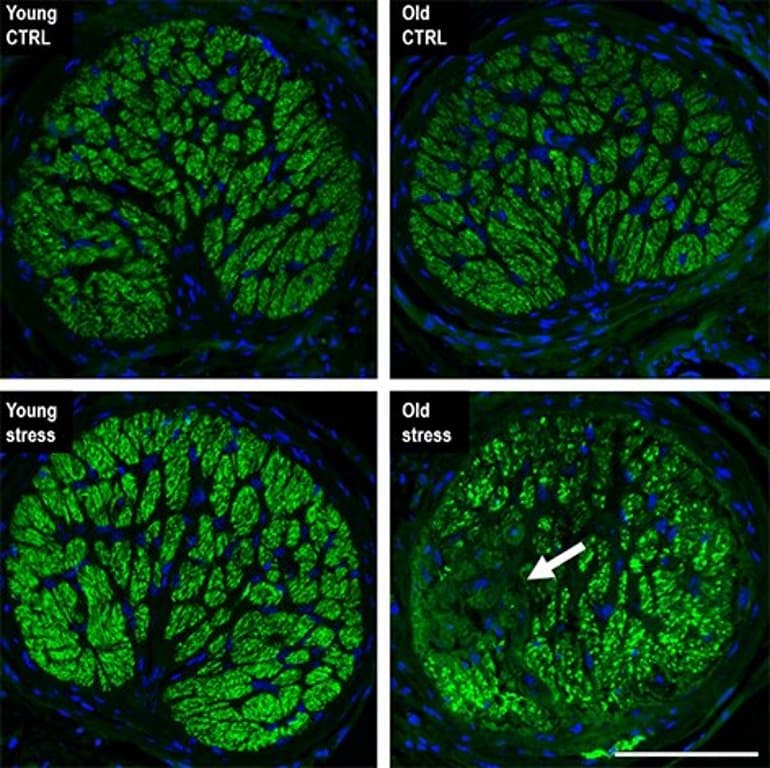 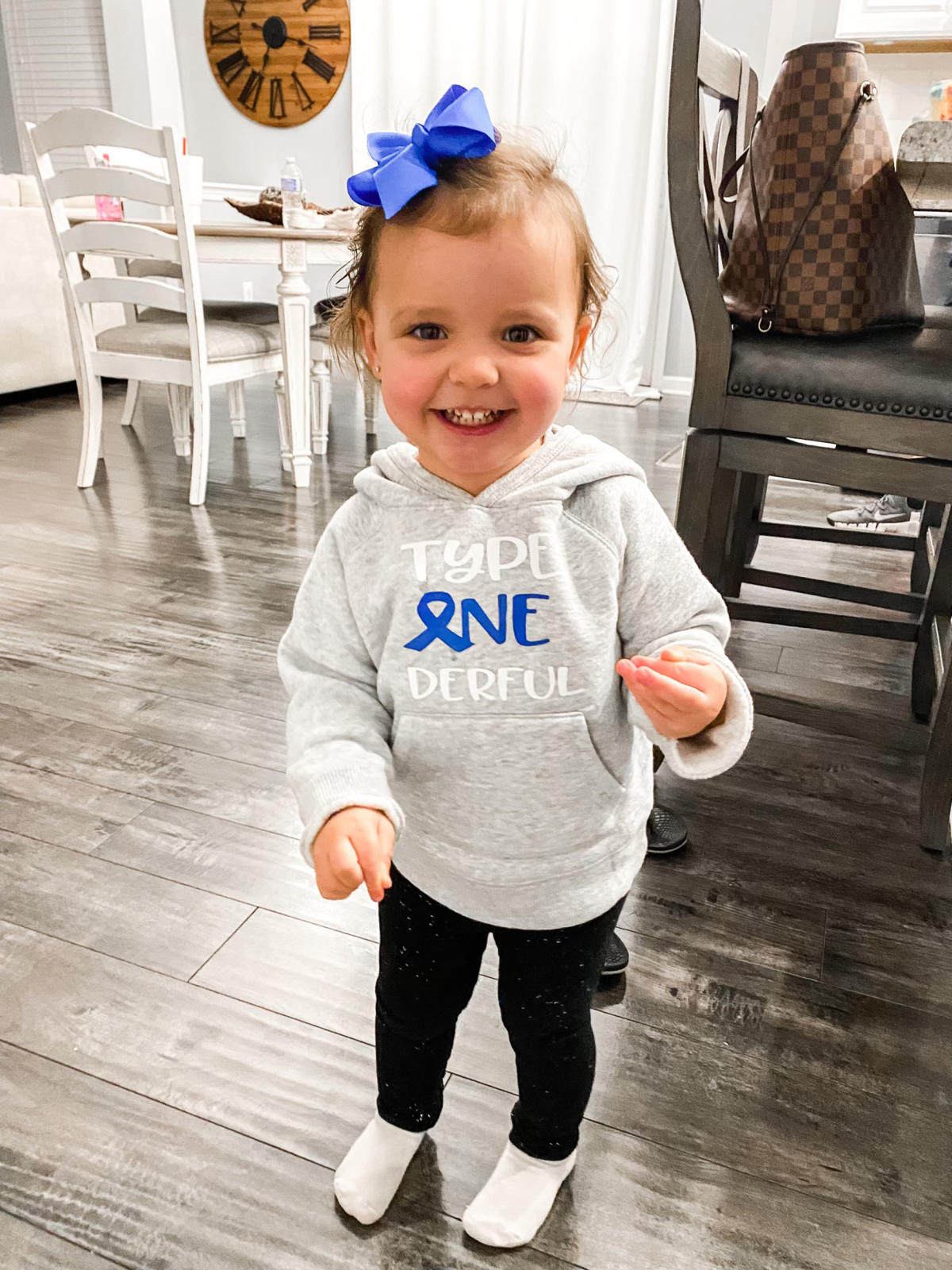 Here Toddler Has Type 1 Diabetes. The Signs Were So Subtle She Ignored Them