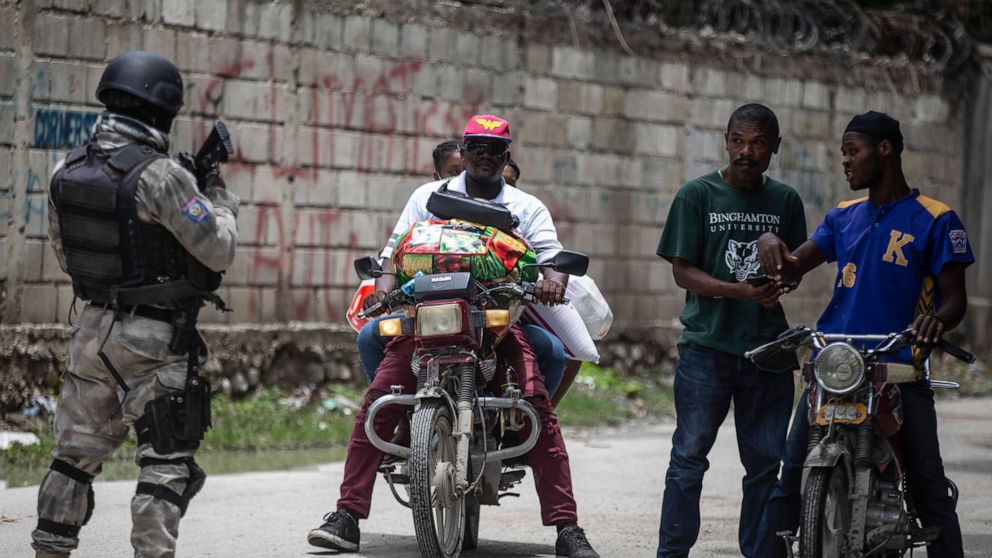 Heavy gunfire is echoing in a once quiet neighborhood in Haiti’s capital that has become ground zero in a gang fight that has killed at least 20 people, injured more than a dozen and forced thousands to flee their homes this week

PORT-AU-PRINCE, Haiti – Heavy gunfire echoed Thursday in a once quiet neighborhood in Haiti’s capital that has become ground zero in a gang fight that has killed at least 20 people, injured more than a dozen and forced thousands to flee their homes this week.

Parents grabbed children by the hands as they balanced bags on their heads with the few belongings they could salvage after gang members ousted them from their homes.

The fighting raging in four districts on the nothern side of Port-au-Prince is a new peak in the criminal violence that has surged as increasingly powerful gangs try to control more territory during the political power vacuum left by the July 7 assassination of President Jovenel Moses.

“I left everything behind,” said Kerline Brutus, 35, who fled with her three children from one of the neighborhoods, Butte Boyer, a long quiet district where she has lived more than 25 years.

She had to abandon her 96-year-old paralyzed father because she could not carry him. “I do not know how he’s doing, if he’s still alive,” she said.

Brutus said she keeps praying for him as she struggles to find shelter for her family. They have been huddling under the front step of a store with an awning that protects them from the rain, but she is looking for more permanent shelter.

“It seems like this country has no authorities. No one came here to see us. We do not know how long we’re going to be here or how long this is going to last, ”she said, echoing the frustration of Haitians over the rise in violence.

Some 100 police officers carrying automatic weapons spread through the neighborhood checking people and their belongings, but barrages of gunfire rang out nearby.

The administration of Prime Minister Ariel Henry has struggled to improve security even as it gets help from the international community to boost an understaffed and underfunded police department.

Defenders Plus, a local human rights group, accused political leaders of being careless, incompetent and unable “to ensure one of the basic functions of any State: the security of its territory.”

It also demanded that authorities “assume their responsibilities in order to guarantee the population’s right to life and security.”

Authorities said the fighting between a gang known as Chen Mechan (Bad Dog in Haitian Creole) and the 400 Mawozo gang, which kidnapped 17 US missionaries last year, began Sunday. The 400 Mawozo gang is considered the more powerful of the two and has long been accused of kidnapping and other violent acts.

Government officials have said they worry the violence in that area will worsen and that people will continue to flee.

“This almost cost me my life because they broke into my home and had me lay on the ground,” said Melissa Vital, 25, who has a 3-year-old daughter. “Luckily my boyfriend was not there because they were killing men that they found in houses.”

She said the gang members ordered her and her daughter to leave their home in Butte Boyer.

“I do not know where to go right now,” Vital said, adding that she is feeling weak because she is still breastfeeding her daughter but has not had much to eat. “I’ve been with the same clothes since Sunday.”

Thousands of Haitians affected by a surge of gang violence last year in the Martissan community in the south of Port-au-Prince are still living in crowded and unhygienic government shelters, and it is not clear where newly displaced families will go.

Emmanuel Piersaint, a coordinator with Haiti’s Civil Protection Agency, told The Associated Press that officials provided displaced families with toiletry kits and gave them dishes of spaghetti, rice and beans.

“We hope the situation will not worsen,” he said. 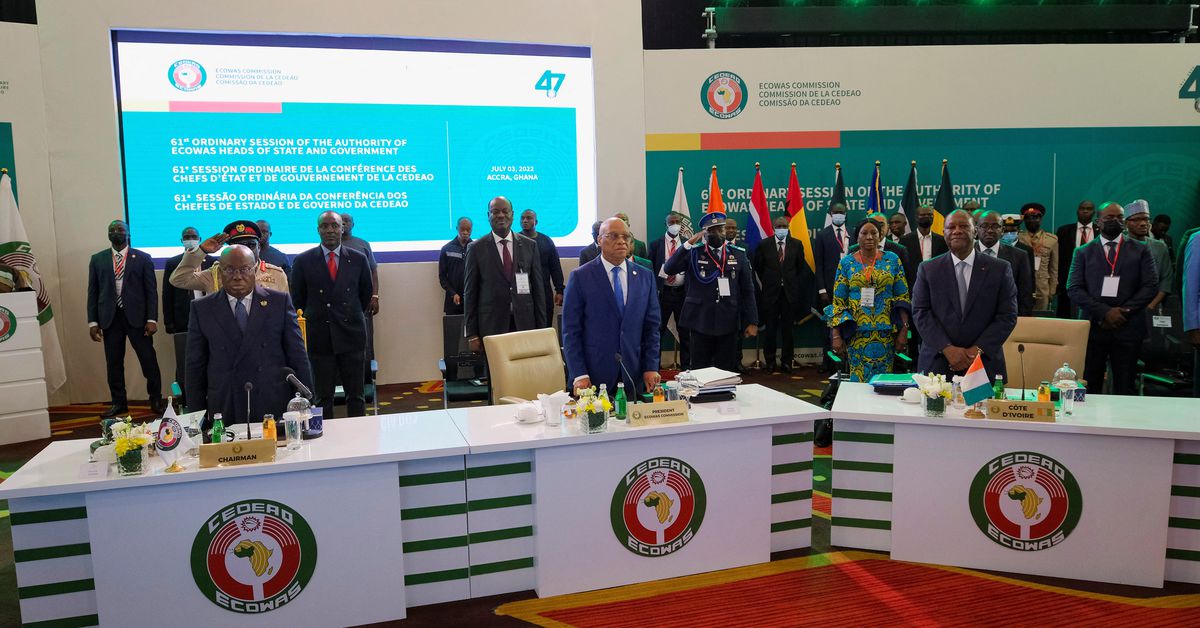 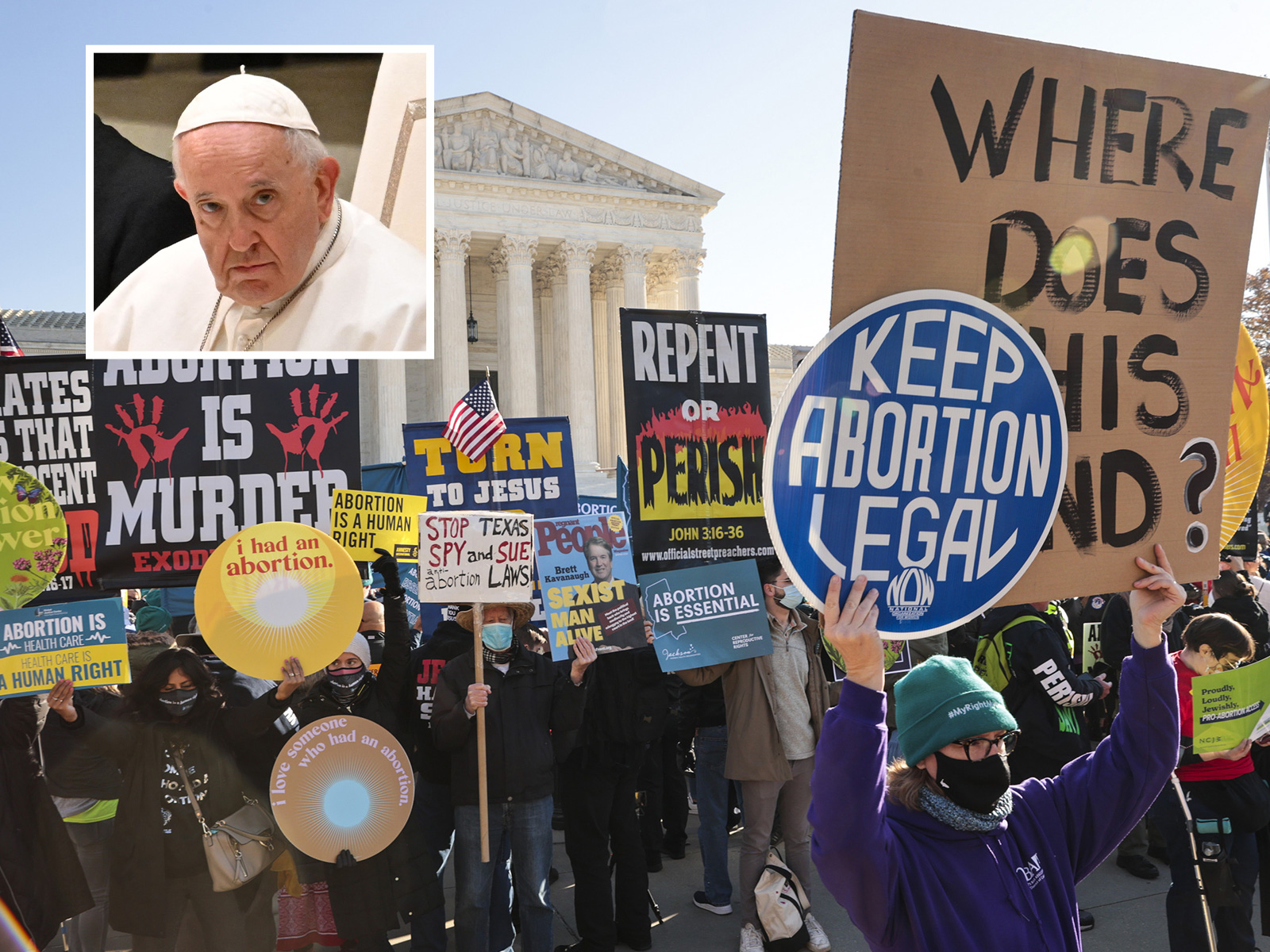 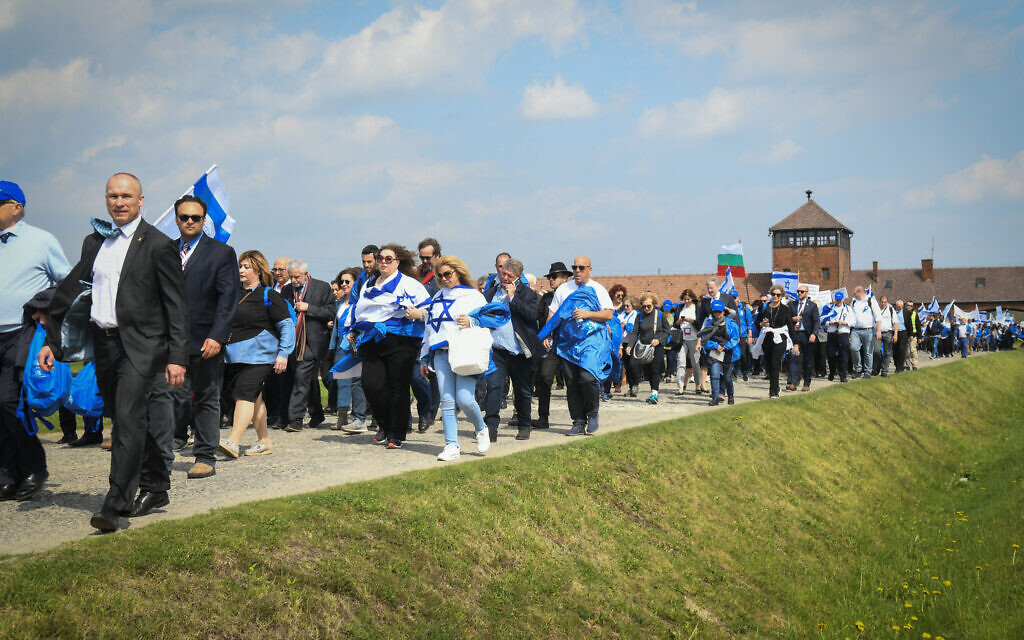