One of the nation’s leading bond rating agencies warned Thursday that if the state of Florida does not resolve a conflict over its decision to repeal Walt Disney World’s Reedy Creek Improvement District and its obligation to investors, the move could harm the financial standing of other Florida governments.

Reedy Creek Improvement District holds nearly $ 1 billion in bond debt and last week Fitch issued a “negative watch” because of the uncertainty around how that debt will be paid and by whom.

The agency said the situation “reflects a unique and dynamic level of discord” and expects the state to “ultimately work with various stakeholders to resolve the uncertainty.”

But it also added a warning: “The failure to do so could alter our view of Florida’s commitment to preserve bondholder rights and weaken our view of the operating environment for Florida governments.”

A 1967 state law that established the Reedy Creek Improvement District on 39 square miles of Disney property gave the district the power to issue bonds and tax itself to build roads, sewers and utilities, establish its police and fire departments, and regulate its construction. In exchange, the state pledged “it will not limit or alter the rights of the District … until all such bonds together with interest thereon … are fully met and discharged.”

The law dissolving the district does not address how the bonds will be paid, but on Friday when he signed the measure, DeSantis said: “We’re going to take care of all that. Do not worry. We have everything thought out. Do not let anyone tell you that somehow Disney is going to get a tax cut out of this. They’re going to pay more taxes as a result of that. ”

The governor’s office then released a statement indicating that “in the near future, we will propose additional legislation to authorize additional special districts in a manner that ensures transparency and an even playing field under the law.”

The repeal of the Disney special district was a surprise addition to the special session of the Florida Legislature, called by DeSantis to approve a congressional redistricting map. The governor and Legislative leaders added it in retaliation for Disney’s outspoken opposition to the “Parental Rights in Education” law, also known as the “do not say gay” bill.

Fitch acknowledged that it “does not currently consider the state’s action a precursor to similar dissolution measures or interference in the operations of other local governments. ” But Fitch noted that when bond agencies determine how to rate the reliability of US government bonds, a significant consideration is the government’s “respect for property rights and bondholder security.”

The designation is a signal to investors that the district’s debt ratings, which ranges from A to AA-, could be downgraded, potentially increasing the district’s cost of capital, for both debt and equity, and impact Disney’s share price.

Fitch said Thursday it expects the state to “ultimately work with various stakeholders to resolve the uncertainty in a way that ensures timely repayment of RCID debt, with reconstitution of the district as one option specifically offered in the bill.”

However, municipal law experts have warned that untangling Disney’s taxing district will not be easy because state law requires that when the district is dissolved, its debt obligations, tax revenues, assets and responsibilities would be transferred to Osceola and Orange counties and the small cities of Lake Buena Vista and Bay Lake.

“Fitch believes the mechanics of implementation, including the transfer of revenue pledged to bondholders, will be complicated, increasing the likelihood of negative rating actions for RCID’s outstanding bonds, ” the alert said. Furthermore, neither Orange nor Osceola county provide the complete suite of utility and emergency services provided by RCID [Reedy Creek Improvement District.]”

Fitch warned that by dissolving Disney’s district, the state “potentially impinges creditors’ rights and may violate the state’s covenant to bondholders.”

If the Legislature reverses course and re-ratifies Reedy Creek by June 1, 2023, or approves a “successor agency,” it “would likely result” in “potentially preserving the operating and fiscal powers that underpin the creditworthiness of its outstanding debt, ‘ ‘Fitch said.

“Conversely, prolonged uncertainty with respect to the dissolution procedures, litigation or other factors … could lead to a downgrade of the RCID ratings.”

DeSantis spokesperson Christina Pushaw on Thursday repeated the promise that more details are forthcoming, but she would not respond to questions about whether the state will address the uncertainty when legislators convene for a special session on property insurance on May 23.

Pushaw wrote on Twitter, before the Fitch warning: “About the Reedy Creek special district: Disney will pay its fair share of taxes. Floridians, including residents of Orange and Osceola Counties, will not be on the hook. Do not fall for another partisan political lie being amplified by media. More to come… ”

Mary Ellen Klas can be reached at meklas@miamiherald.com and @MaryEllenKlas 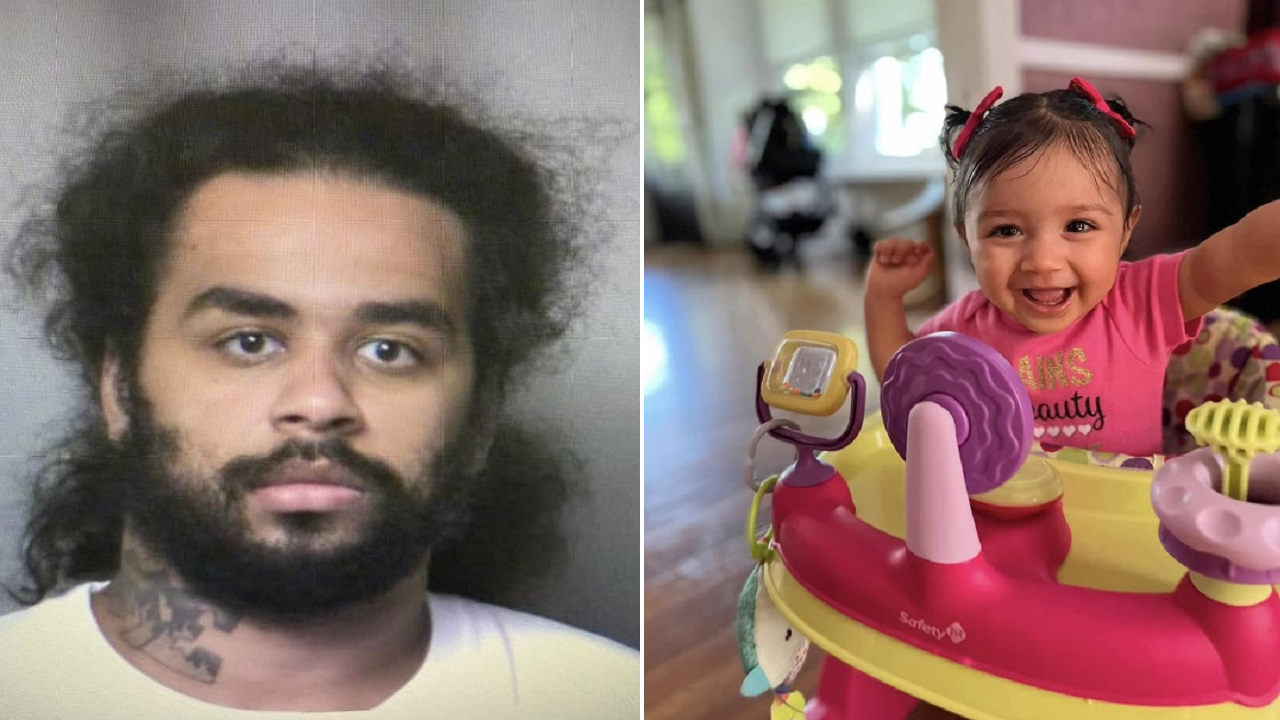 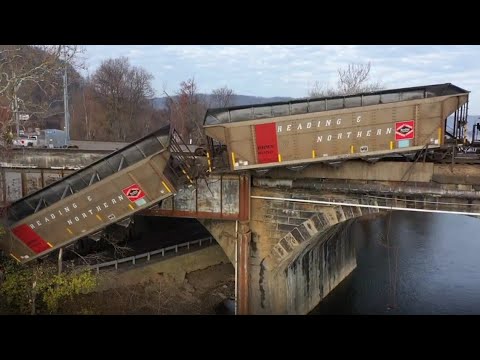