Xbox and Bethesda have announced that a summer showcase will air on June 12 at 10am Pacific / 1pm Eastern / 6pm UK (that’s June 13 at 4am Sydney time).

This showcase will include upcoming games coming to Xbox and PC, as well as Xbox Game Pass. Currently, Xbox’s most highly anticipated game with a set release date is Starfield on November 11 – we’ll almost certainly see first gameplay at the showcase, if it does not come beforehand. Arkane’s Redfall is also scheduled to launch sometime in 2022, so a release date for it might be revealed too.

While Bethesda already announced The Elder Scrolls VI back in 2018, it might be a while until we hear anything else about it. Since it was annouced before Microsoft’s acquisition of Bethesda, we could possibly receive confirmation of Xbox and PC exclusivity. MachineGames announced last year that the studio was working on an Indiana Jones game, so more information about it could be shown as well.

One last possible reveal could be Deathloop’s inclusion into the Xbox Game Pass later this year when its timed-exclusivity period on PlayStation 5 expires. Of course, Bethesda can also announce new games in addition to the ones already mentioned above.

As for Xbox’s other first-party studios, Ninja Theory is hard at work on Senua’s Saga: Hellblade 2 and Undead Labs is working on State of Decay 3. A Perfect Dark reboot is in development at The Initiative as well as a Fable reboot over at Playground Games, though they are most likely to be farther out from release. Obsidian is also working on Avowed. There has not been much information on Rare’s Everwild recently. The last bit of news heard was that it was reportedly overhauled. 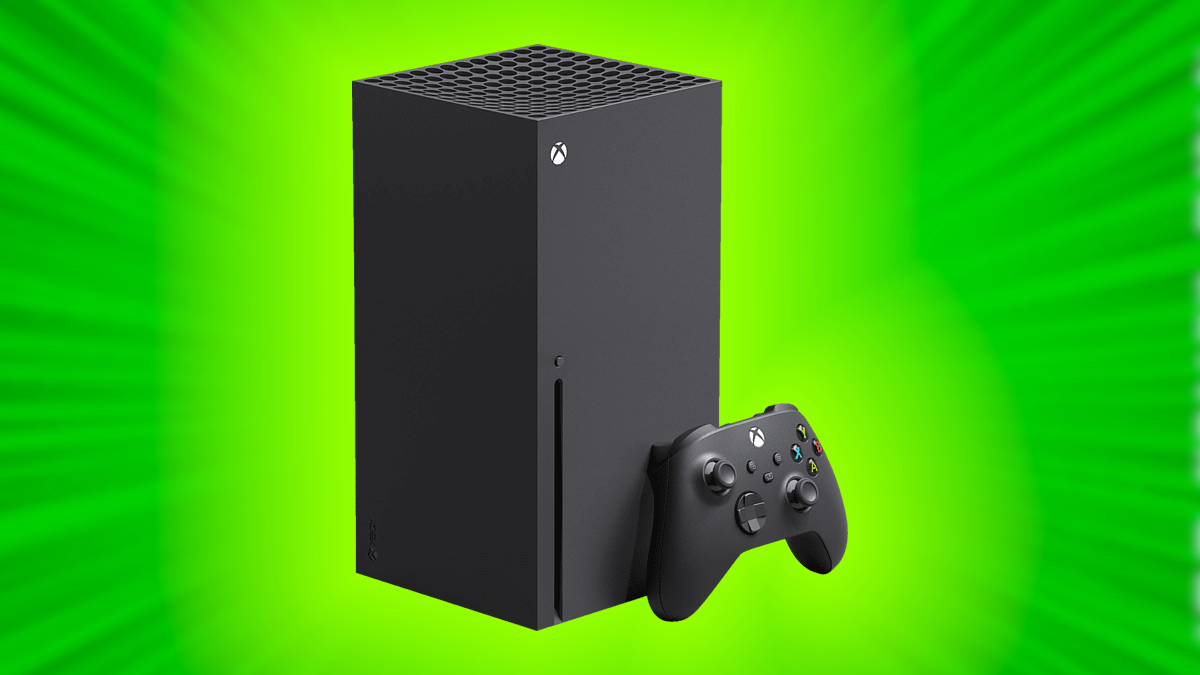 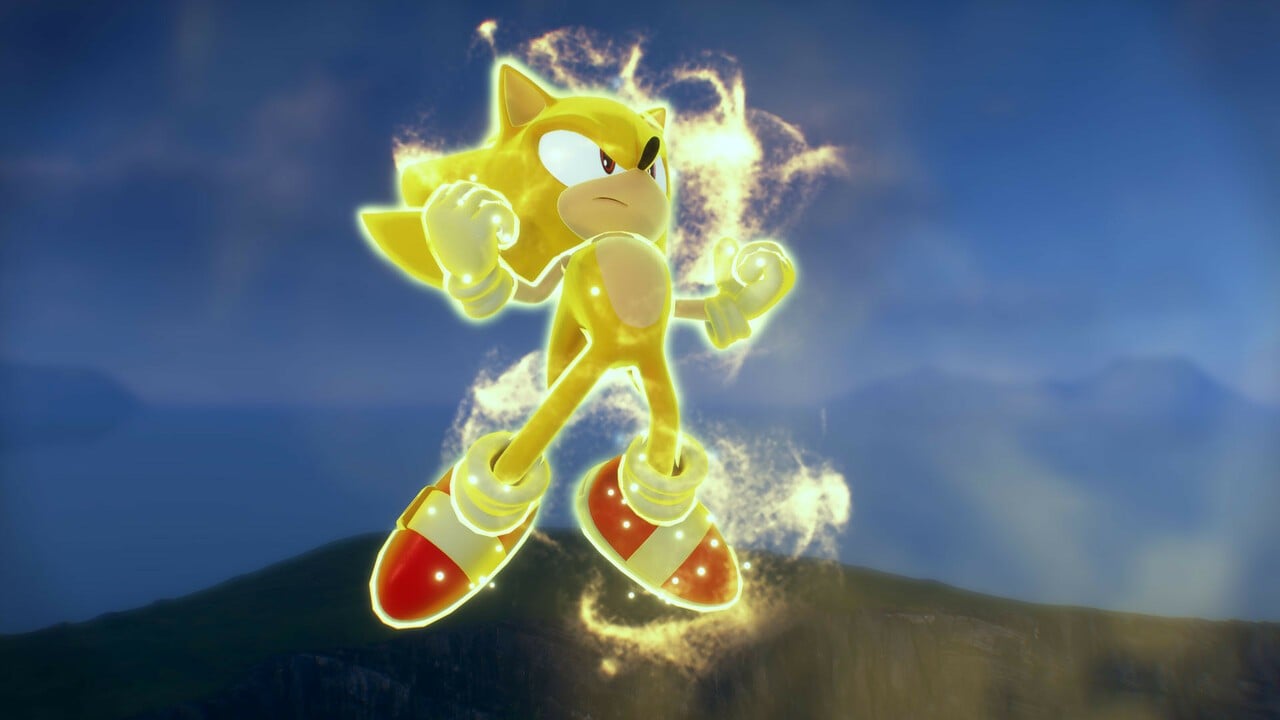