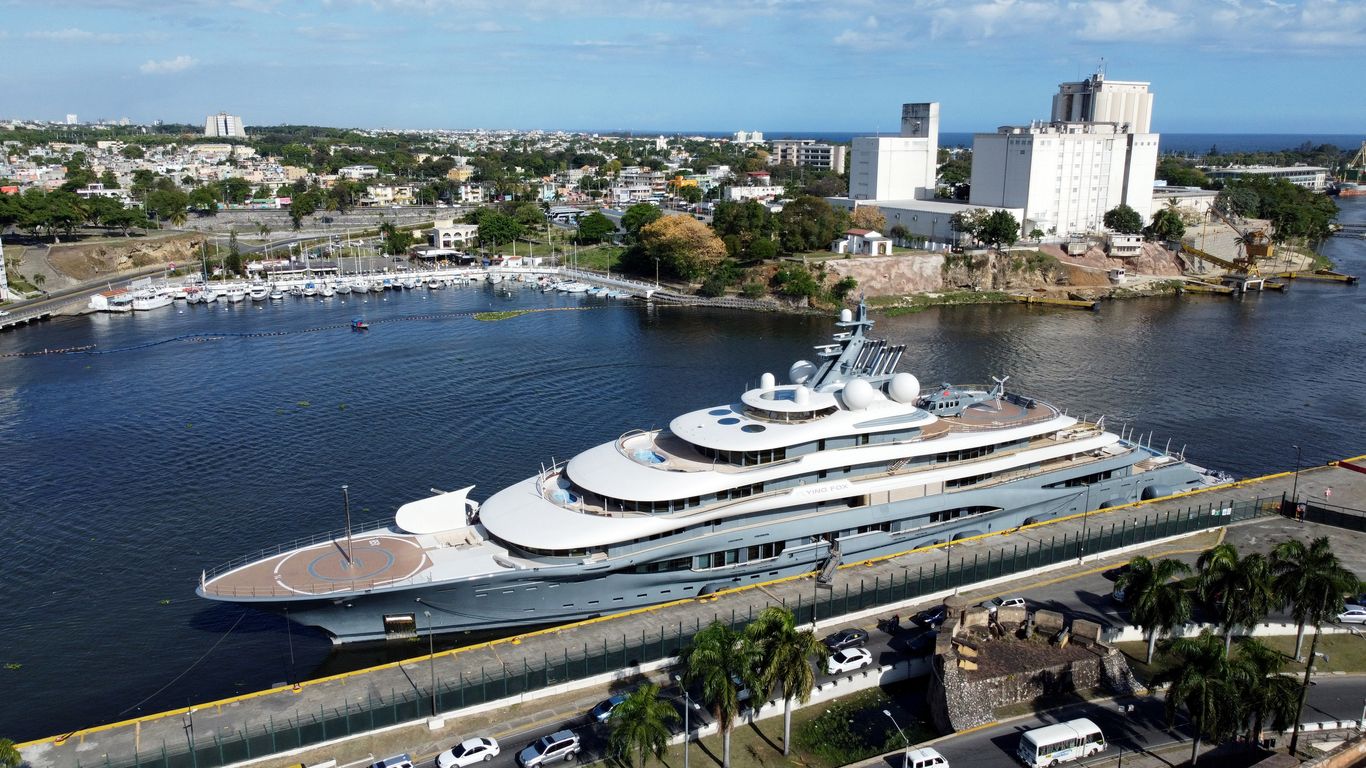 The White House unveiled a proposed legislative package on Thursday that would allow the federal government to sell assets seized from Russian oligarchs over the Kremlin’s invasion of Ukraine and to use the proceeds for military and humanitarian aid to Ukraine.

Why it matters: The US has already seized millions of dollars in assets from wealthy Russians with close ties to President Vladimir Putin. It and other governments are hoping that financial pressure on those individuals will translate into political pressure on Putin, potentially curtailing his power.

After Russia’s invasion of Ukraine, the US and several other countries raised new sanctions on Russian oligarchs and entities directly supporting the Kremlin’s war.

By the numbers: More than a dozen yachts, worth approximately $ 2.5 billion, belonging to Russian oligarchs have been seized in several countries worldwide since the armed conflict started, and more are expected to be seized.

The big picture: They are now considering what to do with the seized Russian assets, and other countries are also proposing using liquidated assets to help Ukrainian refugees or for rebuilding the country.

What’s next: The request now heads to Congress. It will still have to pass through the House, as Wednesday’s vote was largely symbolic.

Student loan forgiveness: The Biden administration dealt another setback in court in an effort to revive the student loan debt relief policy