A vast blanket of foul-smelling toxic foam has overflowed a polluted river near the Colombian capital Bogotá, covering homes and businesses, and sending residents fleeing from cloud-like fragments as they drift through the streets.

“The smell is terrible – [and] we’ve had to put up with this foam for a long time, ”community leader Luz Mariela Gómez told local television channels. “We’re running a risk. Someone could fall down there and we will not be able to find them. ”

Photographs from the residential suburb of Mosquera showed immense drifts of pungent foam burying pavements and towering over residents. One road to a school was blocked.

Local environmental authorities said that the polluted foam – which has been seen in the town several times over the past few years – is increasing because of people dumping waste, chemicals and detergents into the river system. Heavy rains have added to the problem.

The Mosquera mayor’s office tweeted photos of the toxic foam, alongside town officials. The mayor, Gian Gerometta, claimed that the buildup of pollution was partly due to a blockage caused by plants in the river. “We are aware of the risks that can arise due to this phenomenon,” he tweeted .

Authorities also warned locals against getting too close to the foam, which is thought to cause respiratory problems and skin irritations.

“It is important that children are kept away as we do not yet totally know what this material is,” Edwin García, a government environmental official, told local radio station Caracol, adding that a treatment plant in the region has been working to decontaminate the river since 2020. “We will be monitoring and cleaning the entire river to prevent foam from continuing to accumulate.” 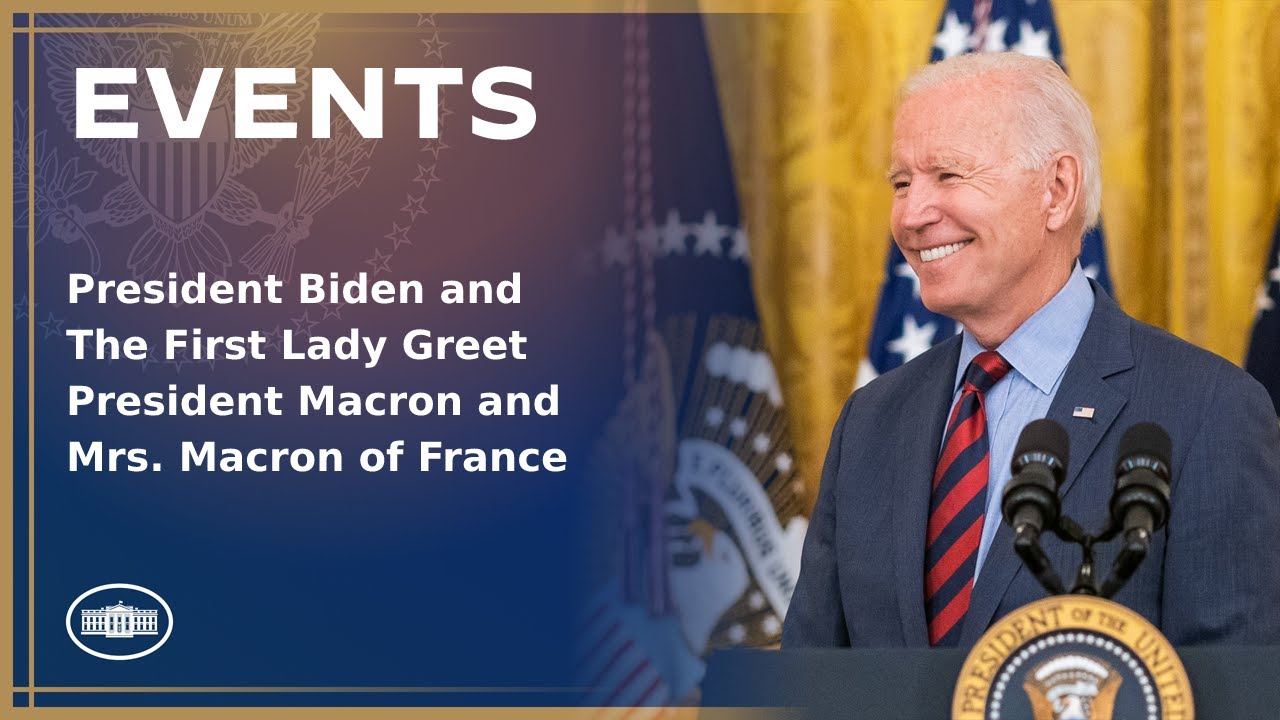 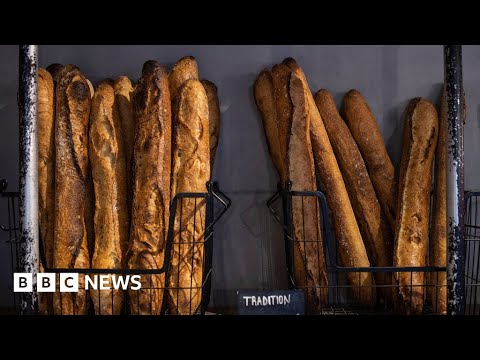