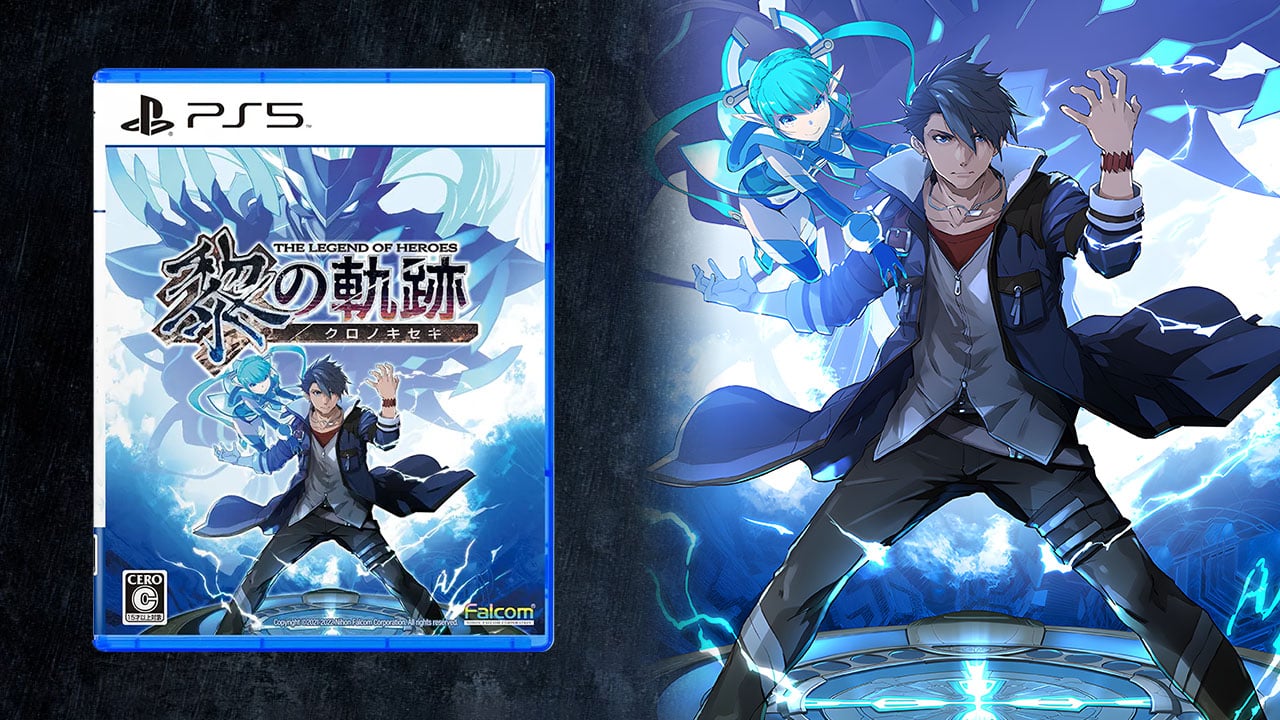 Falcom will release a PlayStation 5 version of The Legend of Heroes: Kuro no Kiseki on July 28 in Japan for 5,800 yen at retail and 5,500 yen via download, the developer announced. Additionally, publisher Clouded Leopard Entertainment will release the PlayStation 5 version alongside a PC (Steam) version in Asia on the same day with Traditional Chinese and Korean subtitles.

The PlayStation 5 version will ship with improvements and new features, including 4K resolution and 60 frames per second support, a high-speed mode, and more.

Get the details below.

■ About the PlayStation 5 Version

The PlayStation 5 version now supports 4K resolution and 60 frames per second for even more stunning visuals. The high-speed mode allows you to select your desired speed for field and command battles, and the in-game text size can be adjusted for a more comfortable gameplay experience. In addition, the game contains an archive that introduces past installments of the series as well as a glossary, so newcomers to the Trails series can jump right in.

First-print copies of The Legend of Heroes: Kuro no Kiseki for PlayStation 5 will include the downloadable content set “Thank-You Mega Box Plus,” which adds the Hollow Core voice “Latoya Hamilton” (voiced by Kikuko Inoue), and the Van and Agnes costumes previously exclusive to Asia. The set consists of 33 items, including the original costume color “4spg UNITED,” combat orbment “Xipha” customization covers, attachment items, and more.

Watch a trailer for the PlayStation 5 version below. View the first screenshots at the gallery. Visit the official website here. 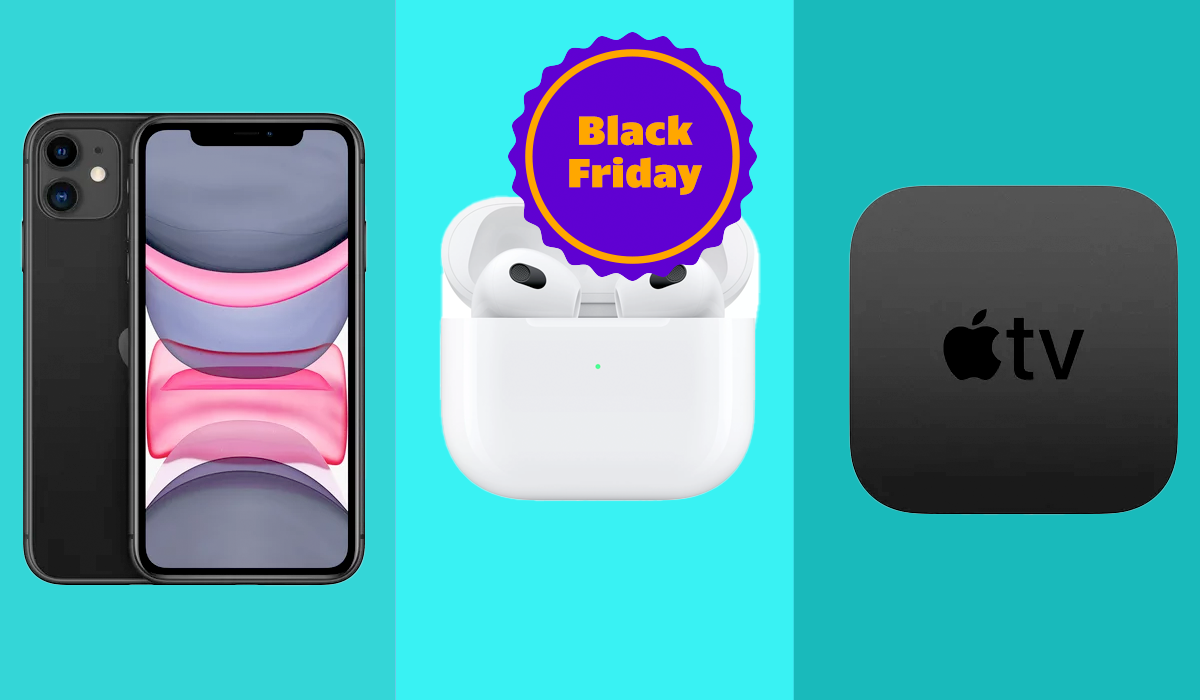 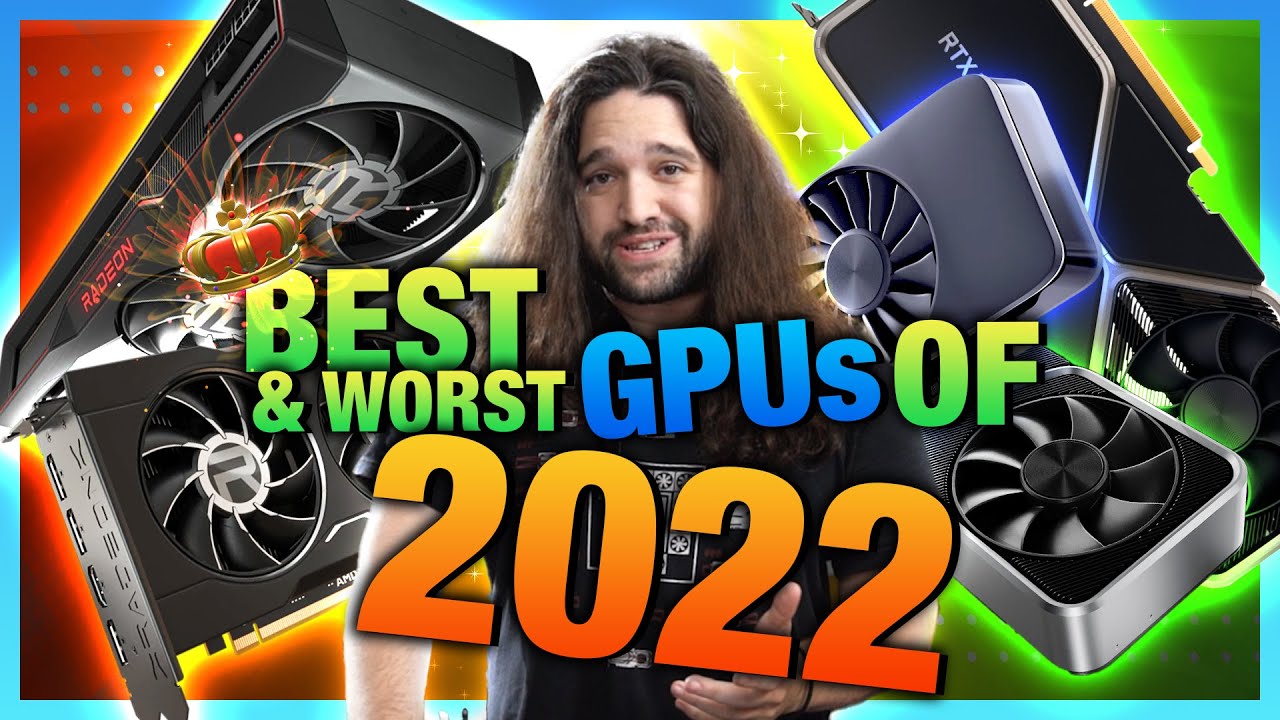 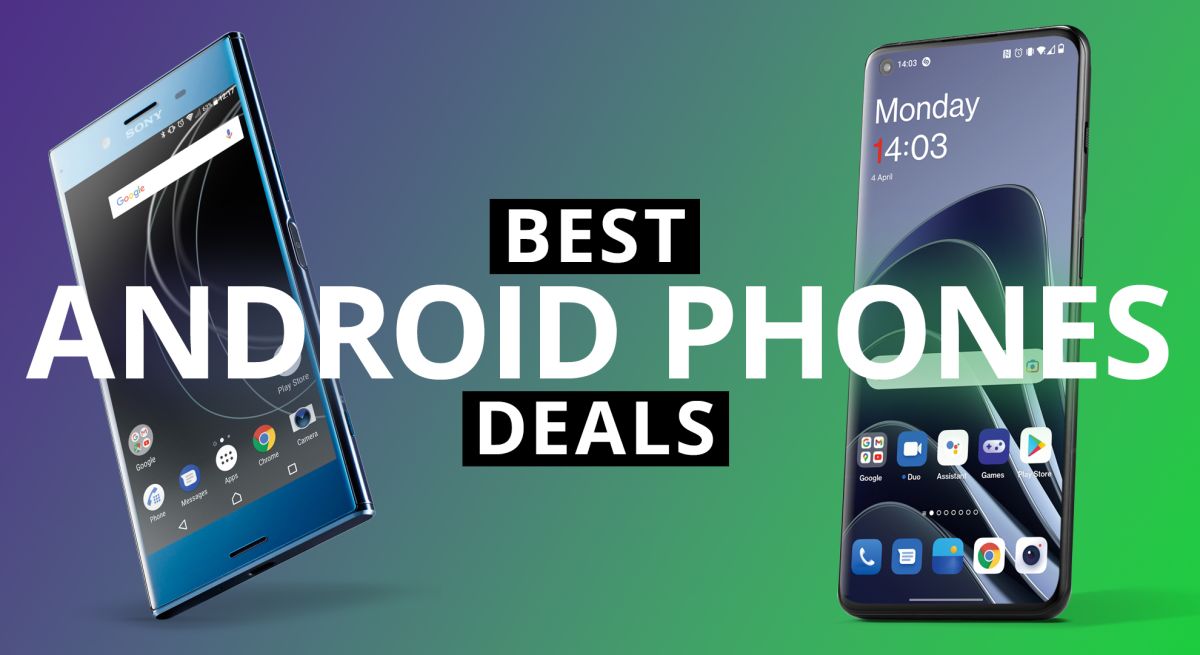