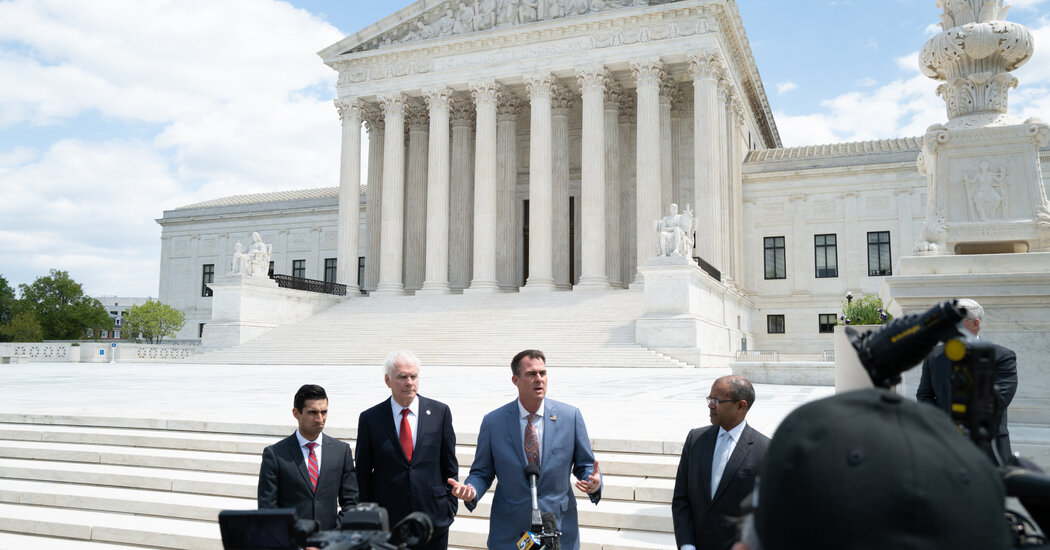 Justice Samuel A. Alito Jr., who dissented in McGirt, asked Edwin S. Kneedler, a lawyer for the federal government, whether criminal laws in Oklahoma were being adequately enforced.

Mr. Kneedler, who argued in favor of Mr. Castro-Huerta’s position that the state could not prosecute his case given the identity of the victim, said, “I’m not here to minimize the challenge that has resulted from the decision in McGirt.” He added that the federal government had shifted resources to the state and had asked Congress for $ 40 million for more prosecutors, FBI agents and prison space.

Justice Neil M. Gorsuch, the author of the majority opinion in the McGirt decision, said there were good reasons to apply it to non-Indian offenders with Indian victims on reservations. For starters, he said, the Supreme Court had on some 10 occasions made statements in its decisions backing the idea.

Justice Gorsuch also cited the long history of state hostility to the interests of Native American tribes. “We have the treaties, OK, which have been in existence and promising this tribe since before the Trail of Tears that they would not be subject to state jurisdiction precisely because the states were known to be their enemies,” he said, referring to the forced relocation of some 100,000 Native Americans from their homes in the Southeast in the 1800s.

Justice Gorsuch seemed to urge his colleagues to stand behind the McGirt decision in the face of an outcry from some politicians and members of the public. “Are we to want today because of a social media campaign?” he asked.

Justice Brett M. Kavanaugh, who dissented in McGirt, urged an approach that would allow both federal and state prosecutions. “Indian victims right now are not being protected because the federal government does not have the resources to prosecute all these crimes,” he said. “And this would not be displacing the federal government.” 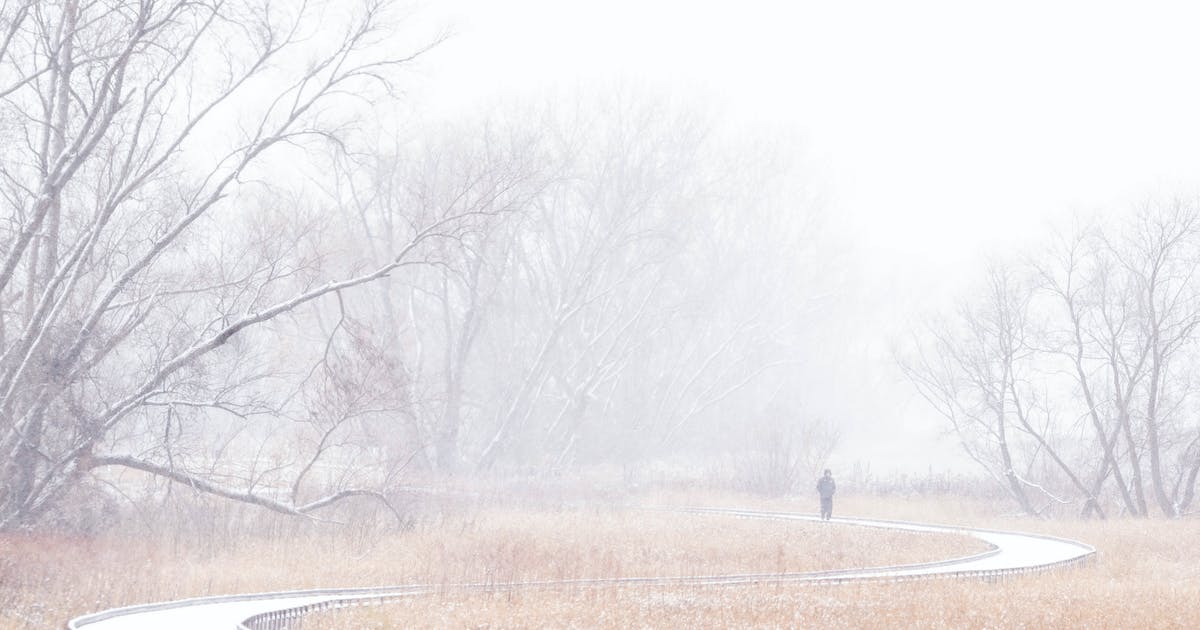 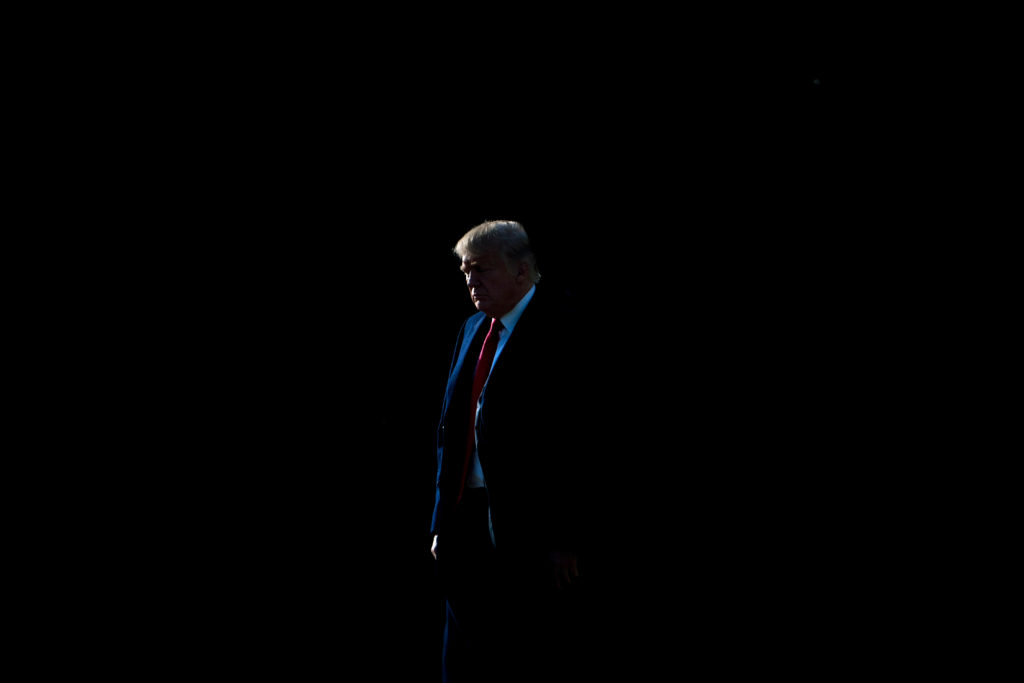 We asked 57 Republican lawmakers if they condemn Trump’s dinner with Fuentes and Ye. Here’s what they said.