Satellite photos show Russia has placed trained dolphins at the entrance to a key Black Sea port, in a move that may be designed to help protect a significant Kremlin naval base there, according to a naval analyst.

The images, provided to The Washington Post by Maxar Technologies, show two dolphin pens at the entrance to Sevastopol harbor in Crimea – which Russian forces annexed from Ukraine in 2014.

HI Suttona submarine analyst who first reported on the dolphins for the US Naval Institute on Wednesday, said the pens were moved there in February, around the time of the invasion of Ukraine.

He said the dolphins could be used to counter specialist Ukrainian divers attempting to enter the port to sabotage Russian warships – a role he said the United States and Russia have previously trained marine mammals for.

In an email to The Post, a spokesman for Maxar Technologies agreed with Sutton’s analysis and explanation of the dolphin pens captured by their satellites recently.

Some Russian warships are based at the Sevastopol port, out of range of Ukrainian missiles. The warship Moskva – the flagship of the Russian Black Sea fleet – sank this month after being hit by two Ukrainian missiles, delivering a significant blow to Russian naval capacity, US and Ukrainian officials said.

Since the 1960s, the US Navy has trained dolphins and sea lions to help guard against underwater threats. According to marine experts, dolphins have the most sophisticated sonar known to science, making it relatively easy for them to detect mines and other potentially dangerous objects on the ocean floor that are hard to detect using electronic sonar.

The US Navy marine mammal training program, based out of San Diego, was declassified in the 1990s. That made it easier for officials to counter persistent claims by animal rights activists that the mammals were used as offensive weapons – a myth popularized by the 1973 science-fiction film “The Day of the Dolphin” in which a scientist trains dolphins to communicate with humans . In the film, the dolphins were kidnapped in an attempt to use them as part of a political assassination plot.

Russia reportedly used the Sevastopol base during the Soviet era to train dolphins for military purposes such as planting explosives on ships or searching for mines. Whether they were ever deployed for military operations is disputed. After the breakup of the Soviet Union, the Sevastopol facility was used by Ukraine to train dolphins for therapy sessions. Russia resumed the training of military sea mammals after taking control of the port city in 2014, the Moscow Times reported at the time.

In 2019, a white whale surfaced in Norway wearing a harness – prompting local marine experts to speculate that they’d come across a mammal that was part of a Russian naval training program, according to media reports. The whale was dubbed “Hvaldimir” by locals – a combination of the Norwegian word for whale, and the first name of the Russian President Vladimir Putin.

Paulina Villegas contributed to this report. 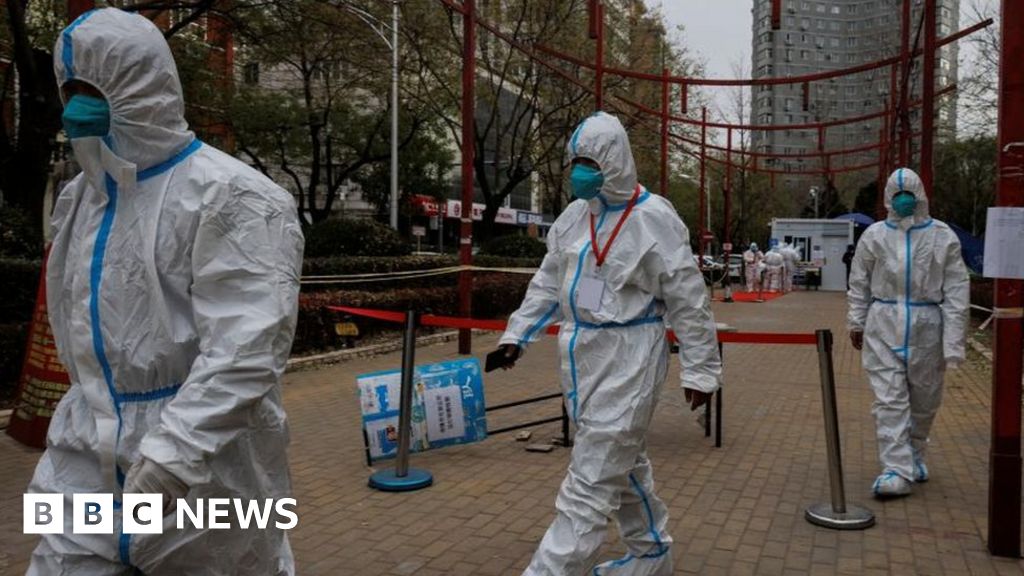 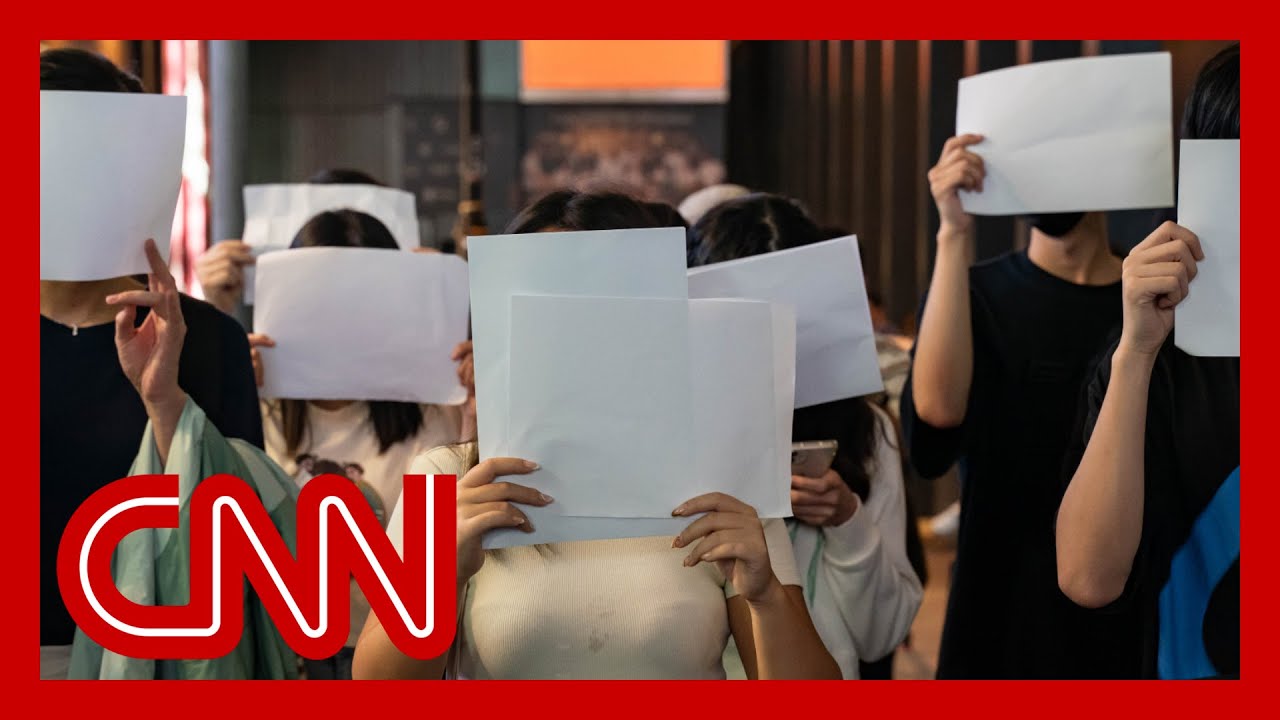