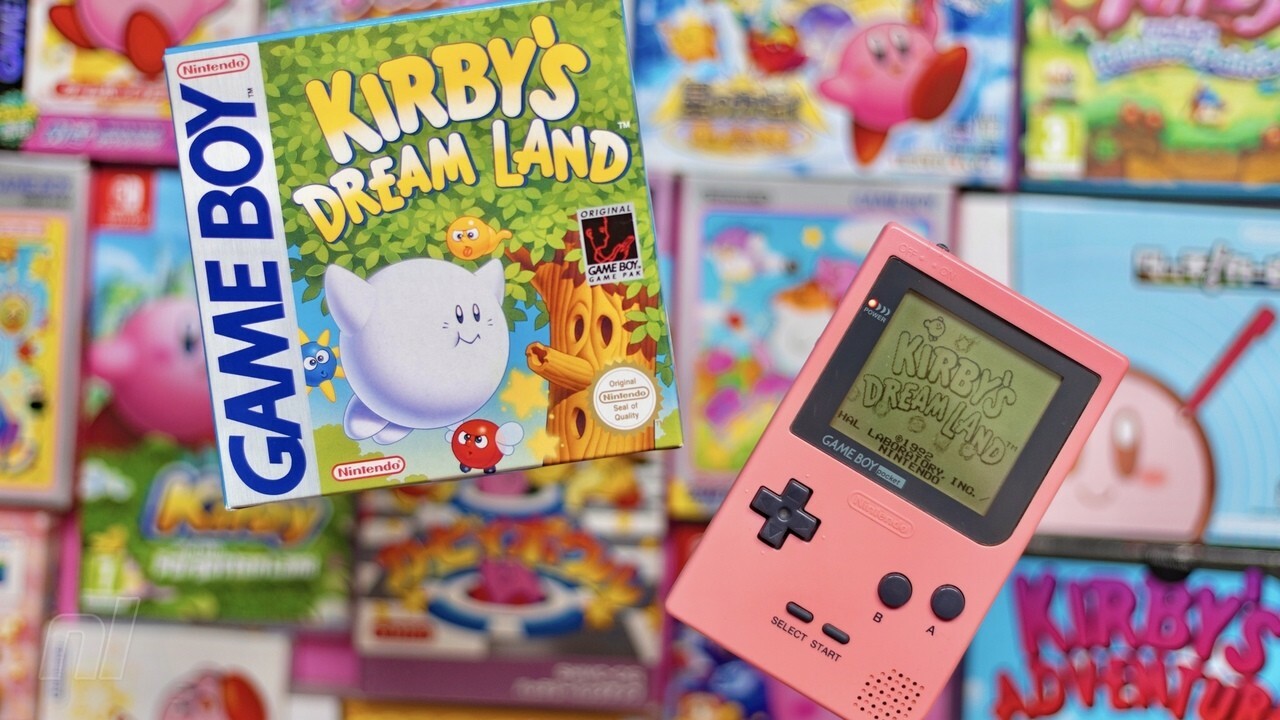 It’s official, folks: the Kirby franchise is now 30 years old – can you believe it? When HAL Laboratory’s debut title in the series – Kirby’s Dream Land – launched on April 27th, 1992, we doubt that anyone truly believed the little pink blob would go on to be one of the most widely recognized and celebrated figures in the gaming space.

With the launch of Kirby and the Forgotten Land on Switch, the franchise shows no sign of slowing down; in fact, we daresay that Kirby’s first proper foray into 3D has done nothing but reignite interest in the franchise. There’s a lot of love for the series on a global scale, and folks have been taking to Twitter to celebrate the huge milestone in the best way possible: with beautiful artwork.

We’ve rounded up some of the loveliest tributes to Kirby below; be sure to let us know in the comments how you got started with the franchise and what it means to you today!

First up, the official Kirby Twitter page celebrated the franchise with some brand new artwork, showcasing some of the most iconic characters in the series alongside the rather delicious looking ‘Karby’ cake.

Next up, we’ve got another cake (because of course – birthday, duh) alongside a host of characters from the series. Kirby himself is celebrating in true fashion, lounging about on a star and holding a lollipop. What a guy.

The next piece of artwork is a lovely composition depicting a bunch of classic characters posing in celebration. A “Happy 30th Anniversary” banner takes center stage. We love this one!

Next, this gorgeous piece of artwork is a fitting homage to the Game Boy’s green filter on its screen. It features Kirby and King Dedede next to a 30th Anniversary star – imagine if Kirby was actually green though … Yikes.

It’s the 27th in Japan, that means that the original Kirby’s Dream Land has turned 30!

The game that spawned one of my favorite franchises and favorite characters being King Dedede, it’s wild# Kirby30th #KirbyFanart #KingDedede pic.twitter.com/2O8FLHNeLa

We’ve got some beautiful pixel art now with a very classy tribute to the franchise. This one depicts Kirby in many different poses, all lovingly crafted in pixel form. Gorgeous!

This one showcases some of Kirby’s most iconic copy abilities. We’re not going to lie, we’d actually love to see these ones as stickers or magnets – get on it!

Finally, what can we say about this one? It’s epic. This giant piece of art is so vast and full of characters that it needed to be split across 4 shots on Twitter. It’s simply an insanely ambitious endeavor that would look a treat on anyone’s wall.

That’s it for now! We’ve loved seeing all the tributes to Kirby on such a momentous anniversary. If you’ve yet to dive into the series, you can check out our list of the best Kirby games to see exactly where you need to start.

Let us know in the comments how you celebrated Kirby’s 30th anniversary, and share some of your favorite memories from the franchise! 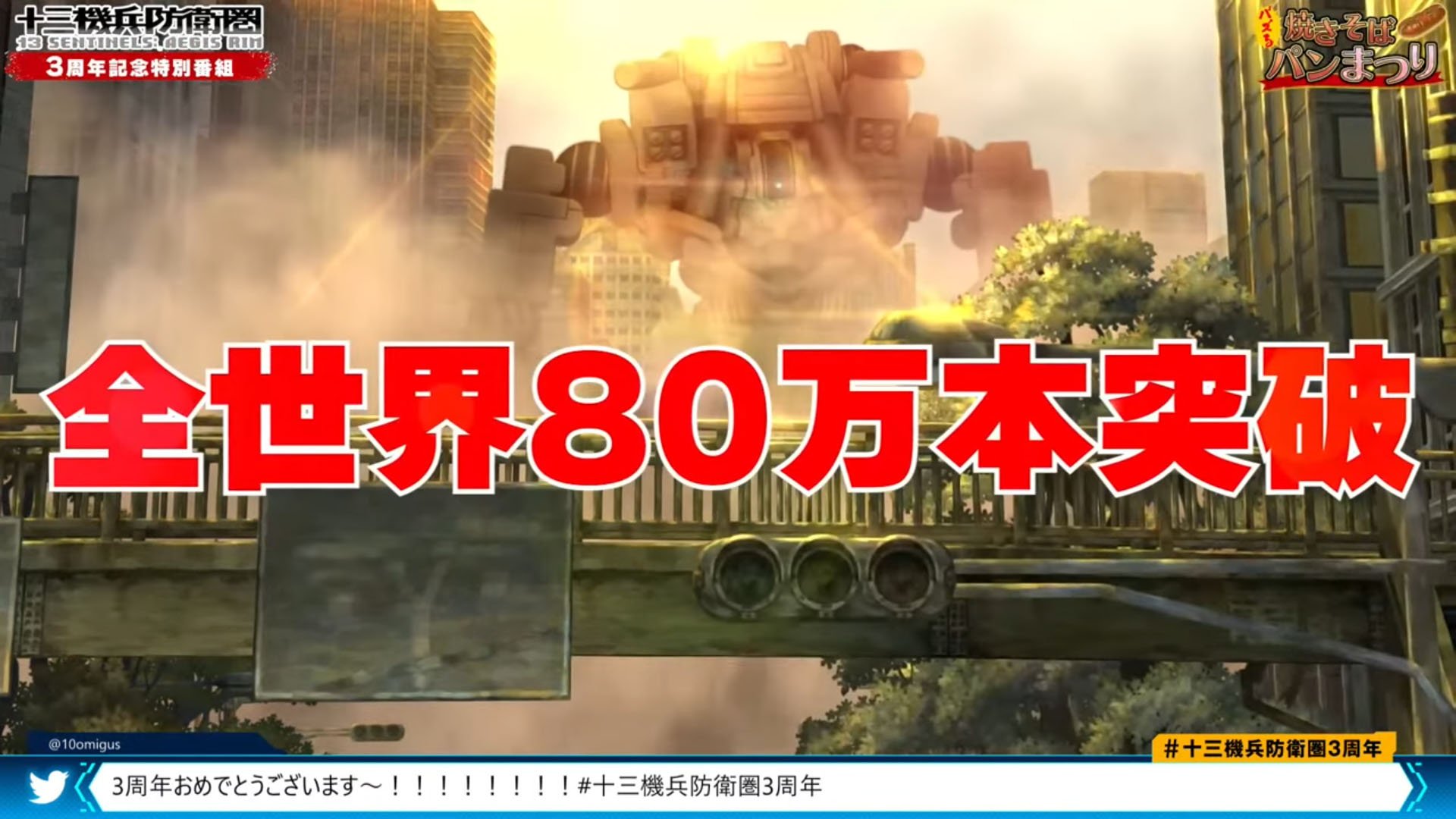 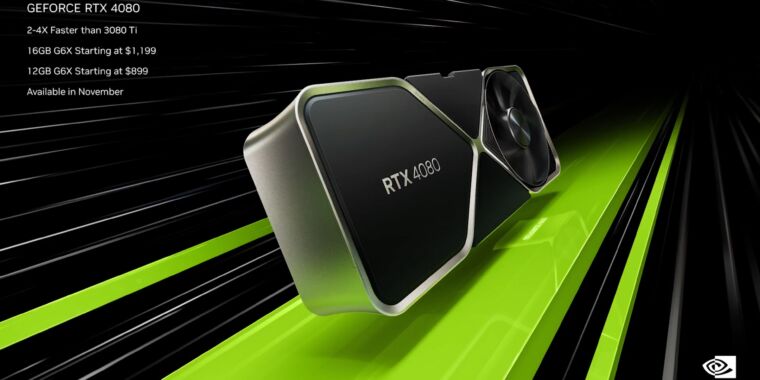 Microsoft To Offer Sony 10 Years Of Call Of Duty