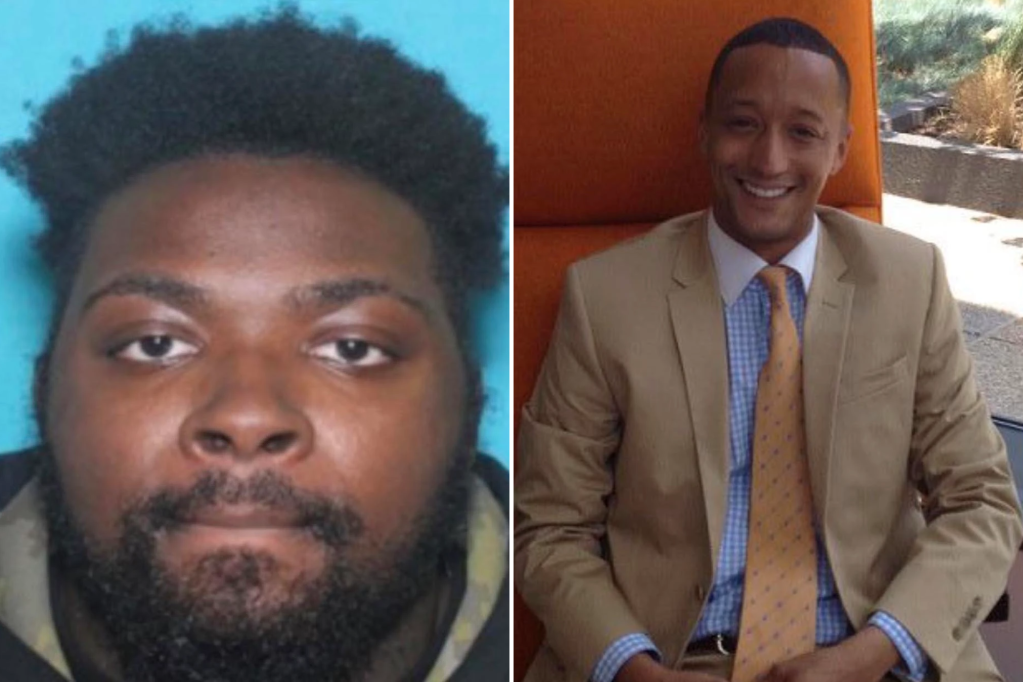 A bouncer will be charged with 3rd degree murder for fatally punching a man outside a nightclub in Philadelphia, PA, on April 16, according to NBC10.

Kenneth Frye, 24, was identified as the security guard who punched 41-year-old man Eric Pope outside Tabu Lounge & Sports Bar on the 200 block of South 12th Street.

Police are still searching for Frye, as police said he was expected to turn himself in on Wednesday or be taken into custody.

Pope was escorted out of the Center City nightclub for being intoxicated right before he was fatally struck by the bouncer, according to police.

Footage shows Pope standing along the street after being kicked out of the club, when Frye approaches and then knocks him out cold to the ground unconscious.

After the hit, the victim was taken to the hospital where he eventually died of his injuries.

What led up to the fatal punch of the 41-year-old man is unknown and under investigation.

Tabu Lounge & Sports Bar said Frye was not an actual employee of theirs but was on contract and worked for a private security company.

The incident follows a slew of reported stories of security guards in Center City. On March 27, police say security personnel beat up a complainant and broke their hyoid bone, according to WPVI-TV.

On April 3, a complainant sustained as serious head injury after security slammed their head into the ground. 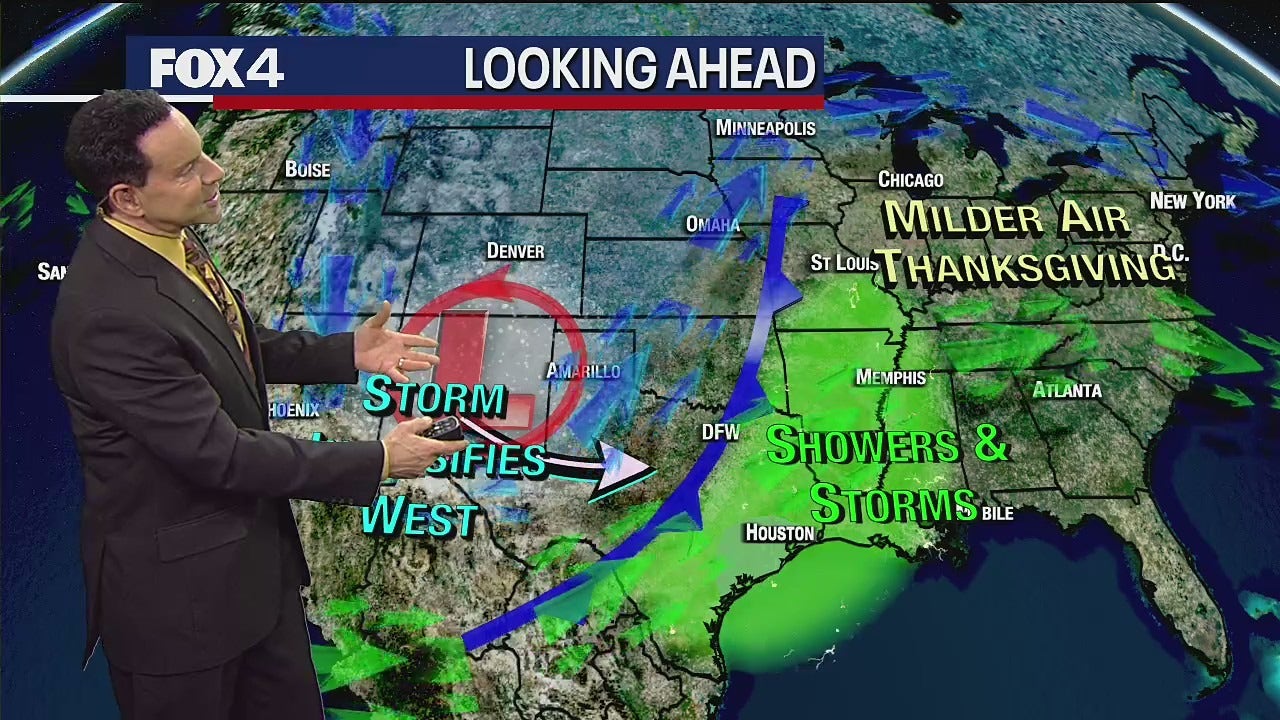 Thanksgiving forecast takes a turn for the worse