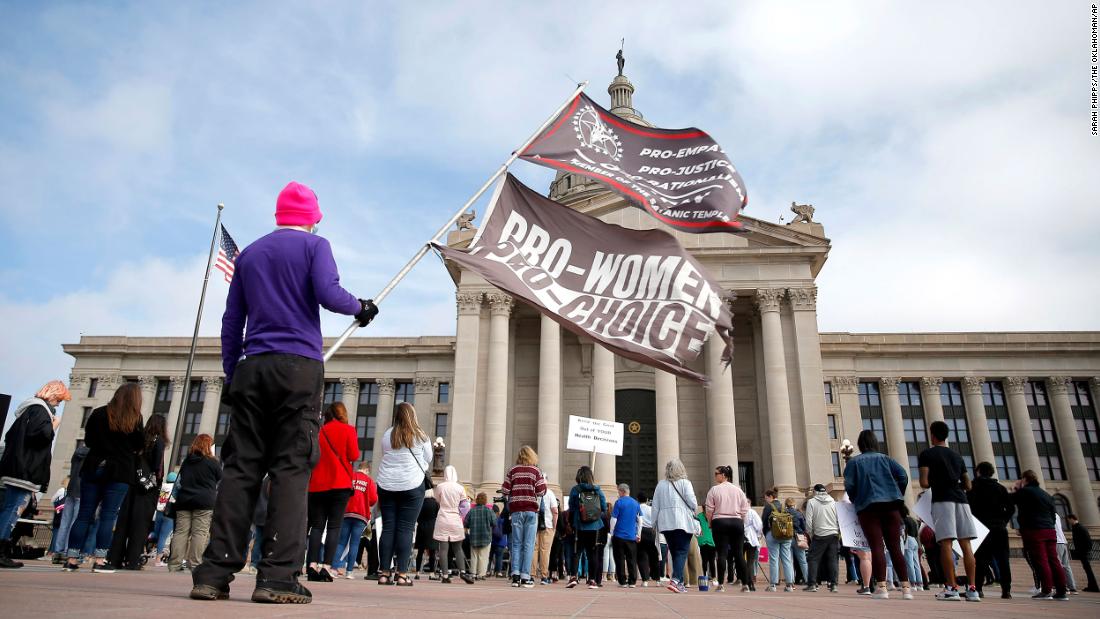 It’s one of a number of bills passed this month by Oklahoma’s legislature to restrict abortion rights and comes amid a movement by Republican-led states to severely curtail the procedure.

The “Oklahoma Heartbeat Act,” Senate Bill 1503, would prohibit abortions at the time when a physician can detect early cardiac activity in an embryo or fetus, which can be as early as six weeks into a pregnancy – before many women even know that they are pregnant. The measure provides exceptions for medical emergencies.
The state Senate later Thursday also passed House Bill 4327, similar to SB 1503, allowing private citizens to bring civil lawsuits against abortion providers. House Bill 4327, however, would prohibit abortions at any point of pregnancy, with exceptions for medical emergencies or if the pregnancy was a result of rape, sexual assault or incest and reported to law enforcement. The proposal, which was amended by the Senate and passed in a 35-10 vote, will need approval from the House before being sent to the governor.

SB 1503 would also allow private citizens to bring a civil lawsuit against a person who performs or induces an abortion, intends to perform an abortion, or knowingly aids or abets an abortion, such as paying for the procedure. Under the bill, relief would include at least $ 10,000 in statutory damages for each abortion the defendant performed or aided in violation of the act, legal fees, and compensatory damages.

The bill would prohibit civil action against certain individuals, including the woman who had the abortion or sought the procedure. The bill also would bar a person who impregnated a woman through rape, sexual assault or incest from bringing a civil action.

Oklahoma Gov. Kevin Stitt, a Republican, has pledged to sign every piece of legislation limiting abortion that reaches his desk. Once signed, the bill would take effect immediately. CNN has reached out to the governor’s office for comment.

Earlier this month, Stitt signed a bill into law that makes performing an abortion illegal in the state, with an exception only in the case of a medical emergency. The law, which will take effect this summer, makes performing or attempting to perform an abortion a felony punishable by a maximum fine of $ 100,000 or a maximum of 10 years in state prison, or both.

Oklahoma State Rep. Todd Russ, who championed the bill in the House, had previously told CNN that should the near-total ban signed into law earlier this month be appealed all the way to the US Supreme Court, his bill could still stand, noting that the high court had allowed the Texas law to go into effect.

The bill passed the Republican-majority state House on Thursday in a 68-12 vote. The GOP-led state Senate approved the measure last month by a vote of 33-11.

Planned Parenthood said it would go to court to stop the latest ban. Emily Wales, the interim president of Planned Parenthood Great Plains Votes, has told CNN that the so-called heartbeat bill is “more concerning in many ways” than the near-total ban in part because it’s modeled after the Texas law that abortion providers and advocates have struggled to block.

Oklahoma is the latest state to approve legislation similar to Texas’, after Idaho last month became the first state to adopt a similar law to the Texas statute. The Idaho law, however, has been temporarily blocked by the state’s Supreme Court in a lawsuit brought by abortion providers.

This story has been updated with additional developments Thursday. 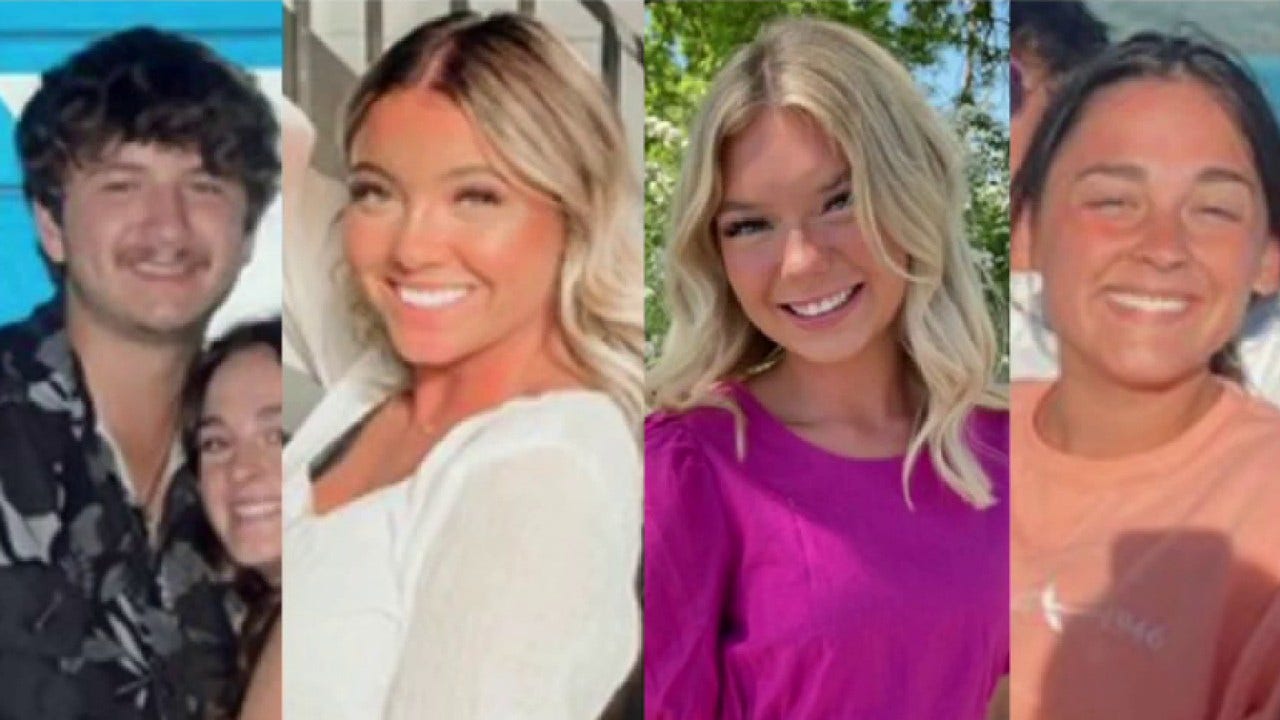