Huawei’s smartphone business has struggled under US sanctions that restrict it from buying chips and other components from key suppliers.

BEIJING – Chinese telecommunications giant Huawei announced Thursday that first quarter revenue fell by nearly 14% from a year ago, while its profit margin more than halved.

“Our consumer business was heavily impacted, and our [information and communications technology] infrastructure business experienced steady growth, “Ken Hu, Huawei’s rotating chairman, said in a statement.” In 2022, we still face a challenging and complicated business environment. “

First quarter profit margin of 4.3% was less than half the 11.1% reported a year earlier.

Hu said the quarterly results were in line with the company’s expectations and that Huawei has increased its investment in research and development.

Huawei’s smartphone business has struggled under US sanctions. The Trump administration put the company on a blacklist that restricts it from buying critical components such as advanced semiconductors from US suppliers.

Smartphone sales in China across different brands fell by 14% in the first quarter from a year ago, according to Counterpoint Research.

Huawei logged the worst decline out of seven brands, ranking sixth by market share and with sales plunging by 64.2% from a year earlier, the report showed. The company’s smartphone sales in China also fell by 12% from the prior quarter.

Apple was the only other company on the list to post a quarter-on-quarter sales decline in China, down by 23%, according to Counterpoint. However, the iPhone maker’s China sales still grew by 4.4% in the first quarter from a year ago.

Looking to other businesses

Huawei has emphasized hiring talent and developing other business lines to counter the impact of falling smartphone sales.

In particular, while the company said it will not build its own cars, Huawei has entered the hot electric car market by incorporating its HarmonyOS operating system and other technology into cars manufactured by traditional Chinese car brands.

Rotating chairman Hu said earlier this week that at least two more car models using Huawei technology would be launched this year. The first car to use HarmonyOS was the Aito M5, which began deliveries earlier this year.

Huawei said its research and development team for smart cars has reached 5,000 people, and that the company’s investment in auto tech-related operations reached $ 1 billion last year. 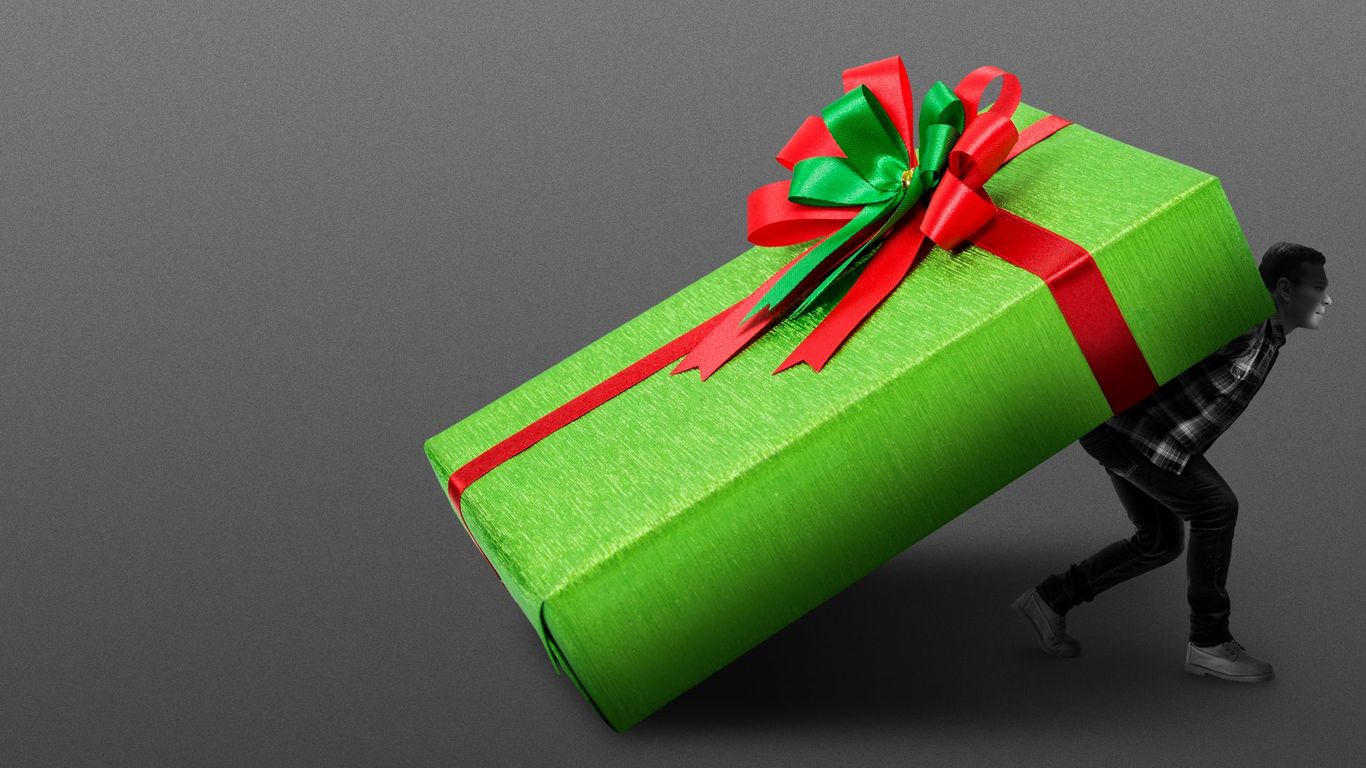 The hidden cost of Black Friday 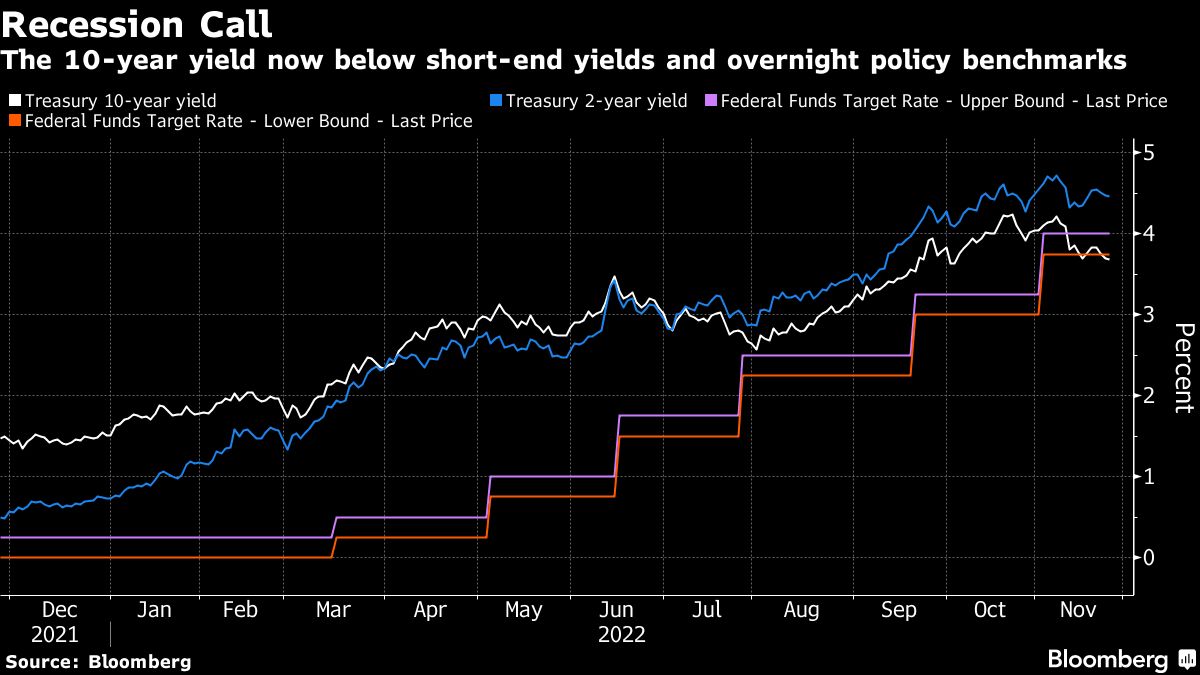 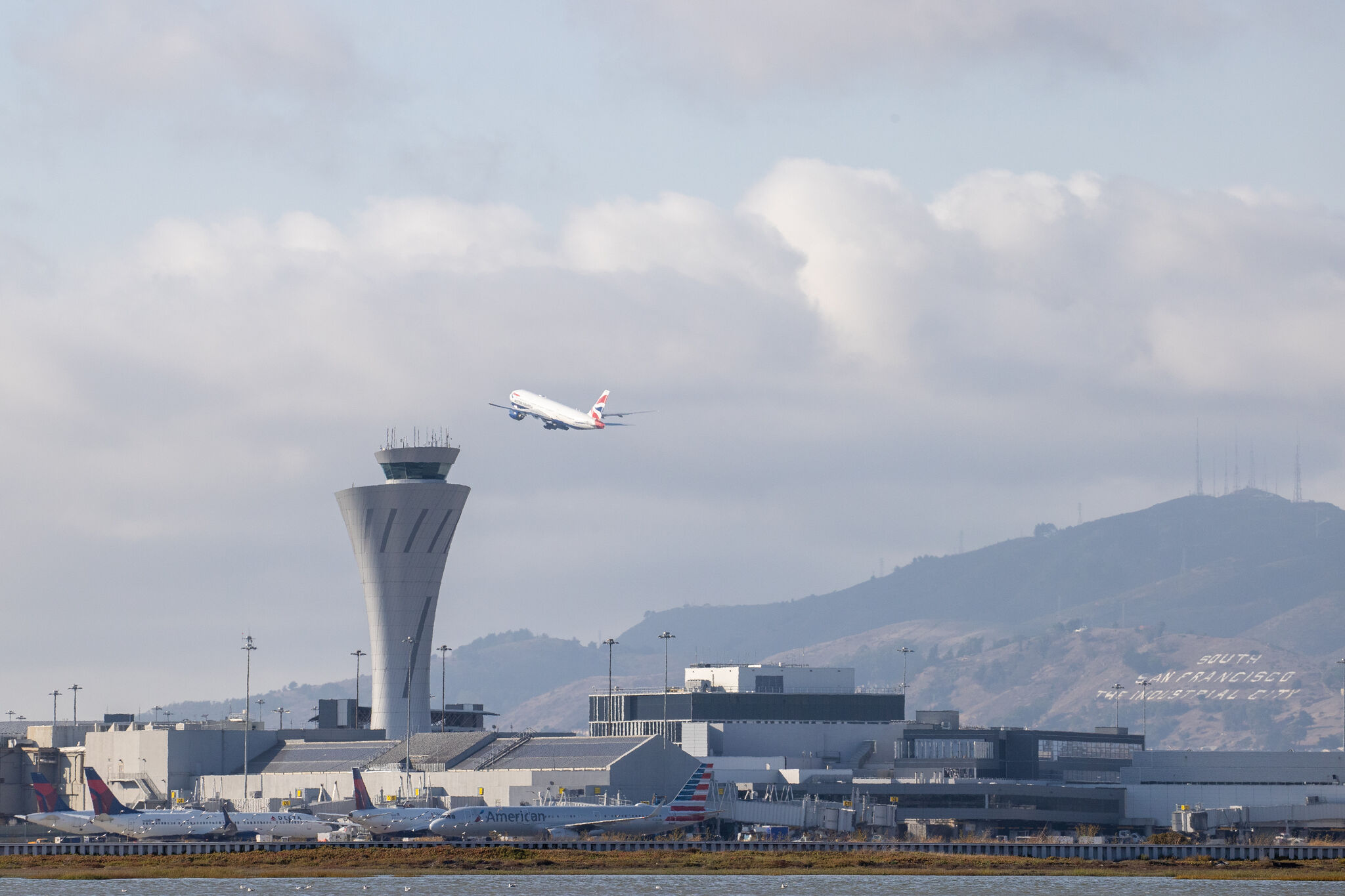 How SFO ended up ranked as America’s best airport