New updates are always exciting. They mean fresh features, bug fixes to solve pesky problems, and an overall new digital coat of paint on your phone. Right now, Android 13 is that coat of paint, adding new tweaks and changes to your Pixel, should you decide to try it out early.

Google dropped the first beta for Android 13 on Tuesday, April 26. While a host of smartphones will likely be compatible with the update in the future, right now, it’s limited to Pixel devices only. Not only that, the list of compatible Pixel devices is also limited. The following are the only Pixels eligible for this Android 13 beta:

Android 13 is not a revolutionary update for Google’s mobile OS. Instead, when you install the software on your phone, you’ll be greeted by smaller features throughout the system. These include things like a new progress bar for media playback, a screenshot-like icon for the clipboard, new Material You colors, the correct data in the Google Calendar icon, haptic feedback in silent mode, among other new tweaks.

It’s possible Google will add new features to Android 13 as it continues beta testing, but, for now, it remains an incremental update over Android 12.

Understand the risks of running Android 13, and all beta software

Before proceeding, understand the risks of installing beta software on your Pixel, or any device for that matter. Beta software is, inherently, unfinished: It is a developer’s chance to test the software on a larger pool of devices, and figure out what bugs or issues still remain.

Swish
Features an always-on display, loads of different watch faces, hundreds of apps, can track your activity and fitness goals, and keep you updated with notifications.

As such, you might experience any bugs or issues Google has yet to iron out. You might even run into a problem that severely impacts your phone, to the point where you need to reset it and remove the beta entirely. Because of this risk, and the risk of data loss that comes with it, make sure you have a back up of everything important on your device before installing Android 13.

The easiest way to install Android 13 on your Pixel phone

By far, the easiest way to get Android 13 on your Pixel is by enrolling the device in Google’s beta program. Rather than flashing the beta manually to your phone, you can simply upgrade from OTA updates in Settings just as you normally would.

To start, go thaw Google’s official Android beta page, then make sure you’re signed into your Google Account. You’ll see any eligible Pixel devices connected to your Google Account on this page. To start the process, choose “+ Opt In” next to whichever device you want to install the Android 13 beta on. If you’re already running another Android beta on your Pixel, such as the Android 12 beta, you’ll need to opt out of that program before opting in to Android 13.

When you do choose to opt in to the device, you’ll see a pop-up with the different beta programs Google has available. Choose “Android 13,” then “Review terms.” Go through any additional steps presented here, and once your phone is officially enrolled, go thaw Settings> System> System Update to check for Android 13 beta 1. Once available, simply install it to your device, and enjoy. You’ll find future Android 13 beta updates here, as well.

While enrolling your Pixel in Google’s Android 13’s beta program is the most straightforward way to jump on the beta, it is not the only way. You can also flash the software manually to your Pixel, if you prefer. It is not particularly difficult, but there are multiple steps involved.

We’ve written about flashing Android betas beforeand Google has instructions specifically for Android 13but 9to5Google also has an excellent walkthrough breaking down each and every step of this process. 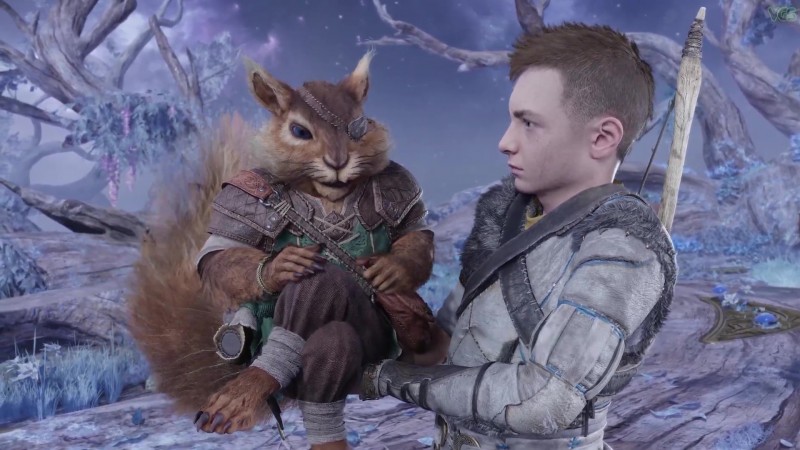