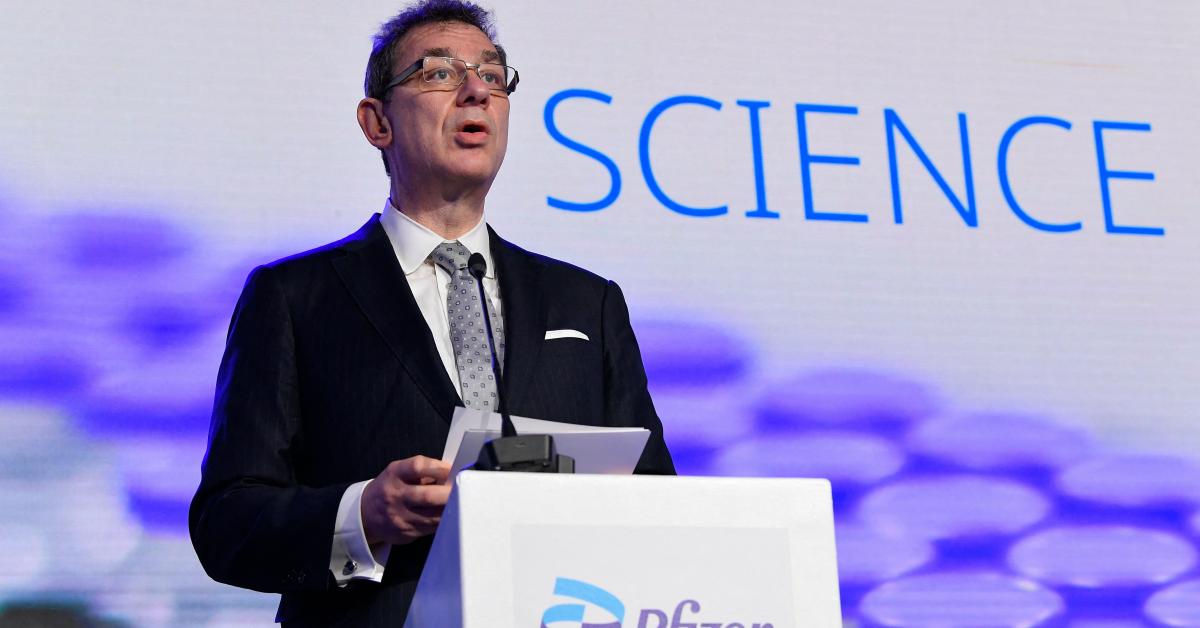 The mRNA COVID-19 vaccines made by Pfizer and Moderna showed no reduction in all-cause mortality in randomized controlled trials (RCTs), according to a new paper by researchers at primarily Danish institutions.

“Based on the RCTs with the longest possible follow-up,” mRNA vaccines only protected against “fatal” COVID, while adenovirus-vector vaccines made with older technology, including Johnson & Johnson’s, “were associated with lower overall mortality and lower non- accident, non-COVID-19 mortality, “they wrote.

The research adds to existing questions about the evidentiary basis for vaccine and booster mandates on tens of millions of Americans.

Vaccine experts, including the FDA’s former chief scientist Luciana Borio and current adviser Paul Offit, recently told Stat News they were worried US policy was headed for an annual booster recommendation without data to justify it.

Dozens, including Borio, signed an open letter to top FDA officials last week asking them to recommend “T-cell assessment in COVID-19 vaccine clinical trials” in addition to antibody response, which is often short-lived and has underperformed against Delta and Omicron variants. Pfizer CEO Albert Bourla has admitted his vaccine hit a brick wall against Omicron.

As a preprint hosted by The Lancet but not necessarily submitted to that medical journal, the Danish paper has not undergone formal peer review. The CDC also publishes much COVID-related research without peer review in its own Morbidity and Mortality Weekly Report.

Former Harvard Medical School professor Martin Kulldorff told Just the News that he and two others, in the US and Europe, had reviewed the Danish paper. Stanford University medical professor Jay Bhattacharya, Kulldorff’s Great Barrington Declaration coauthor, confirmed he was the other US reviewer.

Citing the “ample evidence” of “broad heterologous effects on the immune system” from COVID vaccines, the paper set out to study “completely unexpected effects on overall mortality” from COVID vaccines that are “different from what could be anticipated based on the protection against the vaccine-targeted disease. “

The researchers identified three RCTs on mRNA vaccines with 74,000 adults and six on adenovirus-vector vaccines with 122,000 that included mortality data 3-4 months after vaccination.

They examined mortality risk instead of rate because “follow-up time was not reported in a consistent manner” and obtained clarifying data from RCT authors, including whether deaths were caused by COVID, cardiovascular disease, accidents or other causes.

Sixty-one vaccinated people died compared to 60 placebos in the mRNA RCTs, for an overall risk reduction (RR) of 1.03, a statistically insignificant difference. The paper said the analysis had “low power to detect differences in effect between” the Pfizer and Moderna vaccines.

Sixteen people who received the adenovirus-vector vaccines (J&J, AstraZeneca and Russia’s Sputnik) died, compared to 30 in the control group, for a highly significant overall RR of 0.37. Individually, the RRs were 0.19 for J&J and 0.50 for AstraZeneca, but Sputnik had too few deaths to confidently discern any difference.

Corresponding author Peter Aaby told Just the News Wednesday he could not respond the same day to a request for comment about the paper’s professional reception.

Pfizer and Moderna did not answer queries to respond to the research. Neither did the CDC or FDA when asked why they had not funded or sought research to determine whether mRNA COVID vaccines actually save lives, continuing a pattern of getting upstaged by COVID research from abroad.

Kulldorff said the paper was the first COVID vaccine study to answer “the right question with the right data” in an essay for the Brownstone Institute, where he and Bhattacharya are senior scholars.

The researchers did a “brilliant job extracting as much information as possible from the industry-sponsored RCTs,” which were prematurely cut short due to emergency use authorization and recruited people too young to determine whether the vaccines reduced mortality, he said.

“If Pfizer and Moderna want to continue to sell these vaccines, we should demand that they conduct a proper randomized clinical trial that proves that the vaccines reduce mortality,” he said.

Stanford Med student Santiago Sanchez critiqued the paper in a tweet thread Saturday that denigrated “the GBD gang,” referring to Kulldorff, Bhattacharya and the Brownstone Institute.

The “overlapping confidence intervals” (CIs) in the mRNA RCTs do not mean the results are statistically insignificant, he said. The CIs in the adenovirus group substantially crossed 1 for every vaccine but J&J, whose trial data “probably almost entirely” explains that group’s overall mortality reduction, and J&J also had a much shorter follow-up period than mRNA vaccines.

Shown the Sanchez thread, Bhattacharya disputed the student’s claim that “no conclusion can be drawn about overall mortality” from these data.

Regarding the disparate followup time period flagged by Sanchez, Bhattaharya said extending the mRNA trials “would not ‘by chance’ lead to a null finding” if they really did reduce all-cause mortality. “The same incorrect reasoning could be applied to covid mortality.” 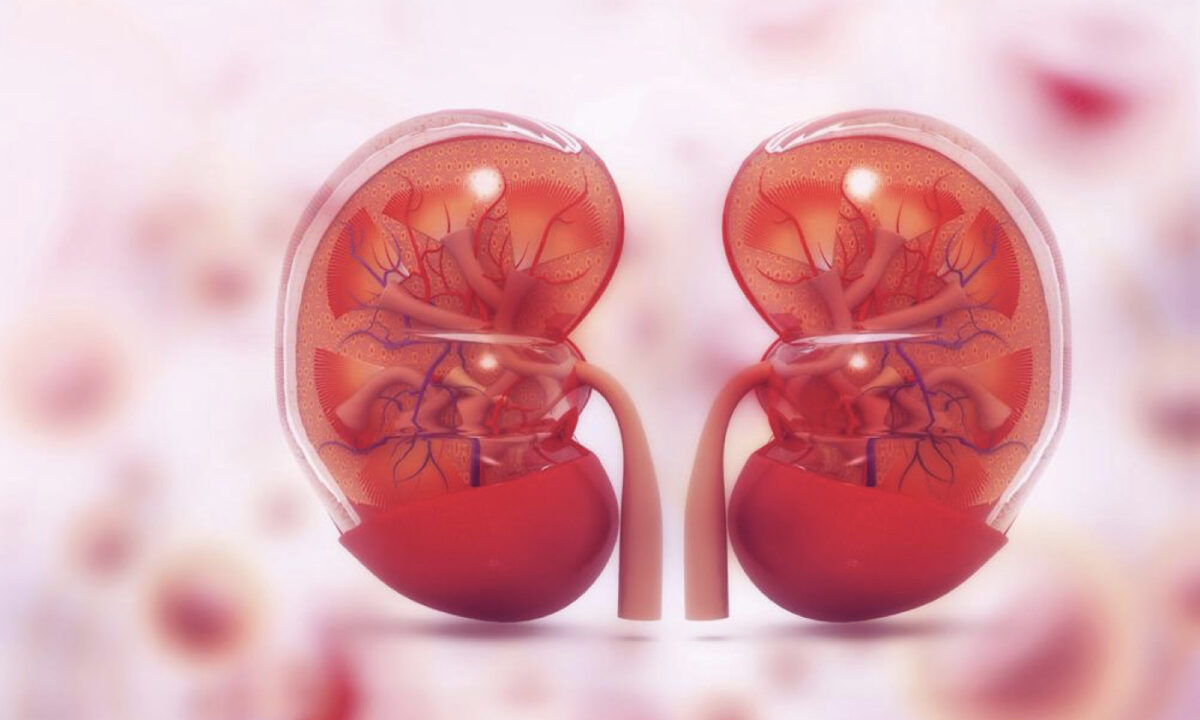 Regrow Your Kidneys and Strengthen Their Function With Herbs

WHO to rename ‘Monkeypox’ to ‘MPOX’ at Biden admin’s request