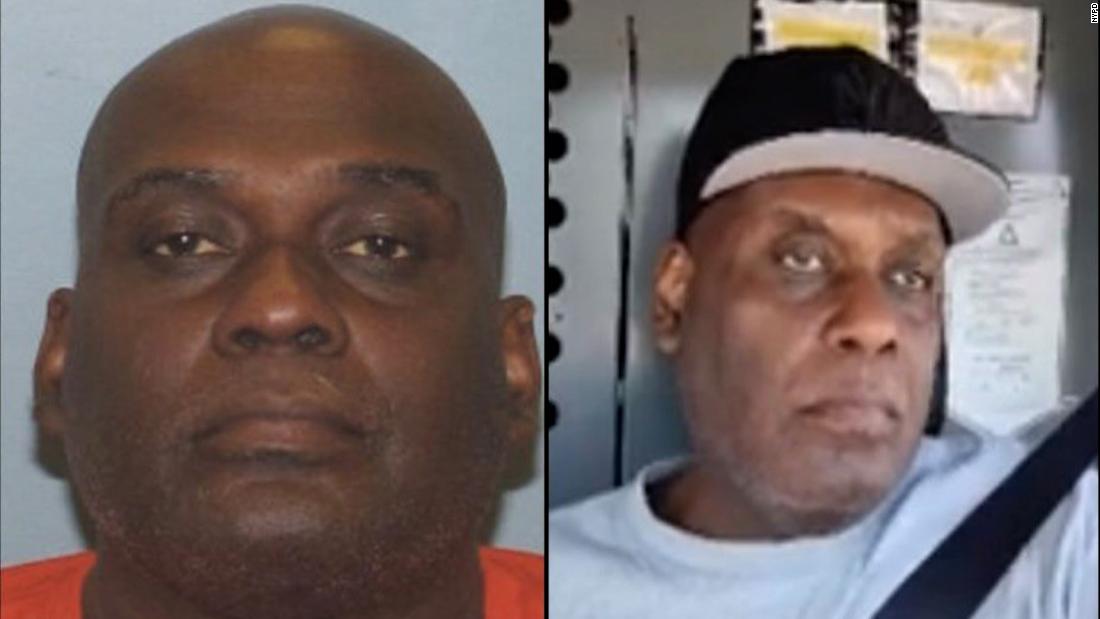 The agents also asked him questions and had him sign several documents, according to the letter.

The FBI declined comment, as did the U.S. Attorney for the Eastern District of New York, where James was charged.

James, 62, did not enter a plea on charges of violating a law that prohibits terrorist and violent attacks against mass transportation.

Eisner-Grynberg wrote that neither she nor the other lawyers representing James were informed ahead of time about the FBI taking his DNA samples.

Eisner-Grynberg, who declined to comment on the letter, wrote that attorneys found out about what happened from James and had to ask the FBI for copies of what he signed.

Attorneys had only received a copy of the search warrant after it was carried out, according to Eisner-Grynberg.

“It is the standard practice in this District that when the government obtains a search warrant for buccal [oral] swabs from a represented, post-arraignment defendant, the government informs counsel of same before its execution, and offers an opportunity to be present, “she wrote in the letter.

“This serves as a safeguard to protect the rights of represented defendants. Here, because the government failed to provide notice to counsel before questioning and searching Mr. James, their practice risked violations of Mr. James’s core constitutional rights under the Fourth, Fifth and Sixth Amendments. “

Eisner-Grynberg is asking for any documents related to the search warrant, copies of anything James signed and the sum and substance of any statements he made, according to the letter. 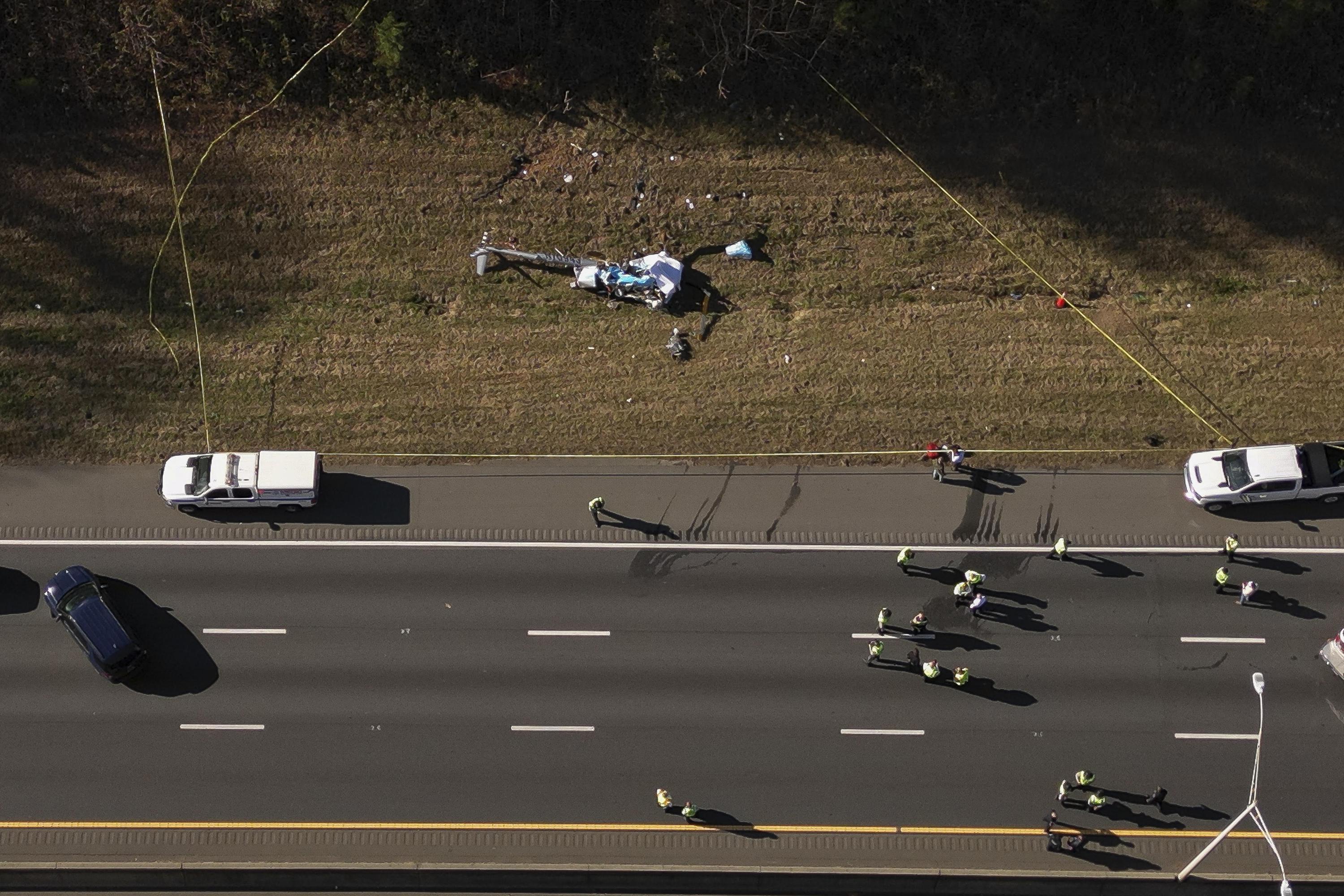