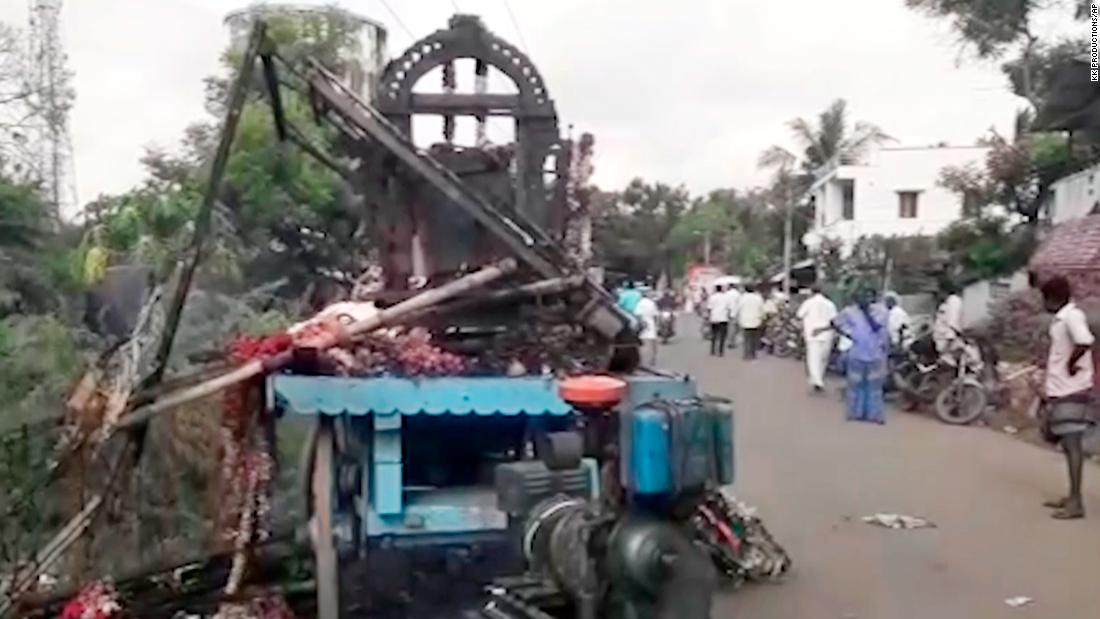 More than a dozen people were also injured in the district of Thanjavur in the southern state of Tamil Nadu after the vehicle, a 9-foot (2.7-meter) -high structure fashioned in the form of a chariot and pulled by worshipers, hit the high-voltage lines.

“I hope those injured recover soon,” Prime Minister Narendra Modi said on Twitter, as he offered condolences to the bereaved.

Some of the injured were hurt in falls following the electric shock, and others, who scrambled to escape the flames, when they jumped from the chariot, which carried statues of Hindu deities in addition to the devotees.

The chariot, which had been wending its way back to a nearby temple, was left a charred ruin. 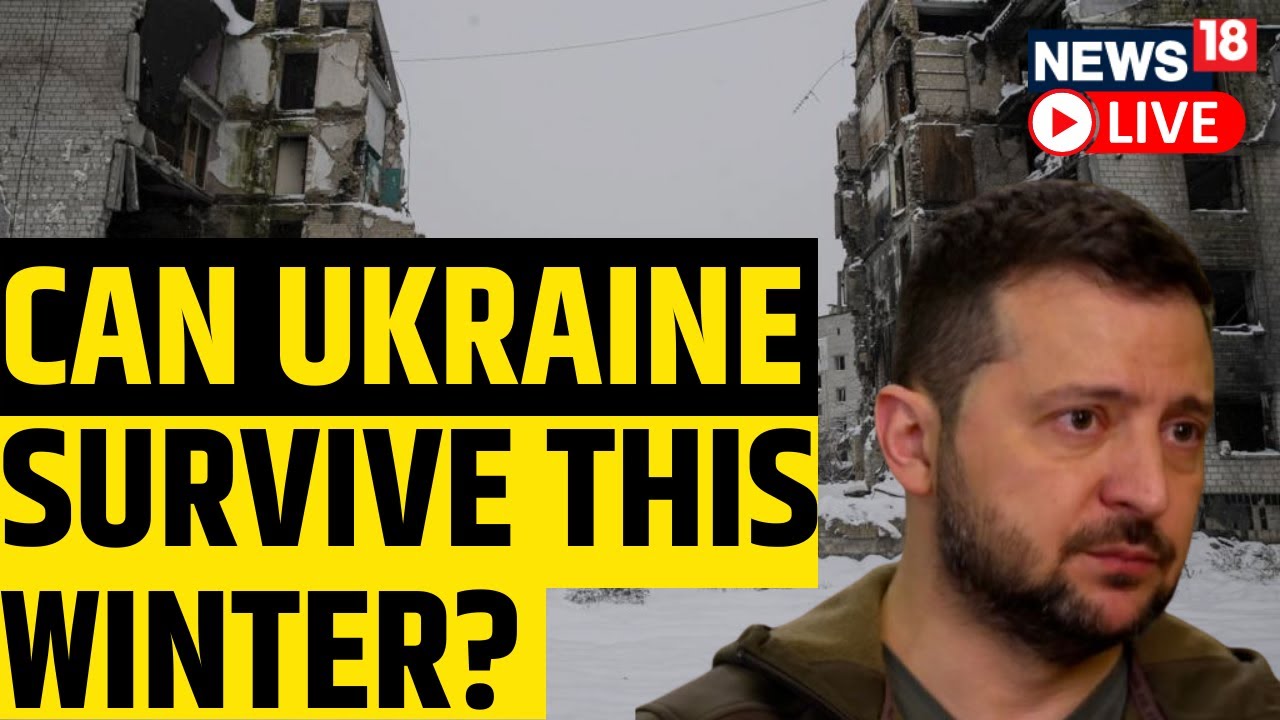