SAN DIEGO – A California Highway Patrol officer was shot Wednesday on a major freeway in San Diego, causing it to shut down, authorities said.

The incident happened around 6:15 pm on eastbound Interstate 8, located just below Interstate 805 in the Mission Valley area, Captain Michael Harris of CHP said during a press conference Wednesday evening.

“We had an eight-year veteran of the San Diego area office who was investigating a traffic collision when he became involved in a struggle with a pedestrian, resulting in a single gunshot,” Harris said.

The male officer, who was not identified, was wounded in his right thigh and is in serious but stable condition at Scripps Mercy Hospital in Hillcrest, the CHP official confirmed. No details were released on how the officer was shot.

Harris said Good Samaritans were able to help subdue the shooting suspect who is currently in custody and will be booked on appropriate charges “once they are explored and determined.”

Eastbound lanes on I-8 at I-805 will be closed pending completion of the investigation, according to CHP. However, westbound lanes have since been reopened.

More information is planned to be released later this evening or Thursday morning, Harris added. 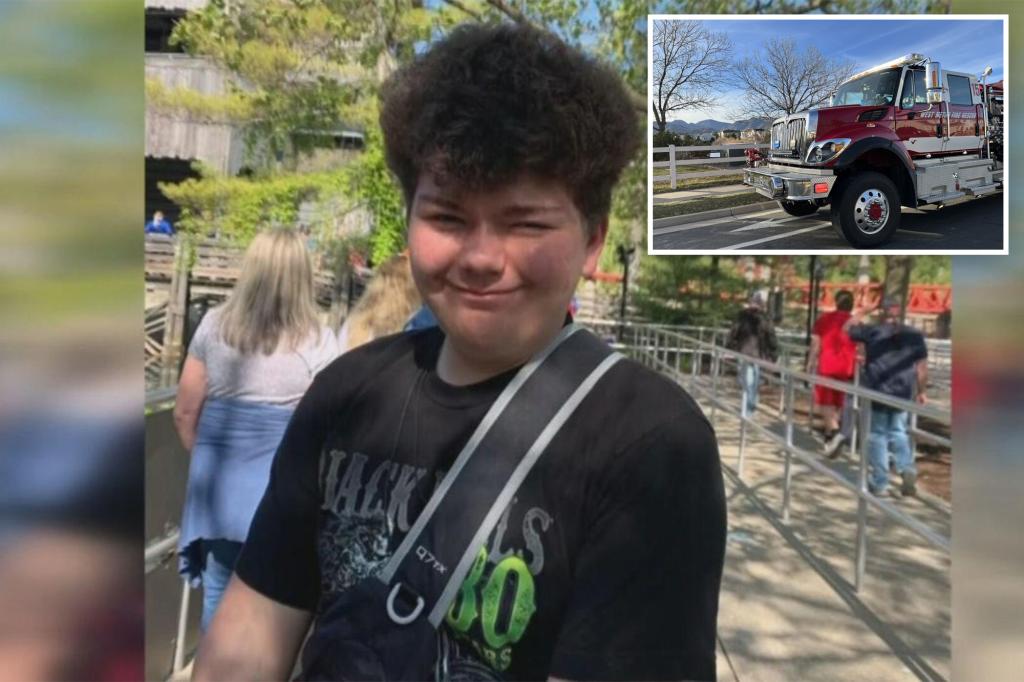 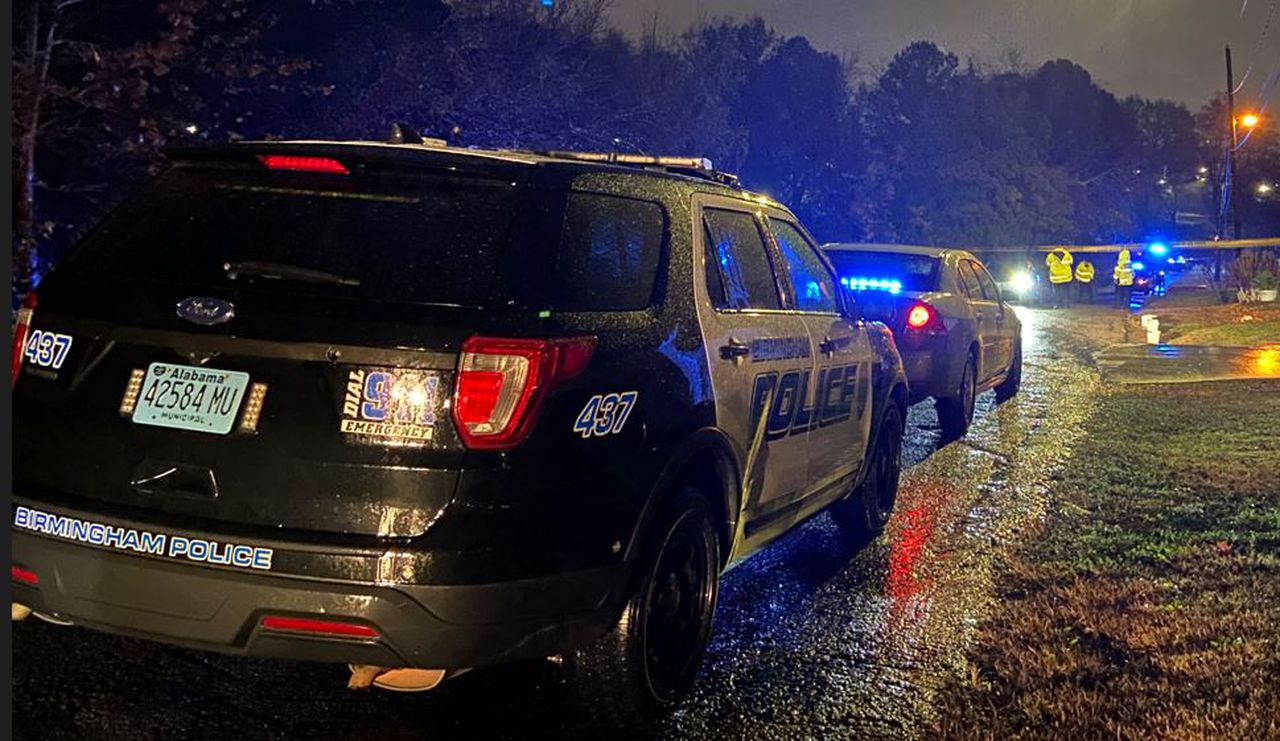