Carnival’s announcement Tuesday that Arnold Donald would step down as CEO of the world’s biggest cruise line came after some investors pushed back at a shareholders meeting earlier this month on metrics tied to the 67-year-old’s 2021 compensation package of $ 15 million, sources familiar with the situation told CNBC.

“End of an era,” said one investor who asked not to be named. The company was not available to respond to a request for comment.

Donald – who will become vice chair, effective Aug. 1 – took the helm as chief executive nine years ago, two of which were spent keeping Carnival afloat during the Covid-19 pandemic by raising billions of dollars in debt and stock.

While Donald no doubt played a leading role in resurrecting the cruise industry from the depths of the pandemic, shares of Carnival have struggled to keep pace with rivals like Royal Caribbean, which about four months ago saw industry veteran Richard Fain step down as CEO after more than 33 years. The 72-year-old remains chairman.

The leadership changes at both Carnival and Royal Caribbean will see a new guard step in navigating the cruise giants through their next stages of recovery. At Carnival, current COO Josh Weinstein, 48, has been picked to be the new CEO. At Royal Caribbean, former CFO Jason Liberty, 46, stepped into the top job at the beginning of year.

“Change can be a good thing,” Stifel analyst Steven Wieczynski wrote in a recent note to clients.

In the coming weeks, shareholders will want to hear from Weinstein, who has been at Carnival for 20 years, about his game plan for the cruise line and how it may differ from Donald’s approach.

As the head of the world’s largest cruise operator, Donald quickly became the face of the industry at the height of the pandemic when numerous ships with Covid-infected guests and crew were left stranded on board for days on end.

When the Centers for Disease Control and Prevention fought hard to keep its no sail order in place, Donald played a leading role in driving discussions with lawmakers, industry leaders and the White House in trying to change the course of that order.

As the economy started to rebound in 2021, the outlook for cruising remained bleak. But Donald, one of the few Black CEOs on Wall Street, remained defiantly optimistic about the industry.

At the time of Seatrade’s annual conference in the fall of 2021, Carnival ships were slowly getting back to sea after a 15-month suspension. “We know where the road is headed, and the road is headed toward a very bright future,” Donald said during a panel discussion at the event. Fain, then-CEO of Royal Caribbean, was also on the panel and expressed similar optimism.

The pandemic was not Donald’s first crisis. He joined Carnival in 2013, the year a fire knocked out power on the Carnival Triumph’s sanitation system, stranding more than 4,200 passengers and crew members at sea for days in miserable conditions. The previous year, one of Carnival’s ships, the Costa Concordia, capsized off the coast of Italy, killing 32 people.

In the five years of Donald’s tenure as CEO, Carnival’s stock price nearly doubled, reaching an all-time high of $ 72.70 per share in January 2018. Since then, shares have retreated due in part to the pandemic, trading at $ 17.41 per share as of Wednesday’s close.

However, demand for cruising is rebounding with Carnival revealing three weeks ago that it saw a record week of bookings in the company’s history.

“Demand for cruises is very strong in the back half of this year, and into 2023. Those who have not cruised for two years, they are ready to go,” Wieczynski said.

As bookings rebound, Carnival has brought back nearly 75% of its ships, while also letting go of older, less fuel-efficient ships.

Analysts and investors are waiting to see when the cruise lines will become cash flow positive. Executives from both Carnival and Royal Caribbean have said that would happen sometime in the next few months. 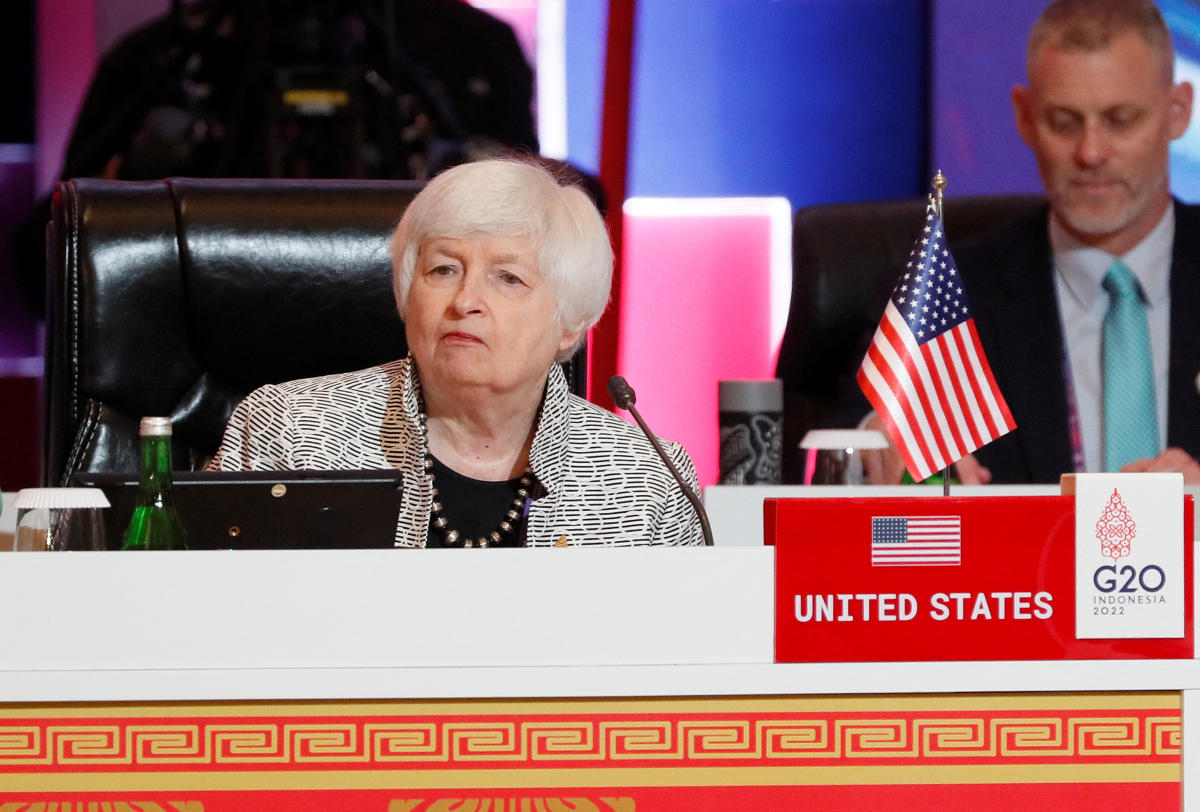 Yellen says ‘no plan’ to step down as Treasury Secretary, sees ‘possible’ soft landing for US economy