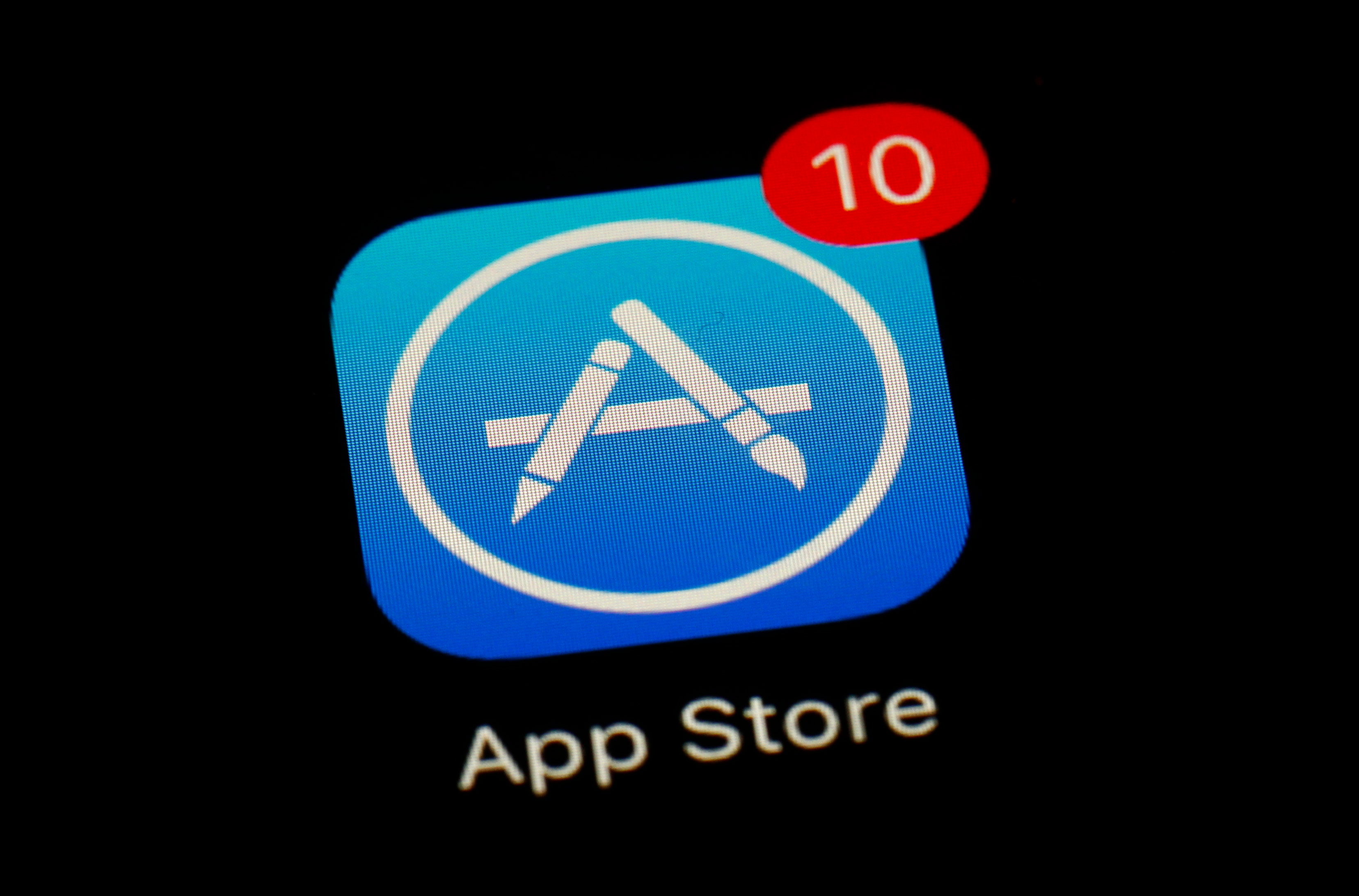 Apple has issued warning emails to developers that it will purge apps from its App Store that are outdated, do not follow current review guidelines or are no longer functioning as intended.

“Apps in all categories on the App Store will be evaluated to make sure they function as expected, follow current review guidelines, and are not outdated,” the tech giant wrote on an App Store Improvements support page. “The App Store team will contact you and ask you to make any necessary changes for your app to stay on the App Store. However, apps that crash on launch will be removed immediately from the App Store.”

Developers will have 30 days to submit an update to keep their apps on the App Store prior to removal. Updates made after the timeframe will have to be approved in order for apps to return to the App Store. Removed apps will continue to be associated with developer accounts and their users will experience no interruption to services and will still be able to make in-app purchases.

Protopop Games’ Motivoto is among the apps being impacted by the policy.

“I feel sick. Apple just sent me an email saying they’re removing my free game Motivoto because its more than 2 years old. It’s part of their App improvement system,” Protopop Games developer Robert Kabwe tweeted. “This is not cool. Console games from 2000 are still available for sale. This is an unfair barrier to indie devs.”

Two developers who received the same email said that they had not had time to update their older apps, while another argued the policy is not being applied evenlyciting the game Pocket God remaining on the App Store despite not receiving an update since 2015 as an example.

One critic called the policy “utterly unhinged,” while another claimed the move was aimed at retaining “a monopoly on mobile app distribution.” Some have called for the policy to be changed and for Apple to make improvements to its communications with developers.

Apple is not the only one making changes. Starting Nov. 1, 2022, the Google Play Store will limit the discovery or installation of existing apps that “do not target an API level within two years of the latest major Android release version.”

“Users with the latest devices or those who are fully caught up on Android updates expect to realize the full potential of all the privacy and security protections Android has to offer,” Android product management director Krish Vitaldevara said in a blog post. “Expanding our target level API requirements will protect users from installing older apps that may not have these protections in place.”

Android developers who need more time to make updates to their apps can request an optional six-month extension. 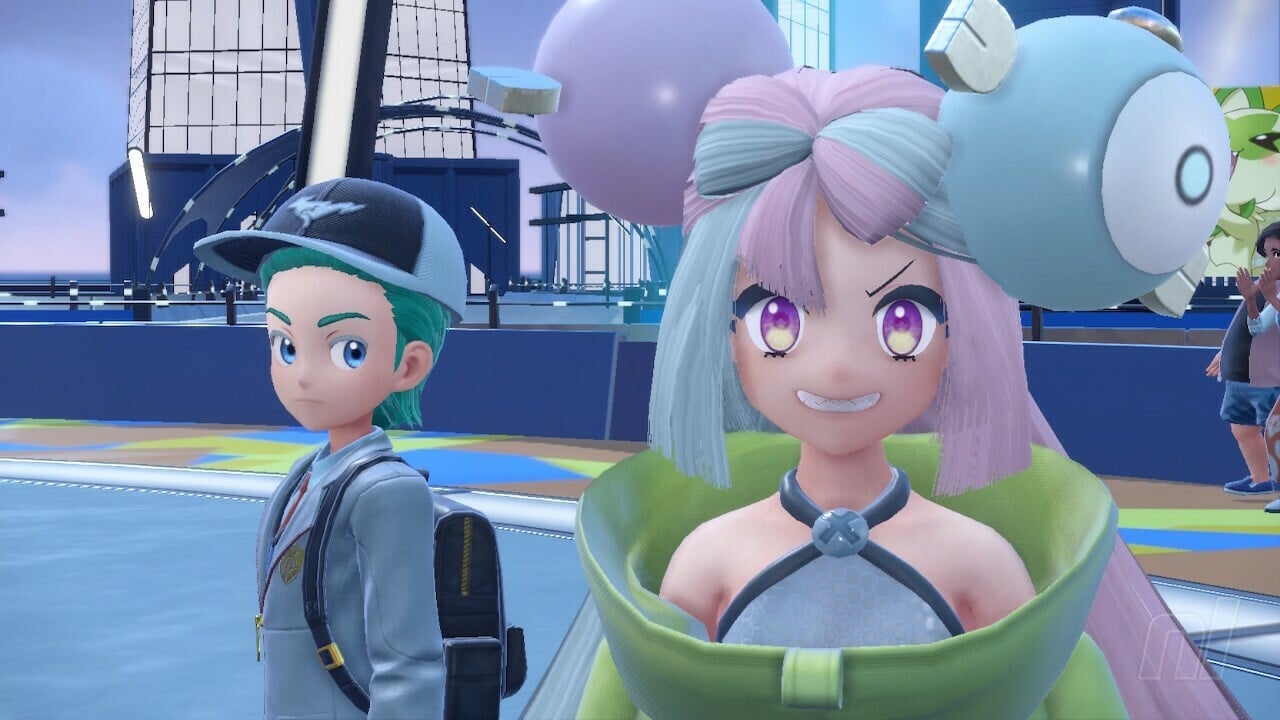 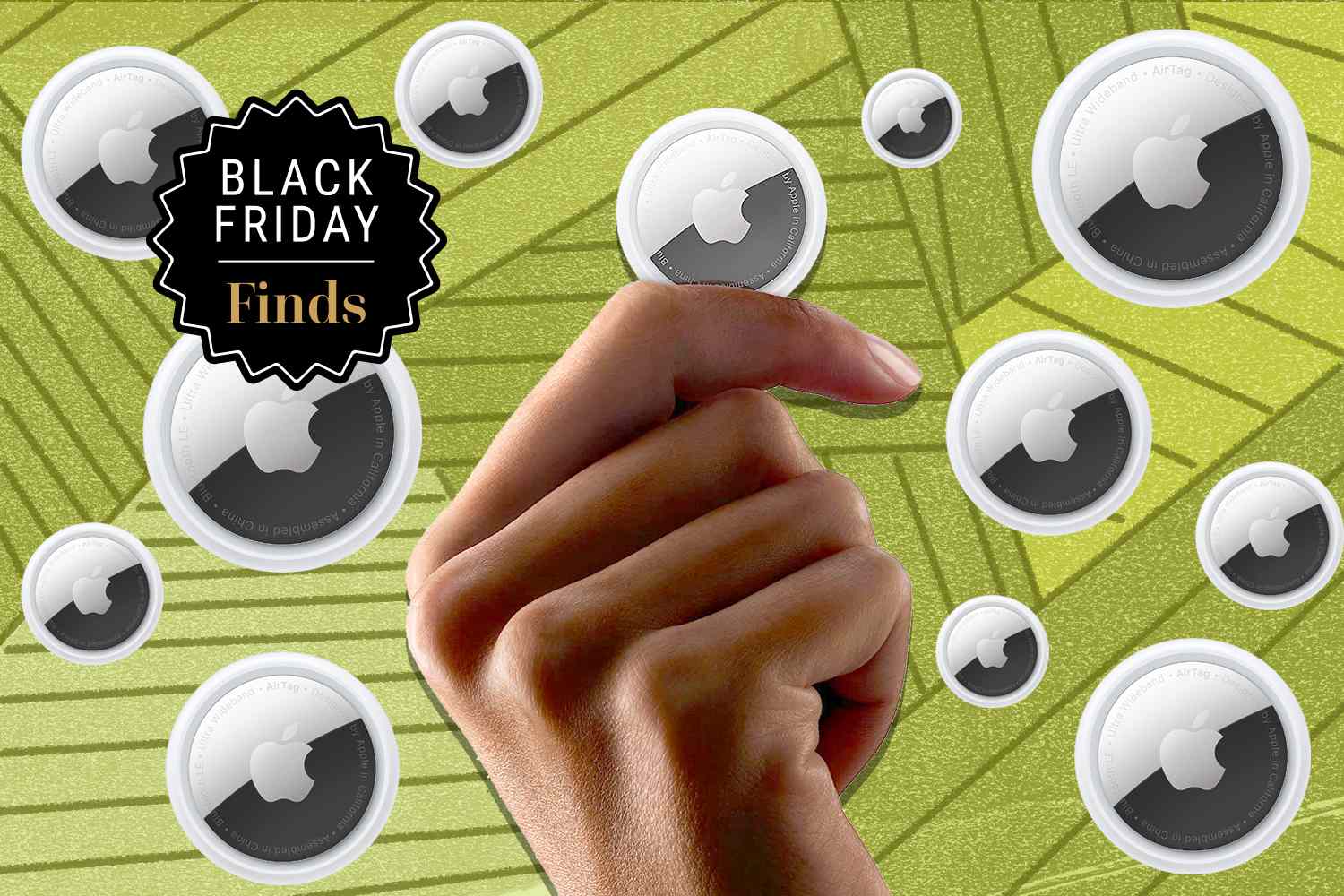